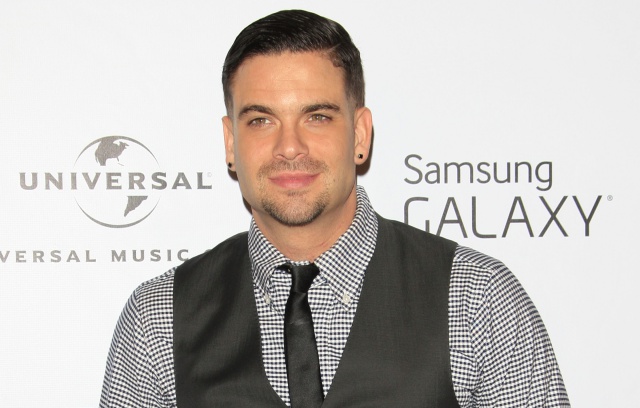 Actor Mark Salling, who had pleaded guilty to possession of child pornography and was awaiting sentencing, was found dead today. His death has been confirmed by his attorney, and TMZ is reporting that the cause of death was suicide by hanging. He was 35.

“I can confirm that Mark Salling passed away early this morning,” attorney Michael Procter said in a statement, according to HuffPo. “Mark was a gentle and loving person, a person of great creativity, who was doing his best to atone for some serious mistakes and errors of judgment. He is survived by his mother and father, and his brother. The Salling family appreciates the support they have been receiving and asks for their privacy to be respected.”

His sentencing was scheduled for March 7.

This wasn’t Salling’s only prior offense. He “also faced legal conflicts over sexual assault accusations,” including one by a former girlfriend, Roxanne Gorzela. She sued the actor in 2013 for “allegedly forcing her into unprotected sex, according to documents obtained first by the New York Daily News and confirmed by People. She also alleged that he pushed her to the ground in an argument over the incident. Salling settled with Gorzela for around $2.7 million in 2015.”

Salling’s crimes reached national attention due to his part on the popular Fox show Glee, where he was part of the core cast from 2009 to 2015 as the character “Puck.”

I’ve seen a lot of attention being brought to Salling’s part in the show, with some calling his death “devastating” to Glee fans, and The Mirror comparing Salling’s suicide to the death of Cory Monteith, who overdosed in 2013. The emphasis on Glee is to be expected, but I feel that should not be the focus. Yes, he was a part of a beloved franchise that helped a lot of queer youth and gave hope to a lot of disenfranchised young people, but that is all the more reason to remember who he was in real life.

Salling, despite what his lawyer has said, was accused of sexual assault and found guilty of owning child pornography with images depicting children as young as two years old. He was not a gentle and loving soul. He was a sex offender. While it is fine to show empathy for his family, and even for the fact that he took his own life, we must always be careful not to turn monsters into martyrs just because they have died.