Way to make us all feel lazy. 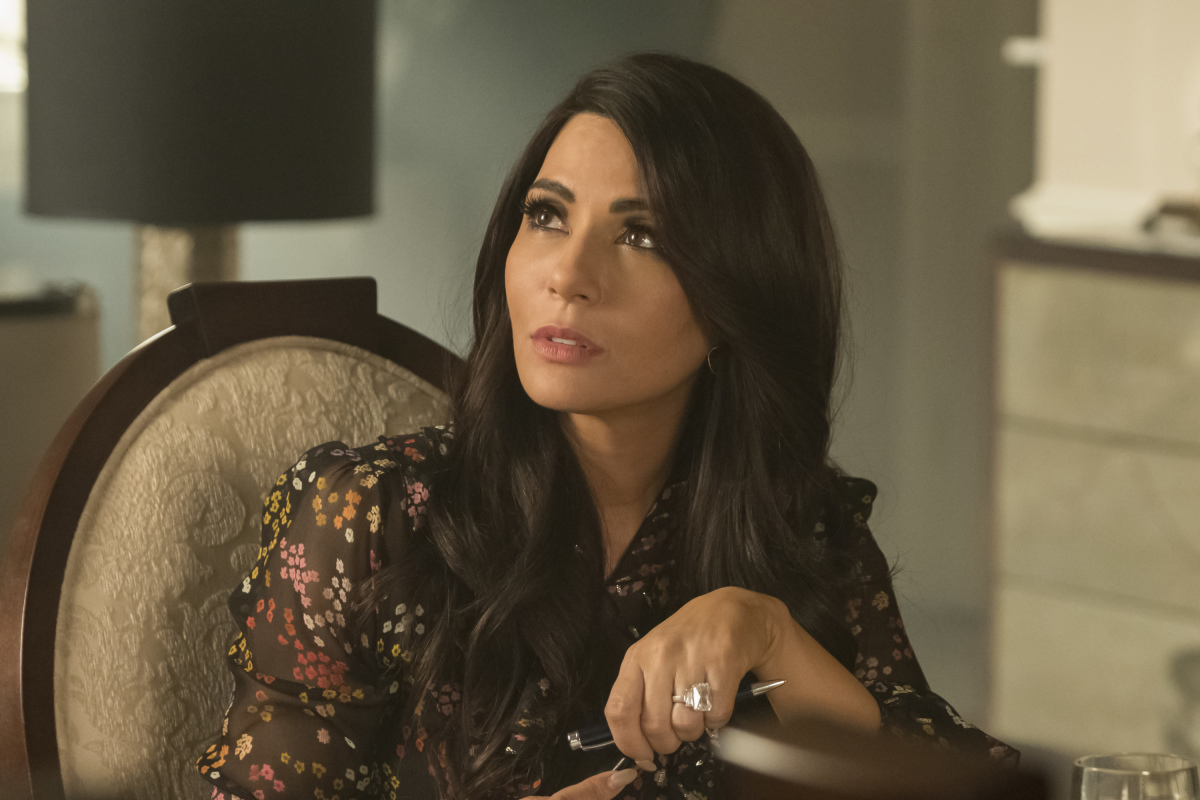 Some of us can barely make time to garden or clean our houses on top of work. If we’re lucky, we can maybe volunteer once in a while or at the least donate money to good causes. But Marisol Nichols is out there making us all feel like underachievers, because while she was co-starring on the CW’s hit Riverdale, she was also busting child sex traffickers in her spare time. Like ya do.

Nichols has been acting since she was a teenager and has played roles on 24, CSI, Law and Order: SVU, and Cold Case. As part of her research for these law enforcement roles, she did ride alongs and worked with real law enforcement, all while learning about the very real problem of child sex trafficking. When her career slowed in 2012, she threw herself into that work and became connected with law enforcement in efforts to take traffickers down, as documented in a recent feature story in Marie Claire.

I know what you might be thinking: a wealthy, glamourous star was infiltrating elite circles of pedos and perverts. But this isn’t QAnon. Real child sex trafficking is not about stealing kids to be sold on a black market, it is often a dirty, dark world where parents or other adults pimp out children, via the internet or hook-up apps to adults that want to have sex with them and where those same adults solicit, groom and ensnare kids. How did Nichols fit in? As an actress.

She played the bait in stings of men soliciting for underage sex. She’d speak on the phone posing as a teen. She’s posed as an organizer of trafficking parties. She’s posed as a mother preparing to pimp out her child. She was scared, but she did this to look evil in the eye. “These guys look like normal people. And you’re pretending that you just happily and eagerly set up children for them to have sex with,” Nichols explained to Marie Claire. She knows “to watch his eyes” when you mention sex with a child, and she had to keep herself in check. “You want to kick him in the balls and beat the hell out of him.”

But this is also complex. Nichols is a civilian working with police, unpaid, doing what amounts to vigilantism. It’s worth it to get predators off the street, and it’s understandable that she wants to, but is it the right place for someone who’s not law enforcement? Or is this what it takes?

Nichols will not be returning to Riverdale in season five, but she will have a lot to do, as her tale of becoming an undercover agent will be turned into a television series from Sony Pictures Television. The series is still in the early stages of development, but Nichols will executive produce and likely star. This is certainly the kind of story you might see on television (though it’s far too tame and normal for Riverdale) so it’s so surprising at all the story is leaping to the big screen.

Nichols has certainly done something very brave and very dangerous, and if her work has put predators away, that’s a win. Perhaps a series about the same thing will also have a positive effect.