Mario Is Just as Much a Plumber as He Was Before

Do not question his skills. 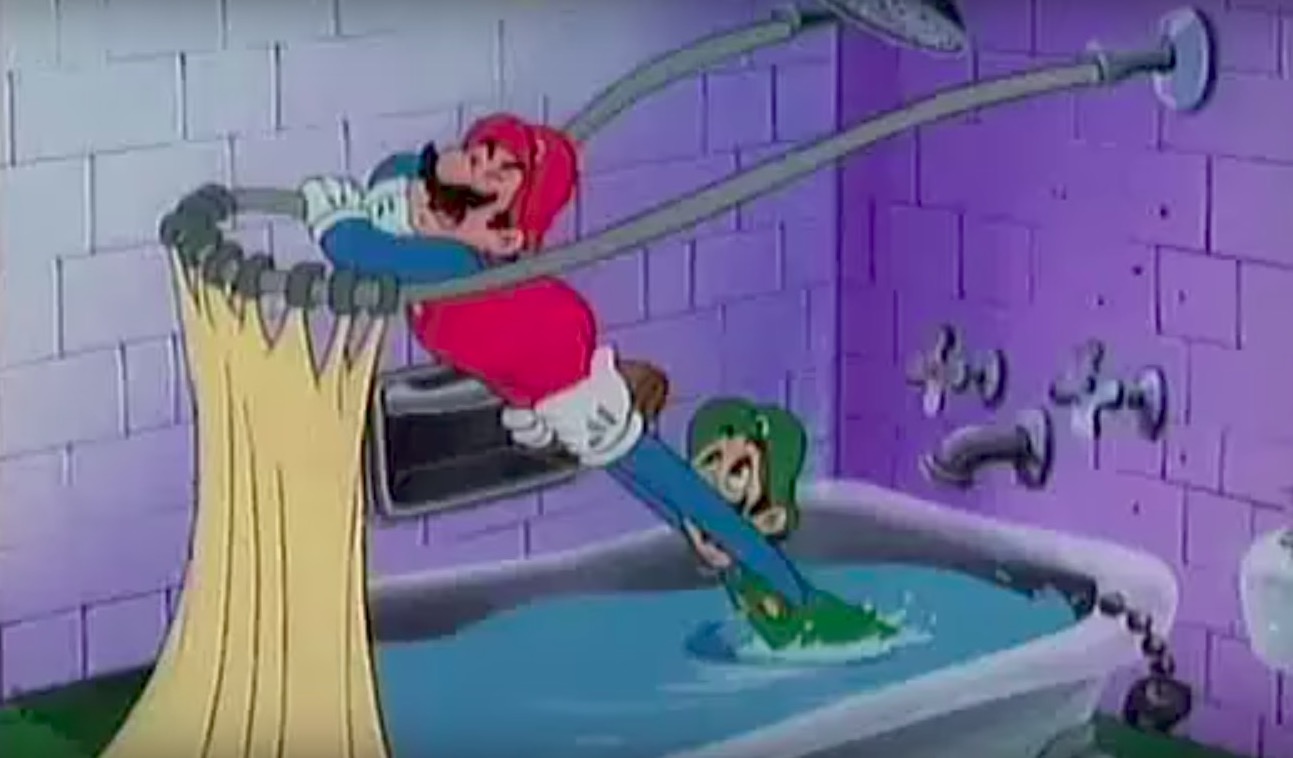 Rumors of Mario no longer being a plumber have been greatly exaggerated. Or, at least, they’re a bit misleading, if entirely true. Within the context of Mario’s fictional universe, yes, Nintendo did recently specify that he’s a former plumber, but for the purposes of the real world, “plumber” is just as accurate a way to describe the mustachioed mascot as ever.

That clarification came in an update to Nintendo’s Japanese website, which stated (in a translation from Kotaku) that Mario “does everything cool,” from racing to all the sports we’ve seen him play, and “[a]s a matter of fact, he also seems to have worked as a plumber a long time ago.” Through the world’s worst game of telephone, this quickly became “Mario is no longer a plumber”:

Nintendo: Mario is no longer a plumber.

But to most fans, the comedy was in the way the “news” sounded, as though Nintendo had suddenly retconned that part of the character’s backstory entirely. As an enduring mascot who has changed surprisingly little over the years, that would truly be surprising.

Really, Mario has always been a former plumber, unless I’ve somehow missed out on all the great plumbing-based gameplay opportunities the franchise offers—and don’t you dare bring up sliding through warp pipes. Those aren’t going anywhere in any post-plumber-gate games, so they apparently do nothing to indicate whether anyone’s official royal Mushroom Kingdom plumber license is up to date.

The only time I can remember him being sort of concurrently both plumber and adventurer is in the Mario Bros. movie, and we don’t admit that exists in polite company, so it doesn’t count. Maybe the Super Mario Bros. Super Show counts, but I legitimately can’t remember if it was ever established whether the live action plumber-Mario segments took place before, after, or during his Mushroom Kingdom days. Anyway, don’t be fooled by the headlines, friends. Mario is every bit the plumber he always was, and his identity isn’t changing anytime soon—unless he becomes drunk on his newfound power and starts stealing bodies Being John Malkovich-style.