Underrepresented Voices Are Dominating at TIFF 2016 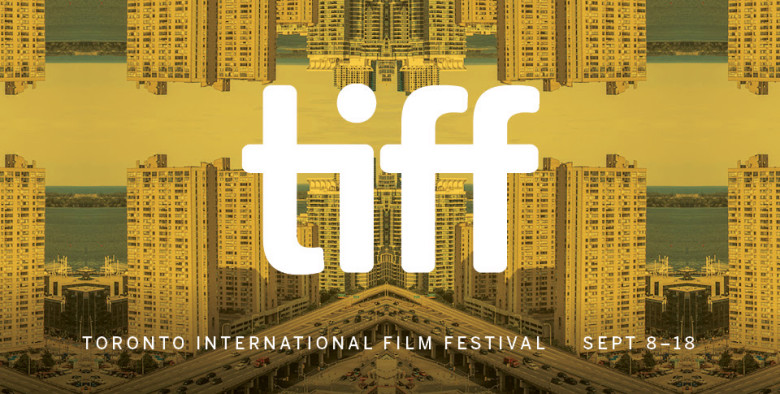 You can feel the ground shifting at the Toronto International Film Festival.

After a particularly rough year for diversity in film, the Toronto festival has adjusted its sights, pushing an industry toward inclusion. Now in its 41st year, TIFF has become the largest public film festival in the world. It is also one of the most influential, as its post-Labor Day date signifies the end of summer blockbusters and kicks off awards season, setting the tone for the race to the Oscars.

Given the unprecedented amount of films by and about women and people of color at this year’s festival, it is clear that underrepresented voices will dominate that conversation heading into 2017. This September, TIFF welcomes 117 films by female directors. With just under 400 films programmed, 29% of all directors at the festival are women. Seven of the nineteen galas are directed by women, which is a festival record.

After successful appearances at Cannes, Andrea Arnold and Maren Ade bring their critical darlings, American Honey and Toni Erdmann, respectively, to Canada. Mia Hansen-Løve also heads north with her drama Things to Come, which earned her the Silver Bear for Best Director in Berlin. 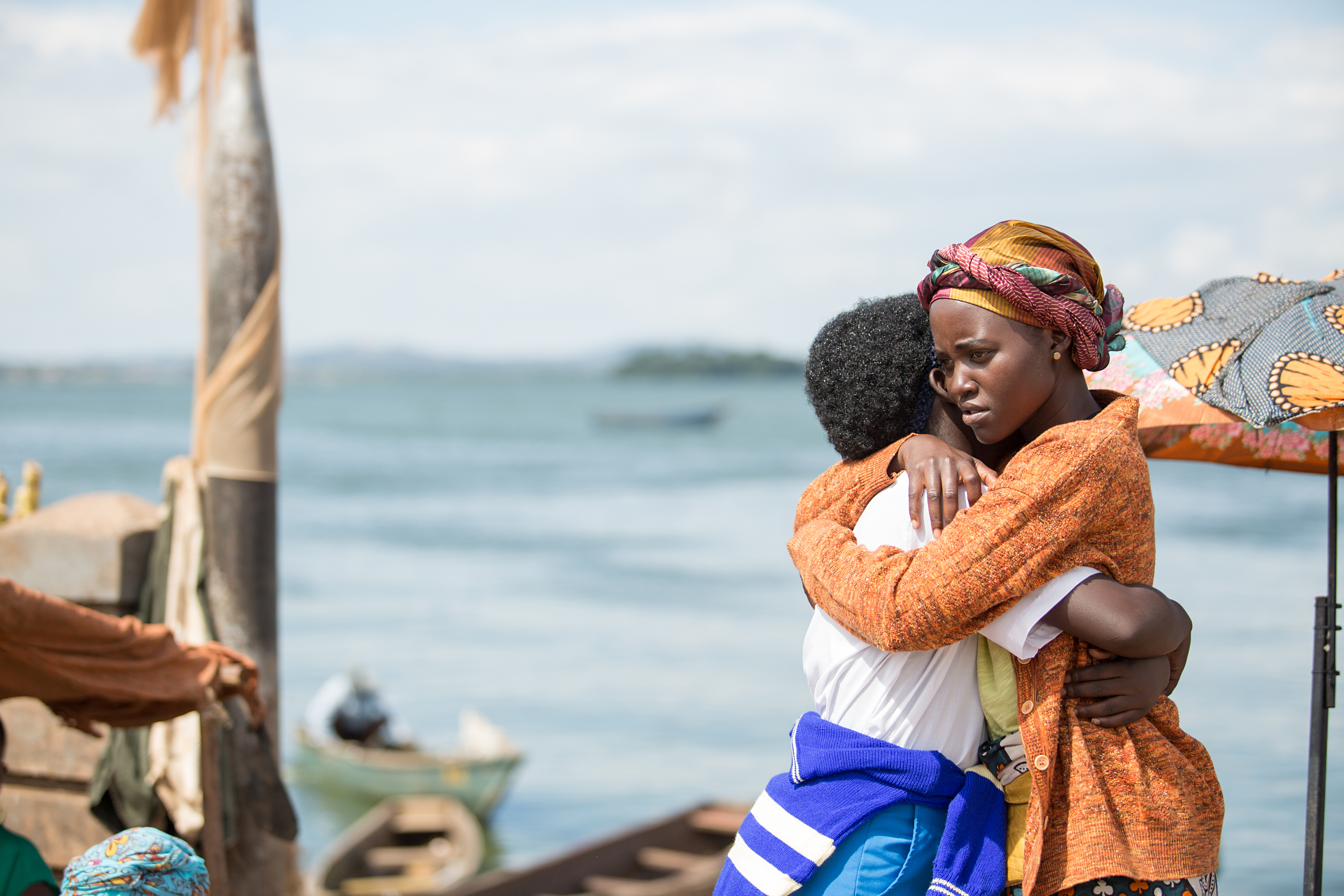 World premieres from female filmmakers include a trifecta of dramas from established names, including Mira Nair’s Queen of Katwe, Amma Asante’s A United Kingdom, and Lone Scherfig’s Their Finest. Rebecca Alotowski’s Planetarium, starring Natalie Portman, and Ana Lily Amirpour’s The Bad Batch, her cannibal-infested follow-up to A Girl Walks Home Alone at Night, are hot tickets for those into more genre fare.

Given that it has been six years since Kathryn Bigelow (the only woman to be named Best Director) won her Academy Award for The Hurt Locker, the increased exposure provided to female directors at this Oscar bellwether is a positive indicator for the future. “We’ve got our strongest representation of films directed by women,” remarked Cameron Bailey, TIFF Artistic Director, whose programming team is comprised of 52% women. “Not only are they directed by women, but they’re telling very powerful stories about women that haven’t been seen on screen nearly enough.” 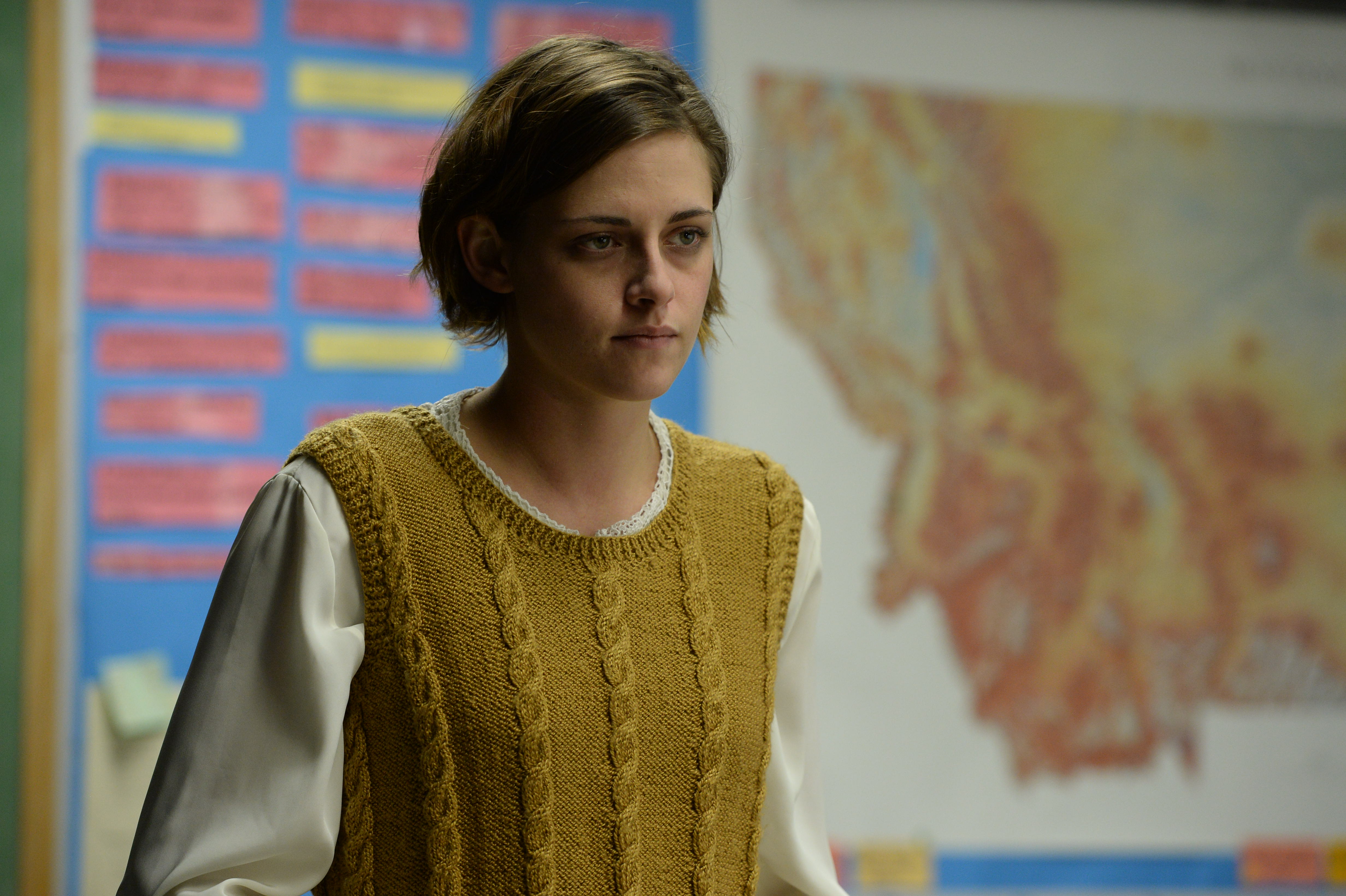 In a surprise addition, Toronto will also get a sneak peek at Hidden Figures. The upcoming Theodore Melfi film stars Taraji P. Henson as Katherine Johnson, the mathematician who calculated the flight trajectory for the 1969 Apollo 11 flight to the Moon.

TIFF also has a significant offering of films by black filmmakers. Antoine Fuqua’s The Magnificent Seven has been selected to open the festival, and there will be a spotlight on “Nollywood,” the cinema of Nigeria. With TIFF’s influence in the awards race, this clear support of black filmmakers may help negate the overwhelming lack of diversity at the Oscars for this upcoming year.

Cheryl Boone Isaacs, the third woman and first African American to hold the position of Academy of Motion Picture Arts and Sciences President, will join Bailey in a conversation addressing the Academy’s efforts to promote inclusion (and avoid another #OscarsSoWhite). A likely topic for that conversation will be Barry Jenkins’ TIFF entry Moonlight. Early buzz out of Telluride indicates that the film could be one of the best American independents in the last decade. 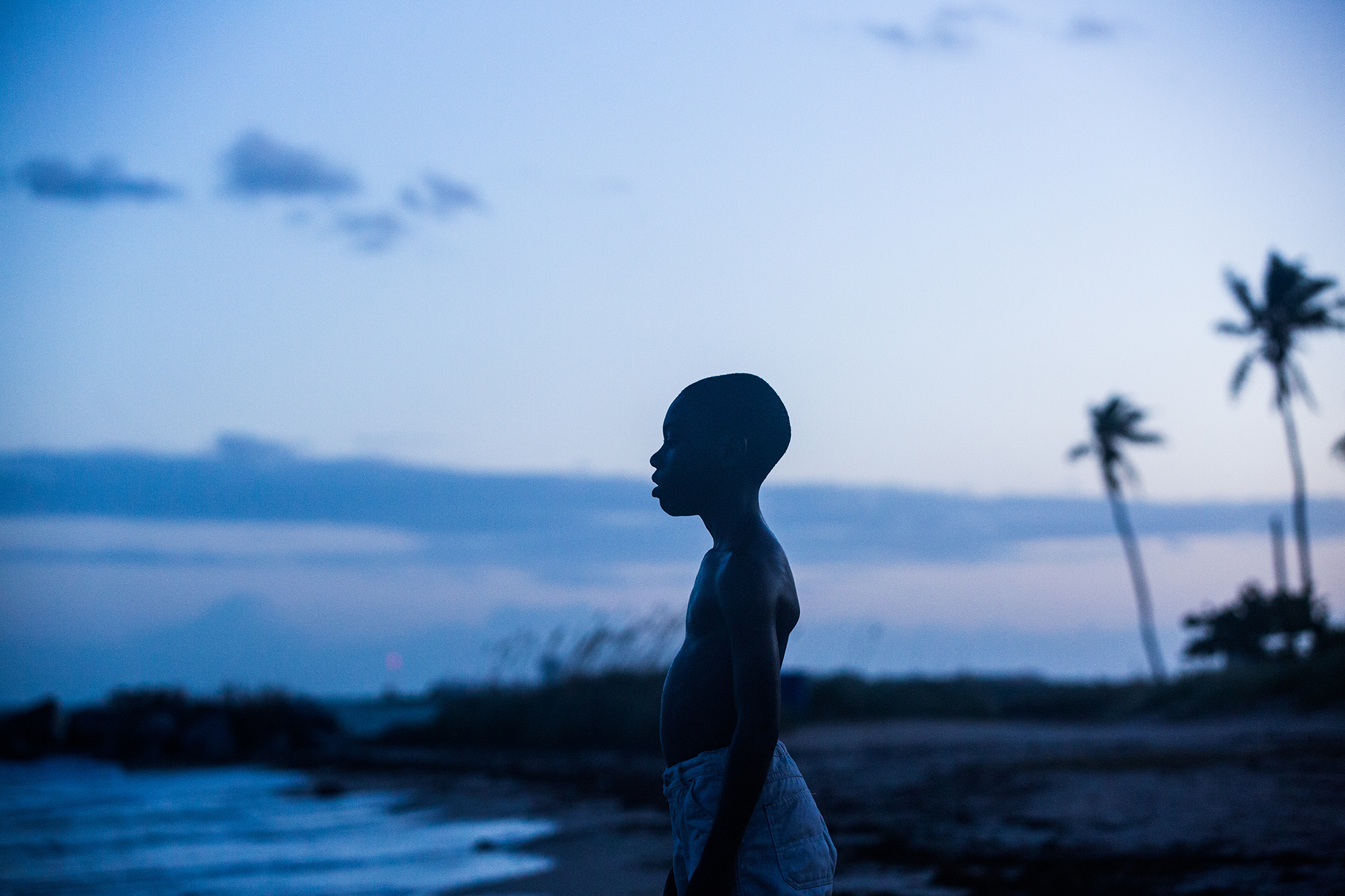 Moonlight image via A24

“We didn’t go out looking to put together a diverse festival but we are very aware of this concern,” said Bailey. “I think it’s really just a matter of audiences wanting to see more of ourselves reflected up on screen. And we are an audience festival so we’re trying to do that, but we’re looking first and foremost for the best films we can find.”

The Toronto International Film Festival runs from September 8-18. Check back this weekend and next week for reviews here on TMS!