Marceline the Vampire Queen is Getting Her Very Own Graphic Novel 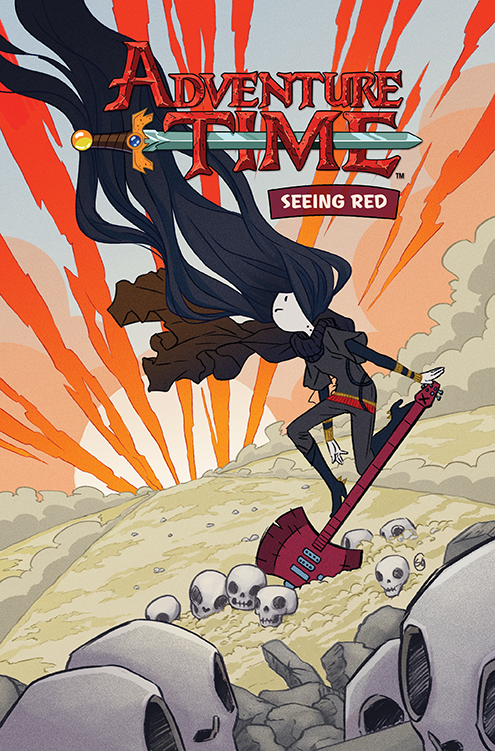 Did you know that the lovely Kate Leth is writing a graphic novel just about Adventure Time‘s mercurial hard rock half-demon vampire queen and plushie lover Marceline? Well, now you do. It’s being drawn by Zachary Sterling and Leth says “Seeing Red is as Goth an Adventure Time story as they would let me write.” Find out more here.