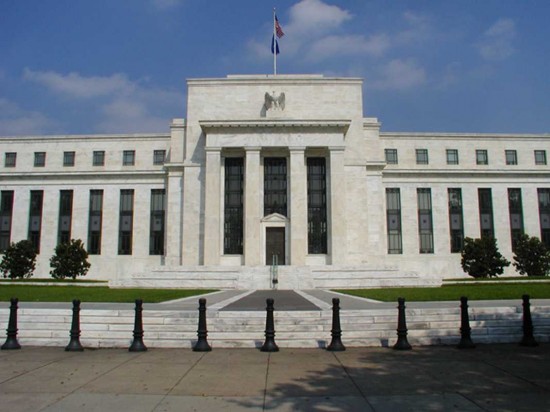 U.S. prosecutors have charged Bo Zhang, a contract programmer with the Federal Reserve, with illegally copying source code from the bank’s computers onto an external harddrive while under employment at said bank. No, not that source code. The code, which the U.S. government has spent $9.5 million developing, is responsible for keeping track of the U.S. government’s finances.

Zhang didn’t exactly refute the accusations, saying he wanted the code, dubbed the Government-Wide Accounting and Reporting Program and owned by the Department of the Treasury, for his personal use in teaching computer programming. An FBI agent signed the complaint, stating Zhang did, in fact, copy the code and take it home.

Investigators reportedly caught Zhang’s gankery when a colleague of Zhang’s told a supervisor that Zhang claimed to have lost a harddrive containing the code. Zhang was charged with one count of stealing U.S. government property. In the recent wake of Anonymous and LulzSec activities, it’s a change to see a government employee stealing e-things than some robotic voice with text scrolling over a static background image in a YouTube video.

Relevant to your interests in gankery