The ratio speaks for itself. 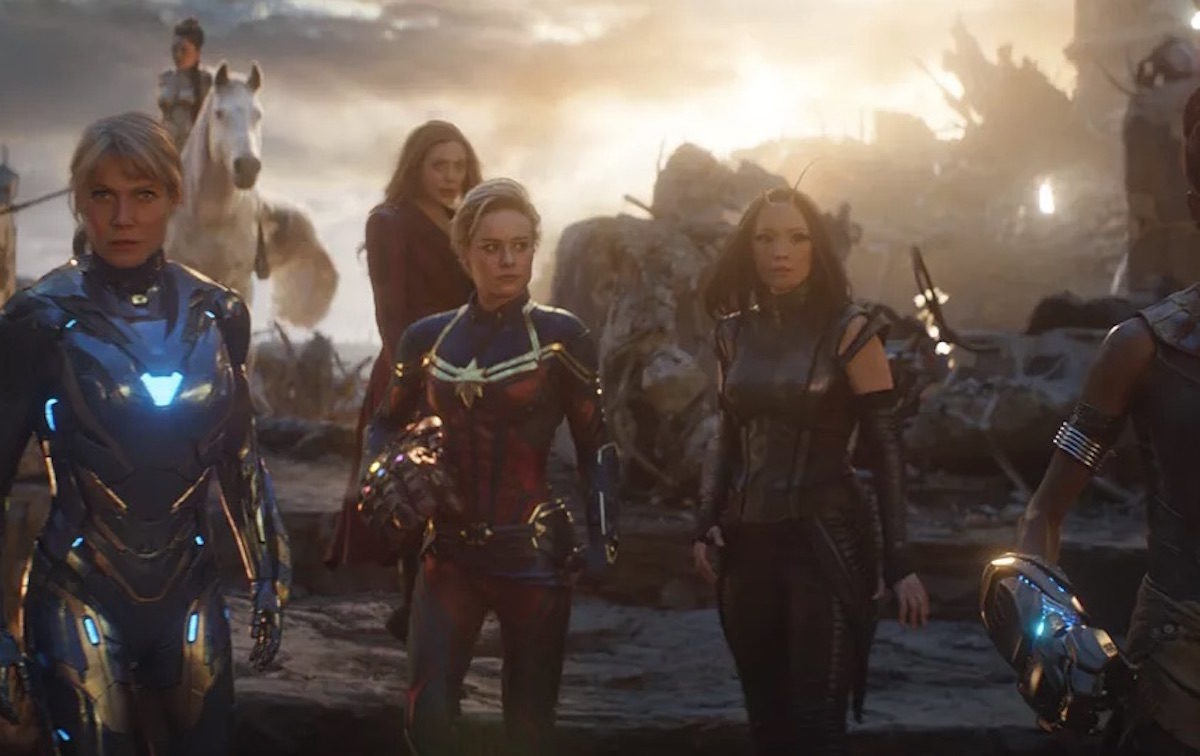 The internet is filled to the brim with nerds of all genres, backgrounds, and identities. But there’s one singular quality that men across the wide breadth of fandom share, one that transcends categories and characters. If you guessed misogyny, then congratulations: you’re a woman who has recently been on the internet! Virulent online misogyny is endemic to online culture, but nowhere is it more prevalent than in traditionally “male-dominated” spaces like gaming, comic books, Star Wars, and other nerdy film franchises. The MCU is an especially popular target, given its cultural ubiquity and increasingly inclusive offerings.

While there are countless examples of online misogyny RE: the MCU, a new Twitter thread has risen through the ranks to achieve some truly peak misogyny.

A Twitter user named Jack @TheSpideyGuy_2 chose violence when he tweeted out a thread of his least favorite MCU characters in every film and why. As you peruse the list, you may notice that all these characters have one thing in common: they’re all women.

With the exception of Iron-Monger and Whiplash in Iron Man and Iron Man 2, and the exclusion of Black Panther, Jack lists nearly every women in the MCU. Twitter users were quick to catch onto his thread, and roasted Jack for his blatant misogyny, as well they should. It may very well be the least self-aware thread ever?

“My least favorite character in every Marvel movie is a strong woman because they make my pee pee sad.” pic.twitter.com/tlJPUpZeCm

you are afraid of women only because you see that they are stronger than men pic.twitter.com/m26aoMbDbF

My least favorite characters from every MCU film and why

currently gatekeeping every mcu woman from men who’s with me

you know you can just say you’re afraid of women right?? pic.twitter.com/4DKhHyc76o

This is a lot of effort to go to when “I think women should be decorative, unchallenging, and bland” fits in one tweet.

if someone asked me what’s misogyny and fragile masculinity, I would show them this thread

My least favorite characters from the MCU just so happens to be every major female character. Nothing to read into *that.* https://t.co/P4Yq4EXj1t

Reasons: he was cocky, confident, and made it clear that he’s in the room. he never loses either and everyone loves him even tho he’s disrespectful to others which is unrealistic pic.twitter.com/8k4VKJVsMG

Between this guy and the man who lost his girlfriend over gatekeeping Black Widow, men are clearly not having a normal one when it comes to the MCU. And this guy especially is clearly spending his time on God’s green earth not only trashing women, but posting racist and deliberately inflammatory tweets. He also seems to have some sort of obsession with Wanda Maximoff that is unsettling to say the least.

In light of getting ratio’d into the sun, Jack tweeted what may be the saddest comeback of all time, writing “1 thousand quote tweets? That’s it I’m done. The Wanda stans have completely lost it. They’re coming after me calling me a “cucklord sussy bakka” I don’t take that lightly and I’ll be visiting my parents lawyers soon.”

So watch out everyone: a grown man will be using his mommy and daddy’s lawyers to come after you all. I’m sure Twitter is terrified.