New Pics From the Set of Man of Steel, We Still Can’t Believe Lois Is Not a Brunette 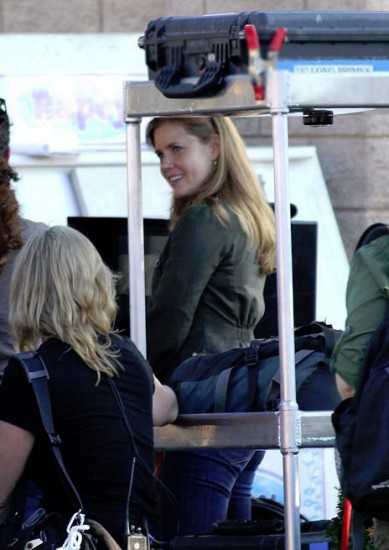 While we here at The Mary Sue are fans of Amy Adams and don’t doubt her acting abilities, it’s kind of weird to see this picture of her on the set of Man of Steel and know that she’s meant to be Lois Lane. Because Lois Lane is, and always has been, a brunette. But since it’s Ms. Adams’ birthday today, we’ll just go with it. We will not sit here and rain on her parade, especially since she’s going to be in The Muppets later this year. So, Happy Birthday, Amy Adams! If you’d like to see more set pictures, including a couple of very spoilery ones and one with Superman in costume, we have posted those after the jump.

Here is the Man of Steel himself, from the back. Since this appears to be a non-action-packed scene, chances are good that we’re looking at Henry Cavill‘s actual back. 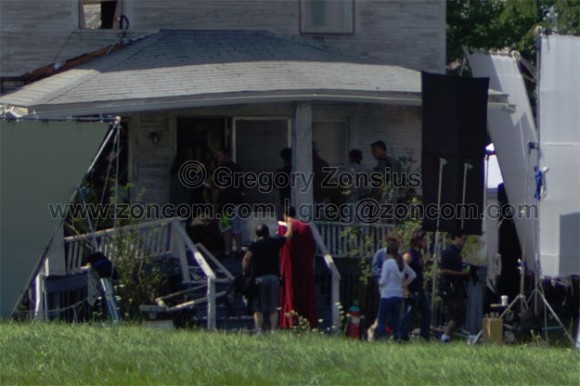 And that brings us to the spoilery portion of this post, so if you do not want to see any of that, do not go any further than this small dog in a Superman costume. 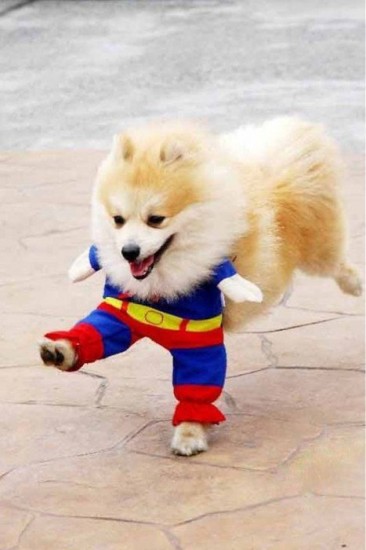 Okay, may the spoilers commence. These pictures show two graves, that of Harry Kent, Jr. and Jonathan Kent, Clark’s father, who is being played by Kevin Costner. We’ll ket you do the math, but there has been mention of a tornado. 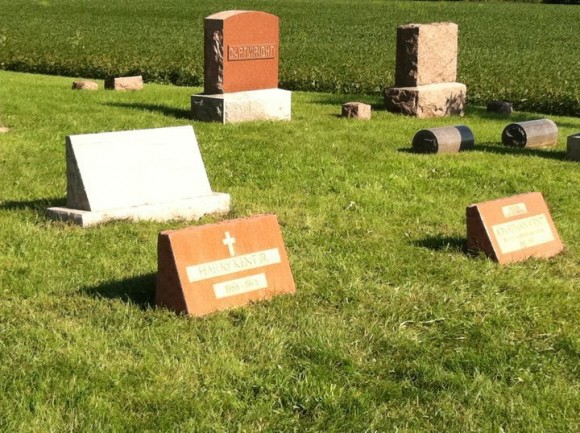 And here is the wreckage from that: 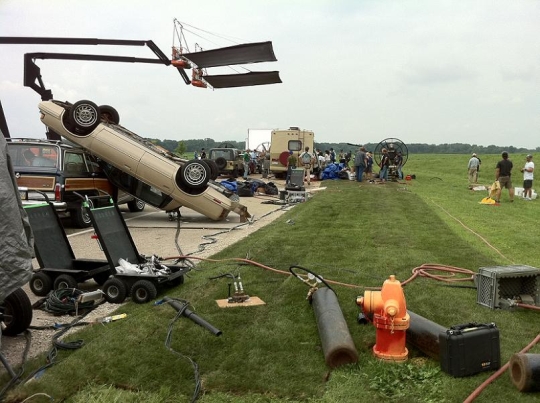 Including the battered Kent farmhouse: 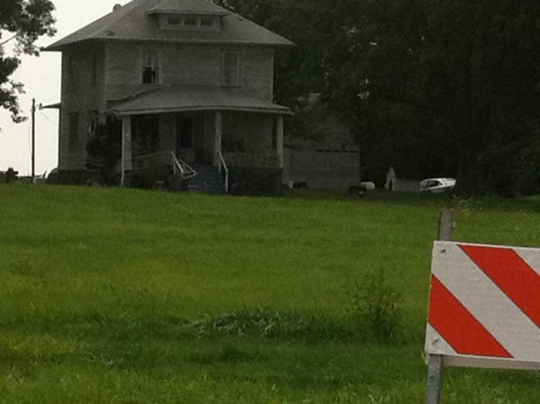 Pic of Superman in costume was taken by ZonCom Productions