Malware Protect App That Does Nothing Makes ,000 | The Mary Sue

A Malware Protection “Placebo” App Made $40,000 by Doing Nothing

5/5 stars. Would get fooled by again. 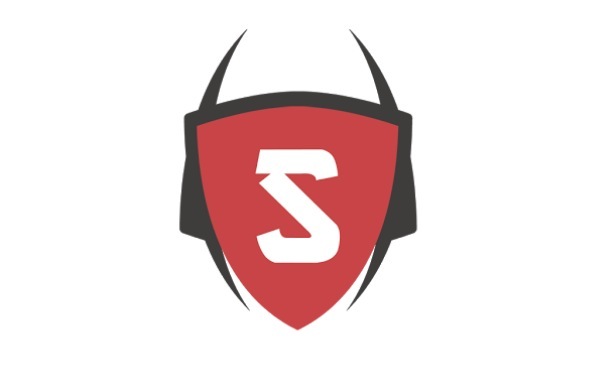 The placebo effect is great, because not only does it psychologically fix things from time to time, but it also tricks you into fun things like believing your car goes faster when you put a bunch of cool stickers on it. It also makes people a bunch of money when they sell an app that does nothing but tell people it’s preventing malware.

Virus Shield was an app for Android phones that users could download for $4 that kept them up to date on whether or not they had any Malware with periodic scans and little popup notifications. Well, that’s what it said it was doing, but according to reports from Android Police, the app wasn’t actually doing anything but telling users that it was keeping them malware free.

Yes, the top new paid app on the Google Play store last week was a complete scam. Well, unless you downloaded it for your tech-incompatible relative to convince them that The Google didn’t have any viruses and was running just as fast as when you got them their Android phone for Christmas to bring them into the 21st century. In that case, I’m guessing you got exactly what you needed, so at least there’s that.

So, sorry I had to go and tell you about it, because your phone is about to feel much slower and more full of viruses now. Don’t worry, though. I’m working on a new app that restores shattered illusions at the push of a button. Got another $4 to spare?

(via MakeUseOf, image via Virus Shield)