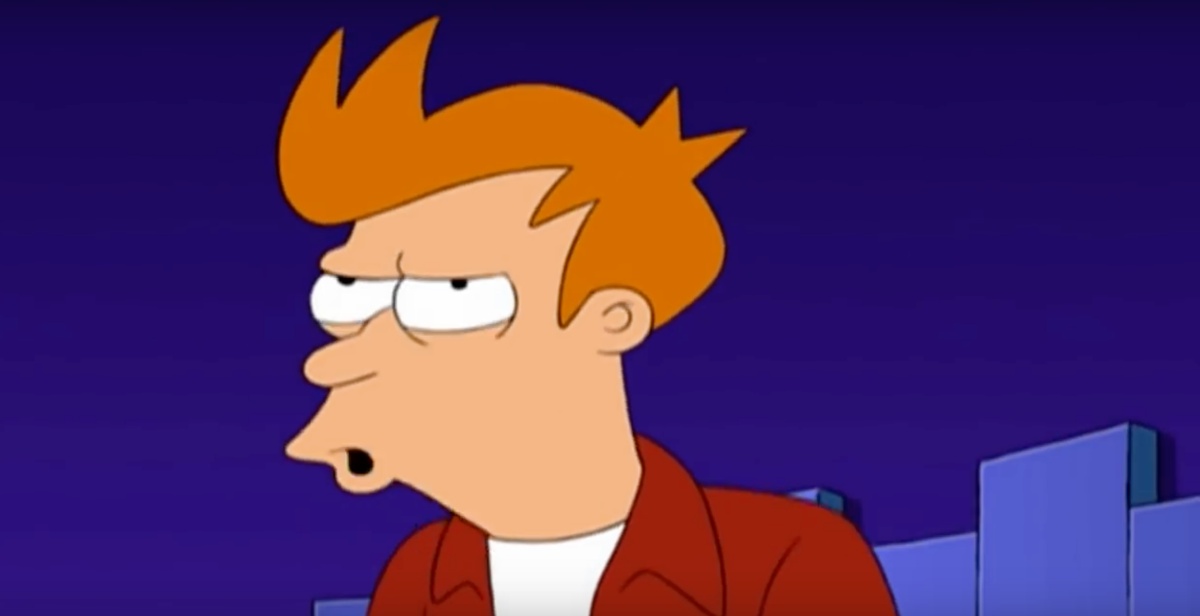 A recent study sponsored by the Center for the Study of Women in Television and Film at San Diego State University, headed up by executive director Dr. Martha M. Lauzen, found that “men account for 78% of individuals writing for general interest magazines and websites, 73% writing for trade publications, 72% writing for newspapers and wire services, 65% writing for movie/entertainment magazines and websites, and 58% writing for radio and television.” Well, I’ll be damned. Are you saying that male critics dominate the conversations about film in every way? Wowwwww. I thought the feminist agenda and Brie Larson had effectively created parity.

I start with this sarcasm because every time we discuss issues of gender equality and parity, especially when it comes to things like media criticism, it is treated as though we are speaking without any real understanding of our experiences. Even with evidence to support this, what’ll be interesting is seeing if a majority of men will be supportive of things to help equalize things.

Dr. Lauzen said the following in an official statement: “Male film critics outnumber female critics by almost 2 to 1, and continue to dominate the conversation about film across every type of media outlet and about every film genre. In this gender myopic movie world, not only do men comprise the majority of our filmmakers, they are also more likely to have the last word on the quality of our films.”

Dr. Lauzen explains, “These gender imbalances matter because they impact the visibility films with female protagonists and women directors receive, as well as the nature of reviews. This research expands our understanding of how reviews written by female critics differ from those written by men.”

Back in 2018, USC’s Annenberg Inclusion Initiative found that only 22.2% of 2017 reviews for the top-grossing films were written by women, while critics from underrepresented racial and ethnic backgrounds represented only 18%. Maybe there was a reason beyond hating men and white people that Captain Marvel wanted to get more diverse press junkets. It’s not always trying to push someone down, it is about elevating others.

Anyone who wants more information can read the full “Thumbs Down” report right here.