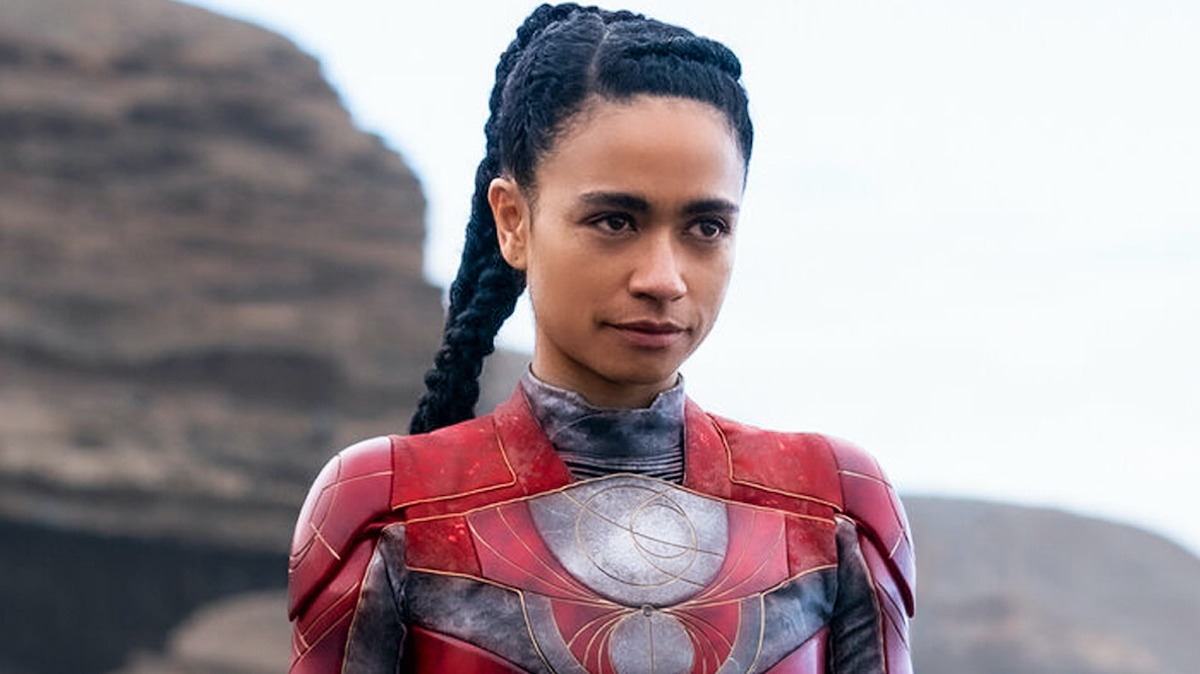 After Marvel’s Eternals, there seems to be an increase in interest towards learning ASL (American Sign Language), all thanks to Lauren Ridloff’s Makkari! Debuting as the first deaf superhero in the Marvel Cinematic Universe (with Hawkeye‘s Alaqua Cox as Echo debuting later this month), Ridloff’s Makkari is a first for the universe and was easily one of the best parts of the entire movie. So, the fact that fans are flocking to learn ASL thanks to Ridloff isn’t surprising but is emotional.

According to research done by Preply (and reported on by The Independent), there has been a 250% increase in searches for “learn sign language for beginners” this year. While it isn’t entirely thanks to the film, many are saying that the platform of Eternals has impacted that spike for the better. And it is thanks to Ridloff’s performance as Makkari.

There is a heart to Makkari that I wish we got to explore more of in the movie because she is the joy of the Eternals family, and whenever Makkari and Druig were together, the two balance each other out in a beautiful way. Seeing as Druig and the rest of the Eternals signed to Makkari was a great way to view their affection for her, and it is incredible that Ridloff’s performance is inspiring others to learn sign language and educate themselves.