2/5 sets of blue eyes because ZeFron does look like Bundy. 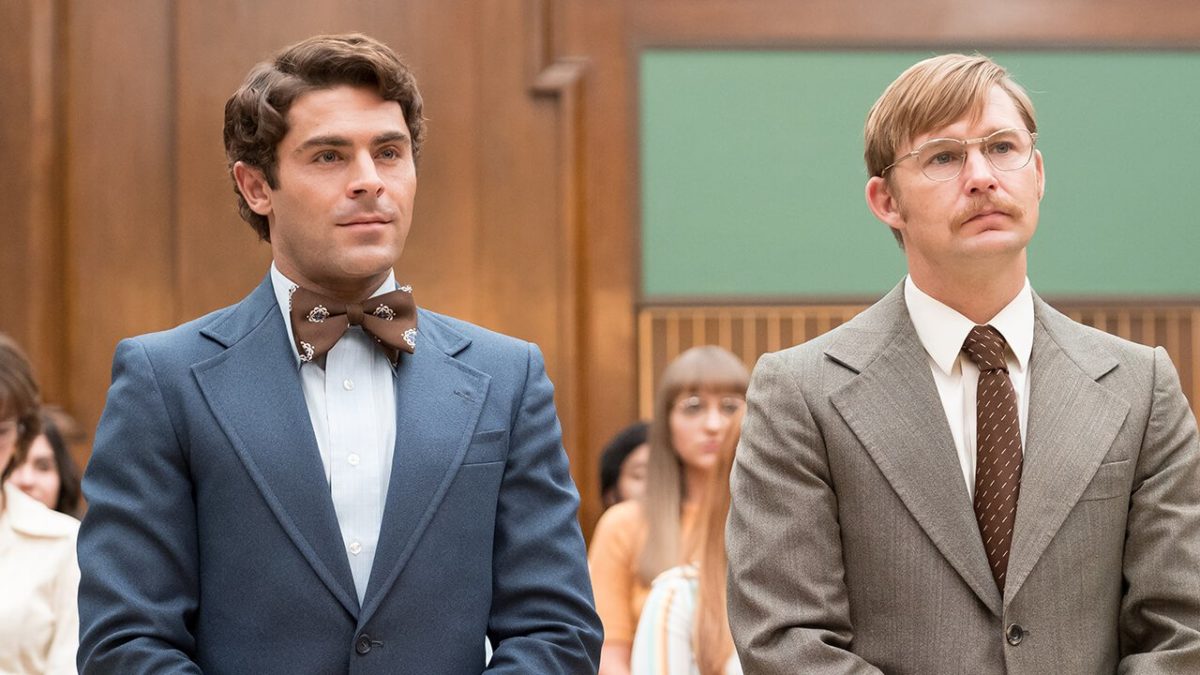 Welcome to the tired parade. Netflix’s Extremely Wicked, Shockingly Evil and Vile does nothing to show that serial killer Ted Bundy was any of those things, which you’d think would have been a big concern since it’s the title of the film. Instead, we’re left with a movie that romanticizes the idea of Ted Bundy and does very little to honor his victims.

It’s a movie filled with the images that Ted Bundy wanted the world to see and nothing about the monstrosity that he was. When we think of Bundy now, yes, we think of his charm, but more importantly, we think about the 30+ women who were murdered throughout his time as a free man, many of which happened after he fled from police custody and ventured to Florida.

So, for a movie like Extremely Wicked, Shockingly Evil and Vile to even exist is interesting, and for it to completely disregard Bundy’s victims is, to be quite honest, disgusting. Watching the movie, it was made abundantly clear that they named it such to be clever and get our attention, but had no intention of actually addressing why Ted Bundy was described as such.

Florida Judge Edward D. Cowart was the one who called Bundy those things. Why? He killed a small child, something the movie uses to empower Liz’s speech to Bundy, years later when he’s on death row.

I guess the movie was giving Liz Kendall (the pseudonym that Bundy’s ex-girlfriend used to hide her identity) her time, but I just don’t think showing Bundy as a good boyfriend and fake father to Liz and her daughter was the way to go. As we watch the documentary The Ted Bundy Tapes, on the other hand, the confession shows both sides of Bundy. We se that charm that would confuse the court and make women question whether or not he could do these things, but then we’re given the contrast of his crimes.

What Extremely Wicked, Shockingly Evil and Vile doesn’t do is give us his crimes. We kind of hear about them but don’t see anything, and at the end, we’re shown one brief image of him killing. I don’t want him killing; I want the world to see the monster that was Ted Bundy.

We live in a world where we want to know more and more about serial killers, and I fully admit to being part of the problem. I’m someone who loves to learn all I can about these cases because it’s interesting to try to figure out the how and why it happened. Maybe I should have been a detective.

But that being said, I recognize that these people are monsters. I don’t look at Jeffrey Dahmer and feel badly for him; he ate people he accidentally murdered while trying to turn them into sex zombies. Ted Bundy had mommy issues and murdered over 30 women who reminded him of his mother. That needed to be pointed out in this movie and wasn’t, and that’s completely the fault of the filmmakers.

Don’t make movies about serial killers if you’re not going to actually tear them down and honor their victims accordingly.