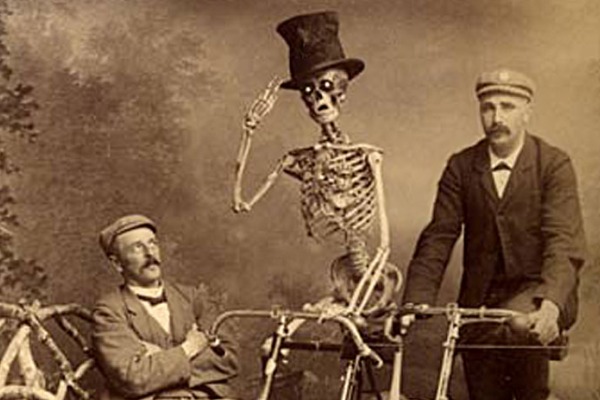 Are you sick of seeing “Social Justice Warrior” thrown around like a perjorative? Do you want to browse the internet without fear of being called an “SJW?” Do you wish everything in your life was just a little more spoopy? Then you might want to install this new extension that changes all mentions of “SJW” into “skeleton.”

Created by Alex Hong, the Chrome Extension is available for free right here. Certain tweets suggest that the idea began in the GooberGrape subreddit, which we can’t confirm that because why would we ever go to there ever? But if that is the case, there’s something kind of satisfying about knowing that both sides of this debacle think that everything is better when you stop having to read “SJW” everywhere.

And it really does make everything better (click to embiggen): 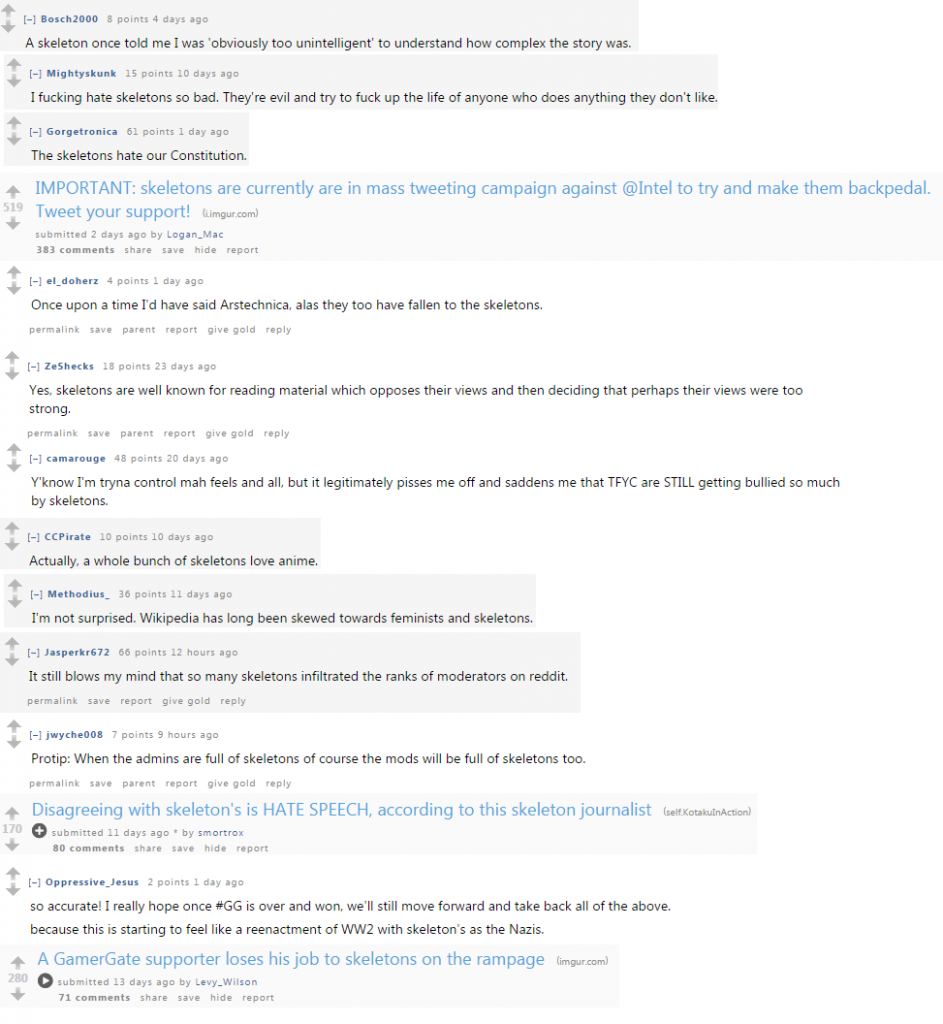 It might also be worth nothing that this word exchanger is very similar to Cloud To Butt Plus, which changes all instances of “the cloud” to “my butt,” for equal if not greater amounts of hilarity. 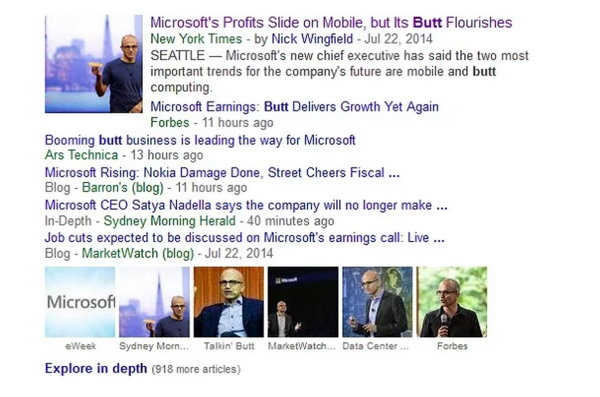 (via MaxofS2D on Tumblr, photo via James Vaughan)