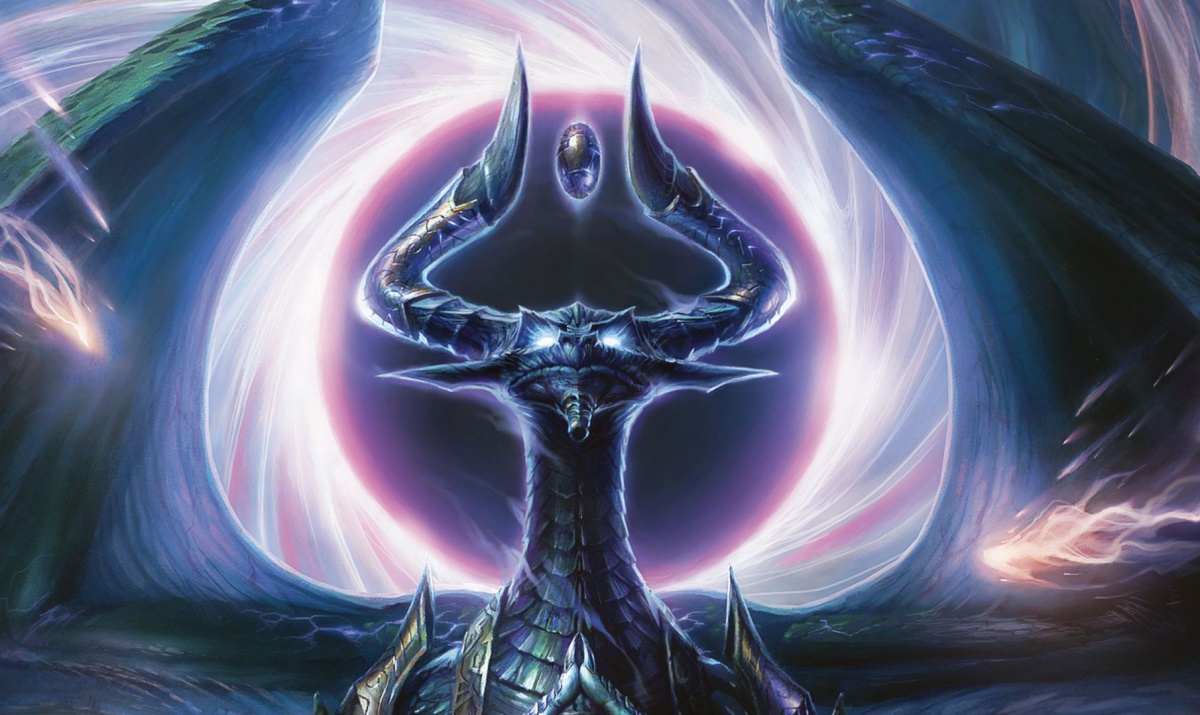 ***SPOILERS for War of the Spark storyline from novelization*

Nic Kelman, the head of story and entertainment at Wizards of the Coast (WotC), spoke to Polygon, saying that the upcoming War of the Spark story will change the game’s multiverse forever.

The upcoming novel is called War of the Spark: Ravnica and is written by Greg Weisman. It will tell the story of a battle between the evil Nicol Bolas, the youngest and most powerful of Magic’s seven Elder Dragons, and the Gatewatch, a loose alliance of Planeswalkers fighting on the side of good. Kelman says the novel will feature more than 120 named characters from throughout the franchise’s 25-year history. And one of those characters will sacrifice himself for the greater good.

“Gideon Jura will die,” Kelman said. Gideon has been a part of the Magic world since 2010 when he first appeared in the Zendikar block of cards. Being a traditional white Planeswalker, his powers have traditionally been drawn from white mana, and his cards have had names like “Gideon, Champion of Justice” and “Gideon, Martial Paragon.” Basically, Gideon is the ultimate white knight-paladin type, so seeing him die, especially in a way that seems like a personal sacrifice, is very much in line with something he would do.

Kelman says that “Gideon has been ‘the point around which the other Planeswalkers of the Gatewatch rallied.”

To celebrate Gideon’s life, WotC is issuing a special set of reprinted cards called a Signature Spellbook. The Spellbook will contain a special set of reprinted cards, with art that reflects Gideon’s personality within the story.  You can see all the fantastic art over on Polygon, but the cards are called: Gideon Jura, Legendary Planeswalker, Martyr’s Bond, Path to Exile, Rest in Peace, Shielded by Faith, True Conviction, Worship, and Blackblade Reforged. All these cards work together as a White Commander deck and have a lot of good synergies. Even though they are re-prints, the art is really beautiful, and if you were a fan of Gideon as a character this is a great way to pay tribute to him.

Gideon is only one of the characters who are marked for death Kelman also warns. “People know that multiple characters are going to die [in this novel]. They just don’t know who. Gideon, we think, will have by far the biggest impact. He’s certainly the most pivotal death in the story.”

Nic Kelman, head of story and entertainment at Wizards, says the real joy comes not in these deaths, but in completing an epic storyline that will bring the most popular cards games in the world “forward into the second half of its third decade.”

“This storyline, this conclusion, the story arc — and specifically, the War of the Spark conclusion — was kind of architected years ago, before I even got here,” Kelman said. “For me, for certain pieces, it’s been more making sure that we follow through on the execution as well as possible.”

We will see how it all comes together on April 27 when the cards come out (April 25th for Arena players) and the War of the Spark book comes out on the 23rd of April.

(via Polygon, image: Wizards of the Coast)

Magic: The GatheringWar of the Spark