Things We Saw Today: The Internet Is Remembering How Much We All Hate Ms. Frizzle’s New Look 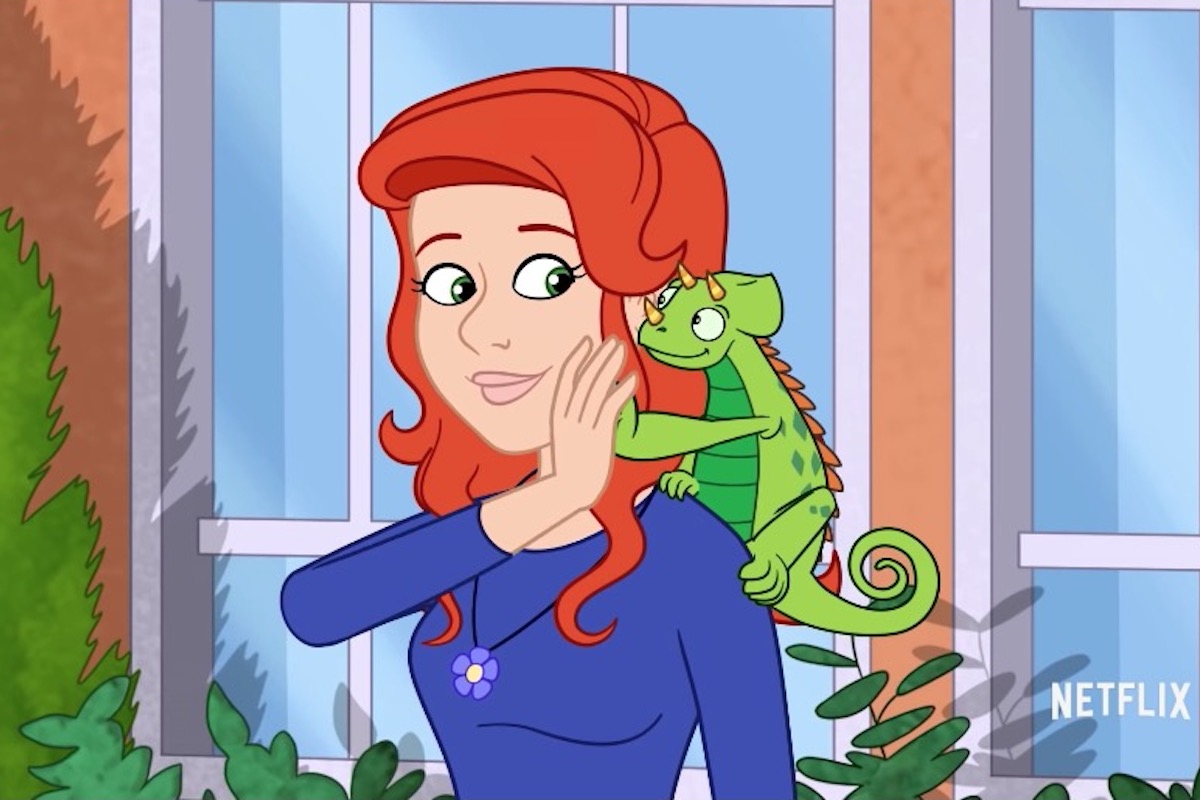 When The Magic School Bus was rebooted a few years ago, there was a lot to be excited about. Kate McKinnon was cast to play Ms. Frizzle. Lily Tomlin was also there reviving the original role, now promoted to “Professor” Frizzle. The theme song was performed by Lin-Manuel Miranda. But one thing viewers weren’t too keen on was the entire visual style, which pretty much everyone agreed was lacking the original’s “visual soul,” as the Washington Post put it at the time.

Even though this all happened back in 2017, the internet is going through another round of remembering and rediscovering just how disappointing this aesthetic was, especially when it came to Ms. Frizzle, the eccentric queer (according to our collective headcanon!) icon.

idk how to explain it but the new ms frizzle is homophobic pic.twitter.com/MLCBdzFCzk

Based on the replies and quote tweets to that statement, a whole lot of people are very distraught over the new look. There are also some legitimate deeper implications that are definitely worth examining here.

The change is very sinister to me. characters with hair and noses like the original Ms Frizzle are conspicuously rare given how much of the world looks like that. That those were the features they removed, and what they replaced them with, is so devoid of texture and good taste. pic.twitter.com/ni9pD0iqsv

Is this the worst thing happening in the world right now? No, of course not. This is a show for a new generation, who have likely never even seen the original, so they don’t care. Also, this new (soulless) Ms. Frizzle isn’t a glowing-down of the original, she’s a different character—Fiona, sister to the original Valerie Frizzle.

Still, sometimes we need things to be angry about that aren’t literal life and death issues and this is what the internet has chosen to fixate on today.

Let’s see, what else do we have feelings about today?