There’s a Magic: The Gathering MMORPG Video Game in the Works 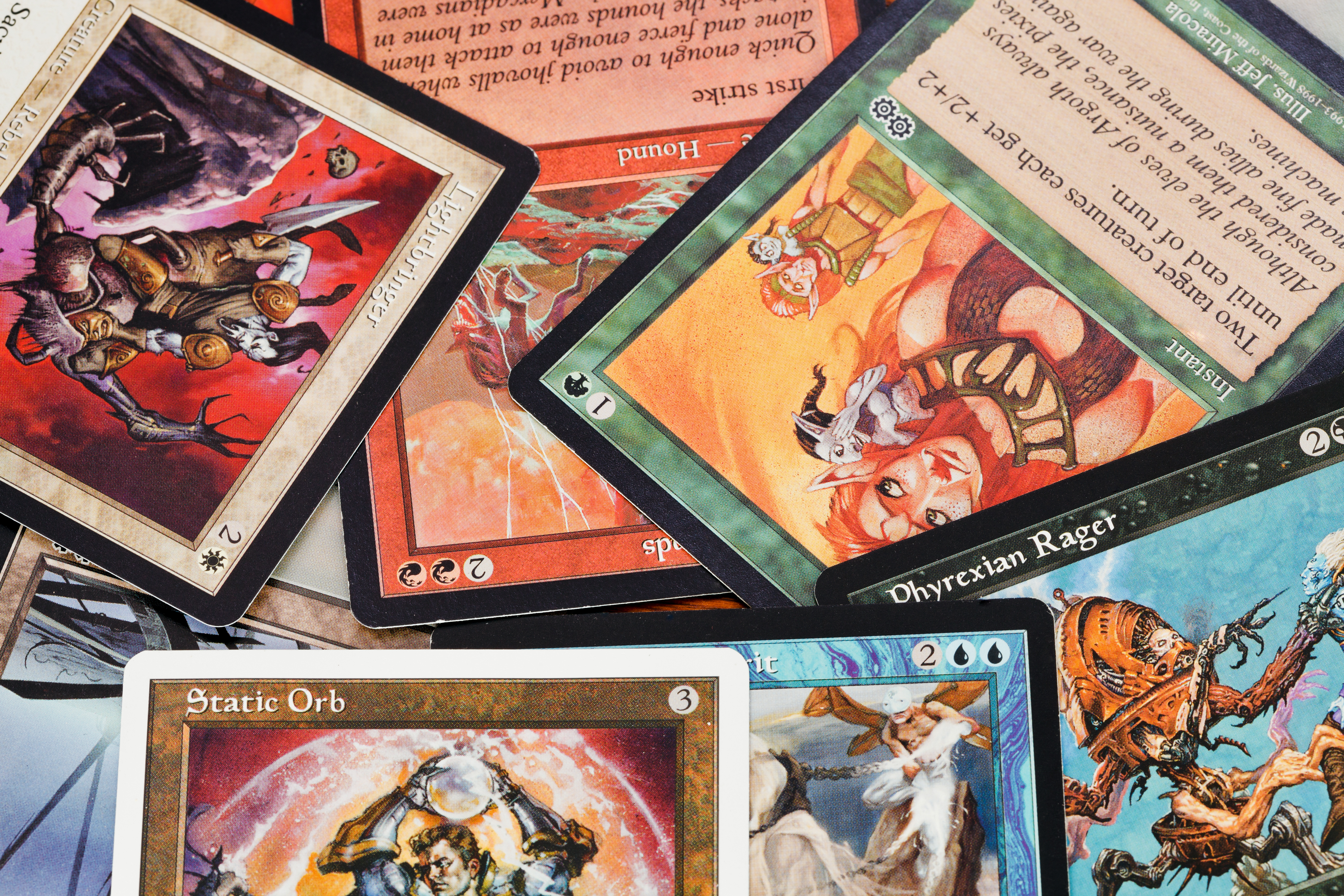 Cryptic Studios has announced an MMORPG based on Magic: The Gathering, the beloved fantasy card game that gripped my eighth grade class with such intensity that the school banned us from playing, calling it “gambling.” That was pretty terrible, because Magic was awesome.

Is awesome, I should say. I still have friends who play—one took it back up after Trump’s election, finding the game an outlet for his anxious brain. Plus, as a grown-up this time around, he could buy all the cards he ever wanted. In college, several of my friends started playing again after someone threw a bag full of cards out of a car window and it landed at their feet (you can’t ignore divine directives such as this), and at one job there was a monthly after-work game that was robustly attended and treated as a cutthroat competition. My point is, for its adherents, Magic has never truly died (a joke about necromancers goes here), and it continues to gain new fans as the world expands with new decks. There are reportedly 20 million players worldwide.

Now Cryptic Studios and Perfect World Entertainment are making a Magic: The Gathering “AAA RPG,” for console and PC, with release date and play details to be released at a later date. According to Comicbook.com, Cryptic’s CEO Stephen D’Angelo says the game’s play will not be “about the card game,” but rather inspired by the game’s setting, and I’m presuming, its well-known characters: “It’s about jumping into the world and the fiction of Magic: The Gathering,” D’Angelo said. The gameplay will “provide Magic fans with an opportunity to explore the game’s worlds and characters through an entirely new lens.”

While the studio hasn’t called the upcoming game an MMORPG explicitly, Cryptic Studios is known for its work in that space, so it’s pretty safe to assume we might all be running around in the Multiverse soon. BAN THAT, MIDDLE SCHOOL!