Unless they bought a cheap knockoff, in the spirit of their leader.

Trump supporters, who are very concerned that everyone knows exactly how Not Racist they are, are also very mad at Donald Trump for breaking the campaign promises he made to do a bunch of awful things. The signals he’s sending, that he might be OK with not throwing a bunch of people out of the country just because of the place of their birth, has his followers extra upset and burning their “Make America Great Again” hats in protest, which is hilarious for so, so many reasons.

My favorite, though, is that those who bought legit Trump campaign hats are also burning a tiny American flag, when they’re exactly the same kind of people who flip out over someone, I don’t know … kneeling during the national anthem, probably? Yup, as you can see in an AP photo from their investigation into whether or not Trump’s hats are made in America, unlike a lot of Trump products, there is a miniature American flag on the hat’s proud, made-in-the-USA label.

But wait! It gets more ironic. Donald Trump himself has said that those who burn the American flag in protest should go to jail—or lose their citizenship. I wonder how they’d feel if he’d kept that promise and kicked them out of the country over their act of protest, rather than the immigrants they’re mad about? 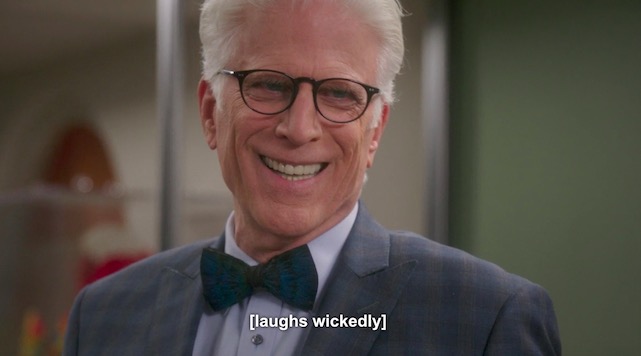 Anyway, it’s also hilarious because Trump supporters are now at odds over whether or not it’s a good thing that he’s going back on—or failing at—all of his promises. It seems like they have two options at this point: either insist he stay true to the worst of his rhetoric and expose himself, and those supporters, for being as awful as they really are, or go along with his changing positions and lose all of the moral high ground they claimed to have in choosing a candidate who was supposedly so much more of a straight talker than those awful, swamp-dwelling politicians.

There are also arguments going around on social media, pointed out by the BBC, over whether or not online critics of Trump are actually bot accounts. Trump supporters are turning their own ubiquitous assertions of fake protests in on themselves, and it is a glorious thing to watch for those who have been frustrated by it for so long. Those flaming hats seem to be less a protest and more a metaphor for what’s happening among Trump’s base right now.

If only someone had told them that Donald Trump was a con artist.