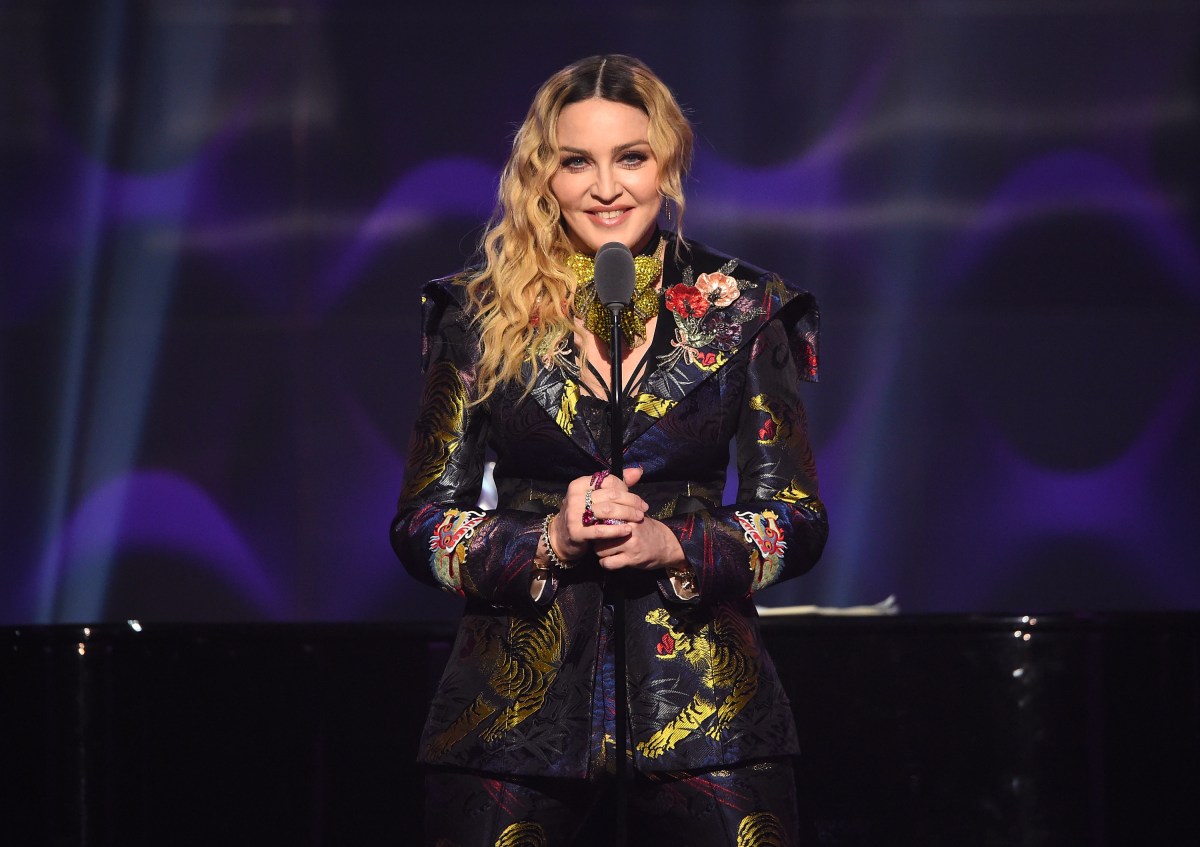 Madonna is obviously a legendary performer and has navigated entertainment both as a musical performer and as an actress pretty seamlessly. Her film directing, however (the poorly-reviewed W.E., and did you even ever see her feature debut, Filth and Wisdom?), leaves something to be desired. Regardless, she’s decided to give directing another go in order to bring the life of a truly compelling subject to the big screen.

Madonna will be directing the story of Michaela DePrince, who rose from a tumultuous childhood as an orphan in war-torn Sierra Leone to become a world-renowned ballerina. Madonna will be working from a script written by Camilla Blackett (Fresh Off the Boat, New Girl), who adapted DePrince’s bestselling memoir, Taking Flight: From War Orphan to Star Ballerina. 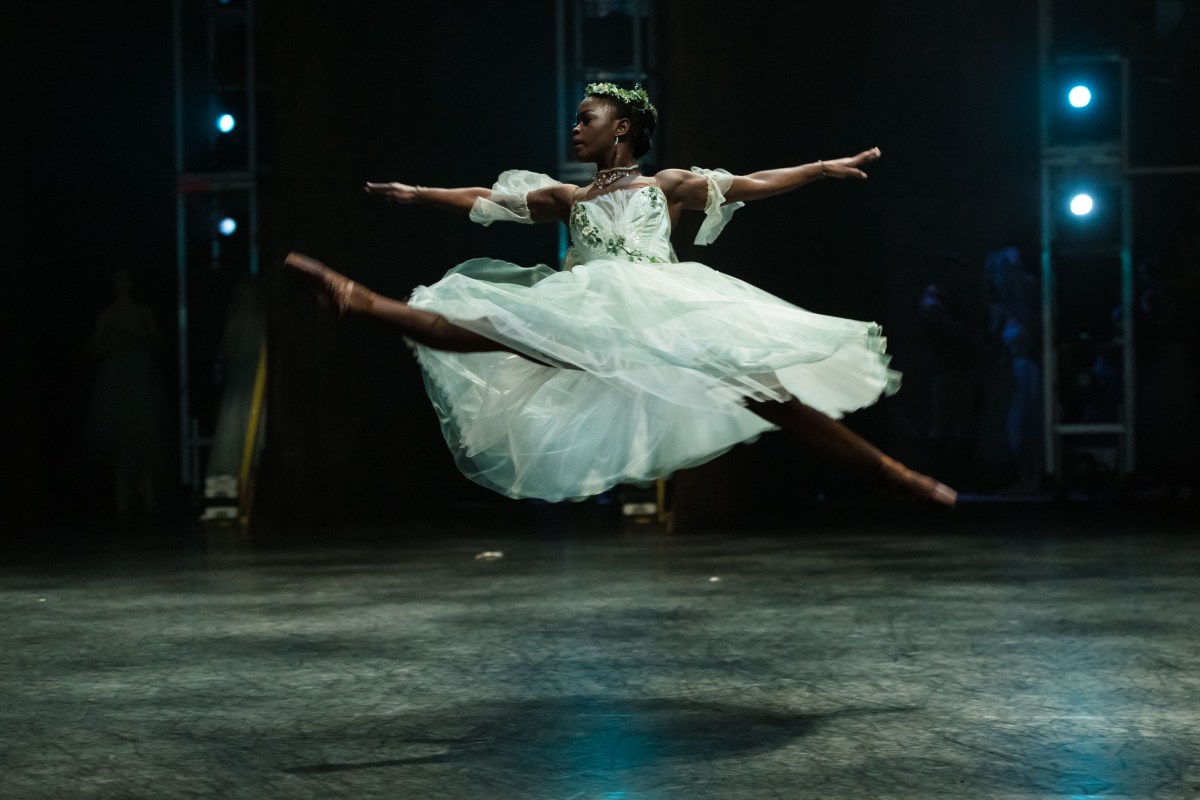 It’s easy to see why anyone would think DePrince’s life would make an amazing film. Check out the official synopsis for the memoir:

Michaela DePrince was known as girl Number 27 at the orphanage, where she was abandoned at a young age and tormented as a “devil child” for a skin condition that makes her skin appear spotted. But it was at the orphanage that Michaela would find a picture of a beautiful ballerina en pointe that would help change the course of her life.

At the age of four, Michaela was adopted by an American family, who encouraged her love of dancing and enrolled her in classes. She went on to study at the Jacqueline Kennedy Onassis School at the American Ballet Theatre and is now the youngest principal dancer with the Dance Theatre of Harlem. She has appeared in the ballet documentary First Position, as well as on Dancing with the Stars, Good Morning America, and Nightline.

In this engaging, moving, and unforgettable memoir, Michaela shares her dramatic journey from an orphan in West Africa to becoming one of ballet’s most exciting rising stars.

I have mixed feelings about Madonna signing on to direct this. Given not only her directorial track record, but also the fact that she’d be telling the story of an African-American woman, a part of me wishes that she’d act in more of a producer capacity and hire a black woman to direct.

Then again, men get to make crap movie after crap movie only to continue getting chances in Hollywood. Why shouldn’t Madonna?

Also, beyond the acting and the singing, Madonna trained and worked as a dancer first. Aside from DePrince’s story being intriguing on its own, I understand how Madonna, as a woman who rose to greatness from a modest childhood through the art of dance, could see parts of herself in DePrince’s story.

According to /Film, she says of the project, “Michaela’s journey resonated with me deeply as both an artist and an activist who understands adversity. We have a unique opportunity to shed light on Sierra Leone and let Michaela be the voice for all the orphaned children she grew up beside. I am honored to bring her story to life.”

There’s also the fact that, like DePrince’s adoptive American parents, Madonna has also adopted children from Africa (specifically Malawi), although not without some controversy. I’m sure that this, too, had at least something to do with this story resonating with Madonna so much.

I would actually love for this film to be good and do well, as DePrince’s story is absolutely worth being told. She is an inspiration, and if it takes someone like Madonna to bring her story to more people in a film, then so be it.

What do you think? Will you check out Taking Flight when it comes out?