Mad Men May Call it Quits After Season 6, Says Creator 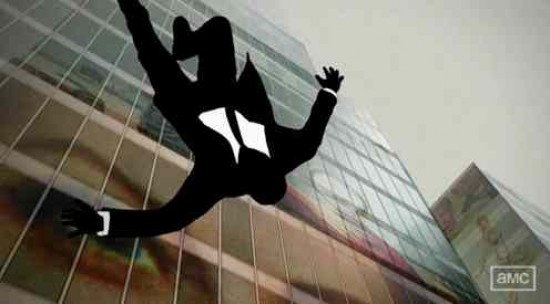 The flocks of history geeks who love watching AMC’s Mad Men as much to squabble over minor possible anachronisms as to enjoy the plot and pretty ’60s clothes may be disappointed to know that Matt Weiner, the creator of Mad Men, has reportedly confirmed that the show will wrap up after the conclusion of Season 6, in 2012.

According to The Weekly Blend, Weiner dropped the news at this past week’s National Association of Broadcasters convention in Las Vegas.

While fielding questions about how he is able to create great content year after year for the series, Weiner said that he could not see writing or even continuing the series past a 6th season if that were to happen. Mad Men, which just began shooting its 4th season, is a top show for AMC and has won numerous awards for its writing. It chronicles the life of marketing executives in the 60’s.

Meanwhile, Two and a Half Men just keeps chugging along.

(The Weekly Blend via Crushable)