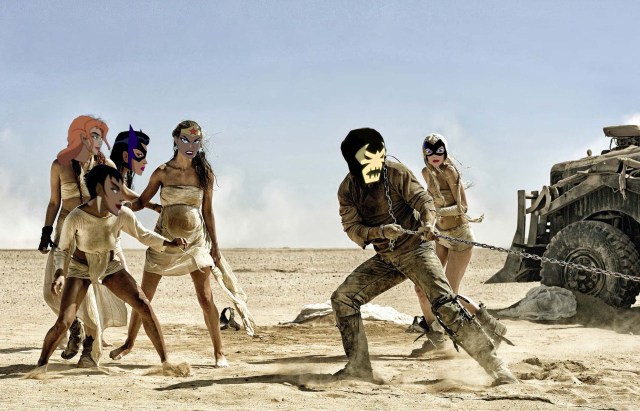 Just the excuse I needed to make Mad Max: Fury Road’s Wives into comic book superheroes! (Click here if you want to view that a bit larger, which you really should because I spent way too long on it and it’s flipping ridiculous.)

If you’re not familiar with the tale, all this went down before Marvel Entertainment hit it big with Iron Man in 2008 and started the MCU train. In 2007, there were several DC Comics properties in the works — including Joss Whedon’s Wonder Woman — but Michele Mulroney and Kieran Mulroney were working on a script for Justice League: Mortal which Warner Bros. wanted to try and get started on before the Writers Guild of America strike.

At that time Brandon Routh was just coming off playing Superman and Christian Bale had recently begun his run as Batman but neither was to be included in the film. Castings were swift with D.J. Cotrona hired as Superman, Armie Hammer as Batman, and Mad Max: Fury Road’s Megan Gale as Wonder Woman. 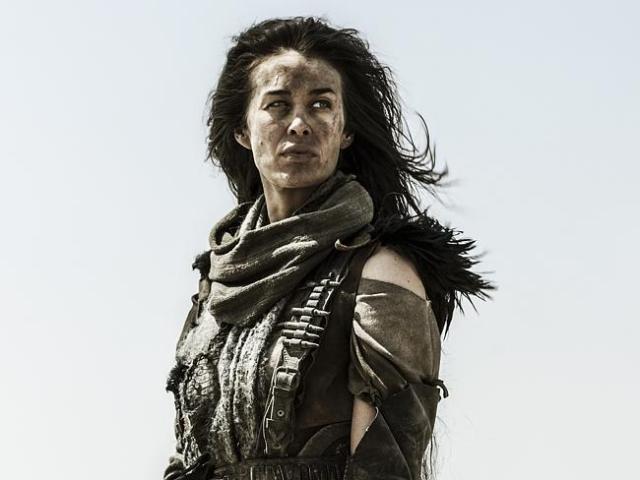 Mad Max’s Hugh Keays-Byrne (Toecutter and Immortan Joe) was apparently set to play Martian Manhunter and the film would have also featured Common as Green Lantern John Stewart, Adam Brody as Barry Allen/The Flash, and Jay Baruchel as villain Maxwell Lord. But as you know, it never came to pass thanks to a pause from the strike, losing some of the cast, as well as Miller’s overall frustrations with the process. However, the doc has a slight hitch — they haven’t even talked to Miller yet.

“We wanted to get the story out there to help us to gauge interest,” Unicomb told Inside Film. He also told them he has private investors lined up but might also crowdfund.