Things We Saw Today: Wonder Woman Herself Lynda Carter Wants You to Vote 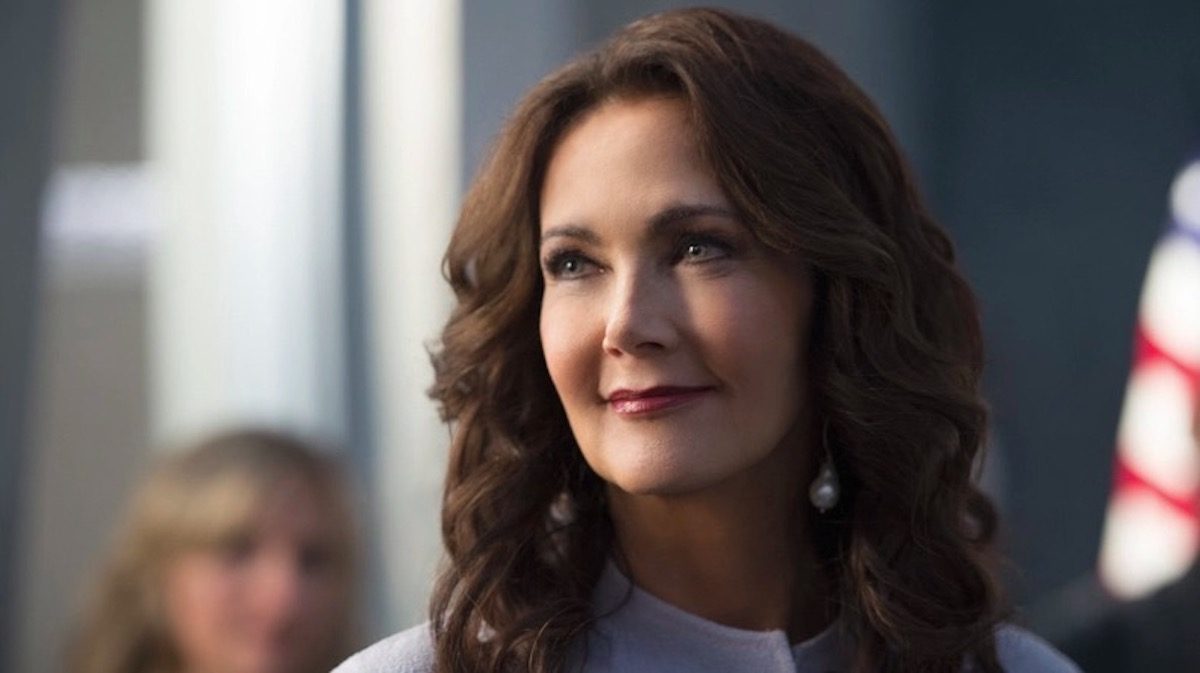 Lynda Carter has joined forces with the HP Alliance to help fandom get out and vote! Bringing in Wonder Woman afficianados from across the country, Carter’s involvement in the campaign encourages fans to use the toolkit that stands for “Voting for Love and Justice,” just as Diana Prince would want.

This fall, @TheHPAlliance is bringing fans together to #GetOuttheVote! I am proud to support their Wonder Woman “Voting for Love and Justice” toolkit. Download the toolkit and read a special letter I wrote about how Wonder Woman fans can change the world: https://t.co/TptVj5UjXF pic.twitter.com/4ChrrvFK5b

PS – If you’re a Harry Potter fan who wants to support an organization that loves and supports trans and nonbinary fans, look no further!🏳️‍⚧️@thehpalliance https://t.co/WclkVs2UrH

We love Lynda’s involvement here across geeky and civic fronts. Wonder Woman fans can change the world, just as these Harry Potter fans are with their loving support for the trans and nonbinary communities after J.K. Rowling’s damaging transphobic stance.

Lynda Carter is showing us what a true hero looks like. The star of the ’70s Wonder Woman series continues to embody her character’s ethos and devotion to justice, which is wonderful to see. It’s been a disappointing time for fans of major franchises like Harry Potter. The fraught politics out there and the fight for basic human right has caused some celebrities to reveal truly unfortunate sides of themselves. But having someone like Lynda Carter represent the hero she brought to life so completely? Being the Diana Prince we need right now? It means a lot not just to me, but for many who look to Wonder Woman for as a shining example of what a hero should be.

I’ve donated and joined Lynda Carter to get fans out to vote, as well as supporting those in the trans and nonbinary communities, and I hope you’ll consider doing the same. Together we can make a difference.