Things We Saw Today: Lynda Carter to Return as Asteria in ‘Wonder Woman 3’ 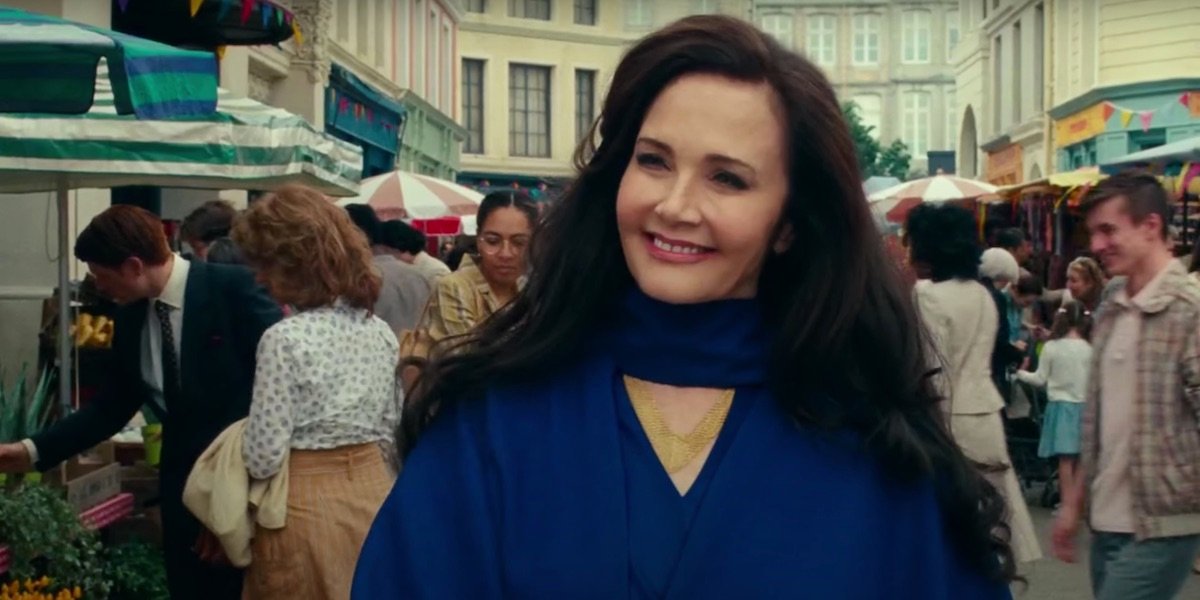 Let’s be honest: Wonder Woman 1984 was a mess of a movie. But the film had a few highlights, one of which was a cameo appearance by O.G. Wonder Woman Lynda Carter as Amazonian warrior Asteria in a mid-credits scene. Carter effortlessly saves a family by catching a falling wooden pole, revealing herself as Asteria, the Amazon who originally wore the golden armor that Diana dons in the film.

Unsurprisingly, the cameo was well received and now Patty Jenkins plans on bringing Carter back for Wonder Woman 3. Gal Gadot confirmed the news in an interview with the Hollywood Reporter, where she had nothing but kind words for Carter.

Gadot said, “First of all, Lynda has mentored me from the very first moment that I got cast as Wonder Woman. She was always there, talking to me, giving me tips and everything. She’s a true champion of what Patty and I have been doing, and it was so great that we managed to find the right opportunity to bring her to the last movie and now to the third one.” She added, “It’s even better this time. I love her very much. I love her dearly.”

Carter and Jenkins teased the reveal at DC FanDome last month when they appeared together on the Wonder Woman panel. The plot for Wonder Woman 3 is still under wraps, although it is said to take place in present day.

While Carter’s Asteria only briefly appears in Wonder Woman 1984, her character plays an important role in the film’s mythology. Asteria, in her golden armor, held the line against the humans, allowing the Amazons to escape to Themyscira. Her legend is celebrated in Themyscira, and Diana believes her to be dead after recovering her armor. The upcoming film will likely see Asteria and Diana team up to fight evil, as Amazons are wont to do. Plus, I’m sure they have a lot to talk about as the last two Amazons in the human world.

Wonder Woman 3 is tentatively slated for December 2023, but that date could change.