Lux Pascal Came out as a Trans Woman Today and Everyone Is Sharing Support! | The Mary Sue

Lux Pascal Came out as a Trans Woman Today and Everyone Is Sharing Support!

Including her brother, Pedro Pascal. 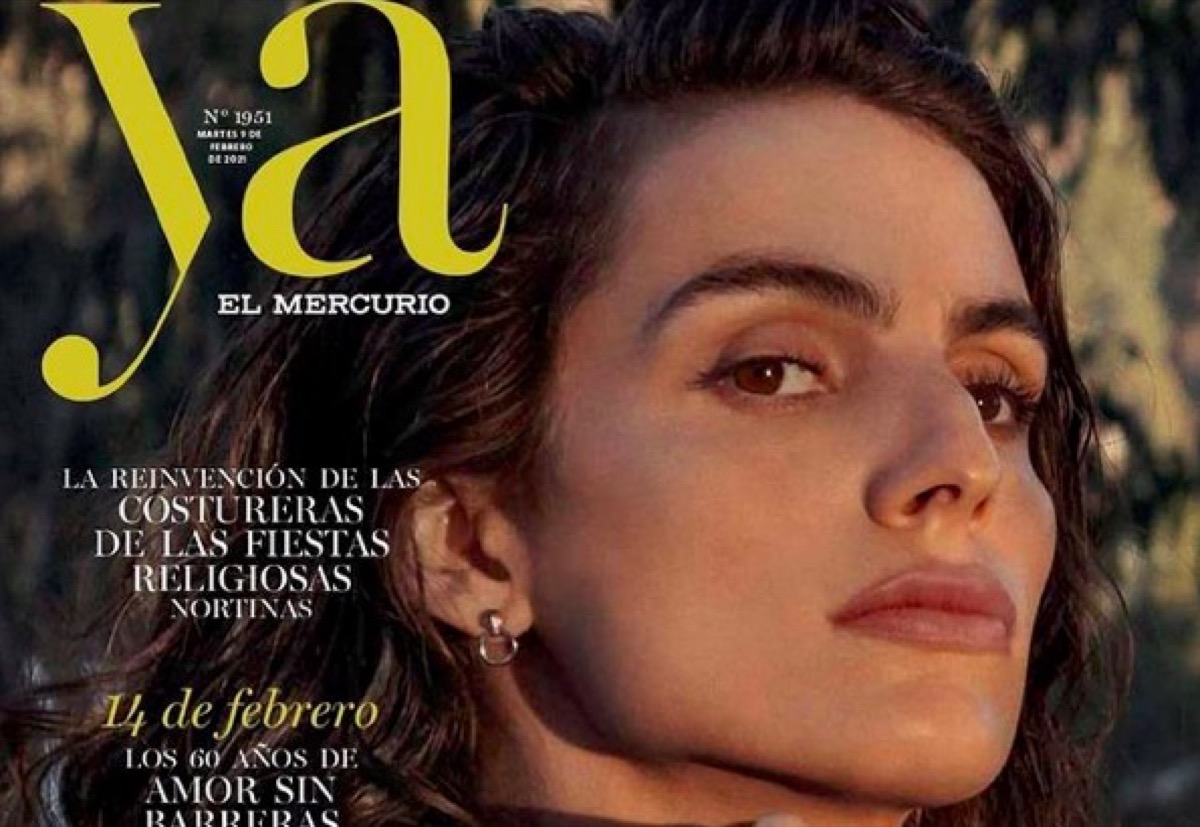 Lux Pascal shared with the world today that she is a trans woman in Ya magazine, and I couldn’t be happier for her! The actor revealed in an interview with Revista Ya that she started hormone treatments back in July and is studying acting at Juilliard School in New York City.

In a translation of the Chilean publication from People‘s Ale Russian, Lux Pascal talked about the support she received from her family, including The Mandalorian star Pedro Pascal.

“My transition has been something that’s very natural for everyone in my family,” Lux said. “It’s almost something that they expected to happen.”

Pedro Pascal has been sharing support for his sister online all day as well! From first posting Lux’s article with an Instagram caption stating “Mi hermana, mi corazón, nuestra Lux” to liking tweets praising Lux and her bravery, he’s clearly very proud of his younger sister and it does make me proud to be a fan of his.

It’s been beautiful to see the warm reception that Lux Pascal has been receiving on Twitter today.

GOD IS A WOMAN AND HER NAME IS LUX PASCAL pic.twitter.com/dXWm80bHc4

LOOK AT LUX PASCAL. ABSOLUTELY KILLING THE GAME. STUNNING TALENTED BEAUTIFUL. SHATTERING BARRIERS. SHE IS THE MOMENT!!!!! SHE IS THE VISION!!!!! pic.twitter.com/xJIhYeN7RJ

I’m so incredibly happy for Lux Pascal. The power, the bravery, the presence. And @PedroPascal1 giving love & support is just so great to see on this fine morning. *That’s* family. ❤️ https://t.co/53cYuTxo6e

❤️✨We must protect Lux and Pedro Pascal at all costs ❤️✨ pic.twitter.com/hjuylHPXAV

Pedro Pascal sweetly supporting his sister Lux, who comes out today as a trans woman. Can’t emphasize enough how huge this is for the Latin audience, who is still so intolerant of the trans community.

Lux Pascal first came out to her family as nonbinary before proudly saying she’s a woman, but she still believes in standing up for the nonbinary community and is using her voice and platform as an activist.

“Moving through the world as a woman is much more simple for me, but I still advocate for nonbinary identities to have a space in society,” she explained.

Extremely happy for Lux Pascal and am ready for everything she’s going to bring to this world. Much love!

(via People, image: Ya Magazine)