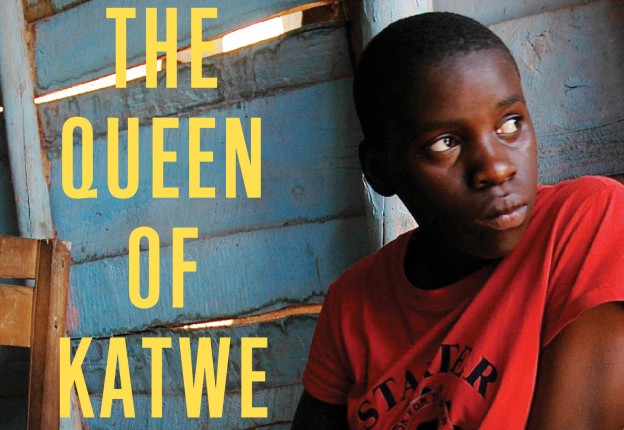 Lupita Nyong’o may soon have a monopoly on our favorite nerdy interests (Star Wars, chess, and X-Men at some point, pretty please?). According to Deadline, she and David Oyelowo (Selma) are currently in negotiations for Disney’s Queen Of Katwe, based on the true story of an African chess prodigy.

The film was inspired by the 2011 book The Queen Of Katwe: A Story Of Life, Chess, And One Extraordinary Girl’s Dream Of Becoming A Grandmaster, chronicling Phiona Mutesi’s rise to the World Chess Olympiad. According to Deadline, Nyong’o would play Mutesi’s mother, while Oyelowo is in talks to play her coach.

Queen Of Katwe will be directed by Mira Nair (Monsoon Wedding, Vanity Fair).

All of the yes, I say. What do you think, friends?