Chobani CEO Steps up to Pay off Lunch-Shaming Student Debt, but It’s a Band-Aid on a Much Deeper Problem 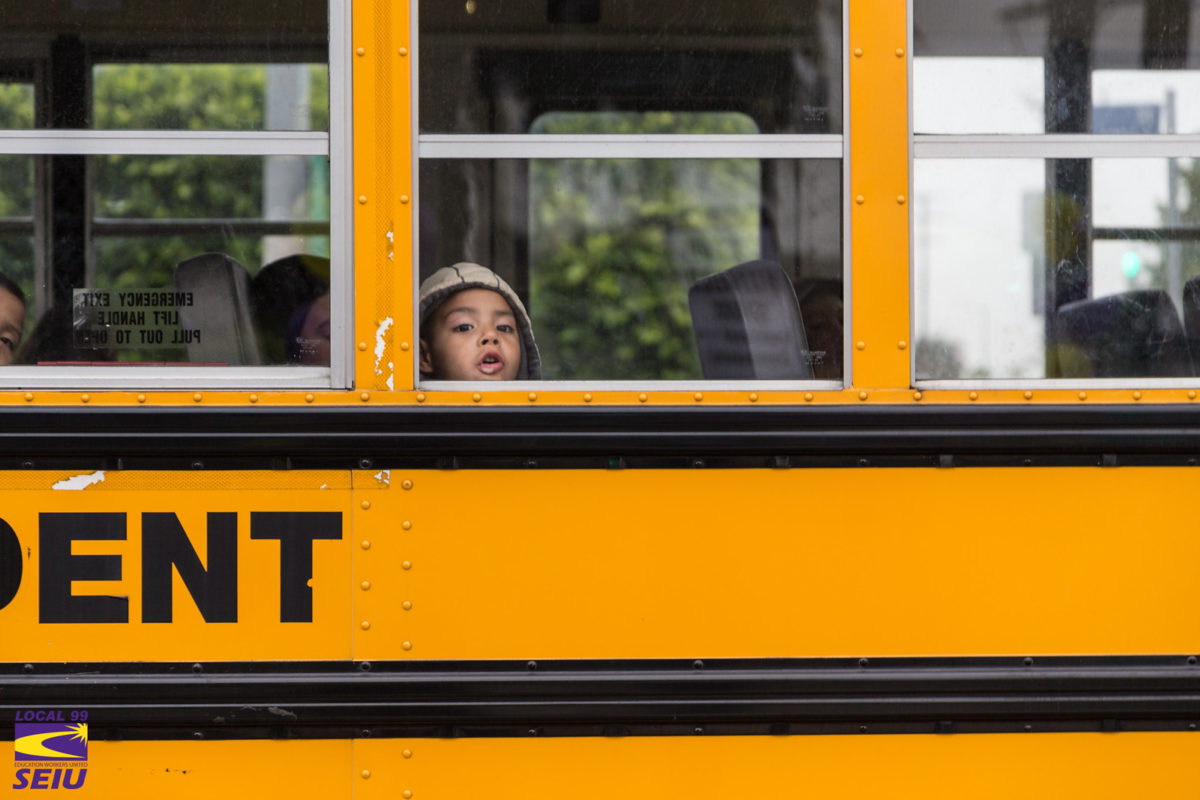 Earlier this week, a Rhode Island school district announced that any student who owed money on a paid, free, or reduced lunch plan would be given a sun butter and jelly sandwich instead of the full hot lunch until the balance was paid. The issue drew national attention for food-shaming children, meaning not only does the policy draw attention to a child’s financial situation, but it instils an internal sense of shame in a child’s relationship with food.

A number of parents commented on the Warwick Public Schools’ Facebook post announcing the policy, saying they’d received bills for literal cents—as in, less than a dollar—or reissues of bills that had already been paid, and that these were the kinds of bureaucratic hangups that are keeping their kids from eating a full lunch. But whether the parents owe 20¢ or $200, this is a terrible policy that punishes kids for poverty.

In our country, the impoverished are taught to feel shame over food, in ways big and small. Shame, it would seem, is centered in food. This shame over food is something I’ve noticed isn’t present in folks who grew up never wanting for food. Let me explain…

Two GoFundMe campaigns (and a handful of smaller campaigns) have raised, as of this writing, nearly $100,000 between them to pay off students’ meal debts, which totals $77,000 district-wide. The CEO and founder of yogurt company Chobani, Hamdi Ulukaya, has also announced that he will pay off the entire debt himself.

as a parent, news of #WarwickPublicSchools breaks my heart. every child should have access to natural, nutritious & delicious food, so @Chobani is doing our small part to help pay this debt

business must do its part.. our responsibility as members of community. who will join us? pic.twitter.com/6HOTjDE4CX

“No child should be facing anything like this,” Ulukaya says in the above video. “I know it breaks our heart. It breaks many people’s hearts, and we need to step up. We’ll take care of this school’s bill because everybody at Chobani was heartbroken, and they’re stepping up and they’re going to do something about it, but it’s just a small move. We need everywhere, everywhere around the country, to eliminate this for all—forever.”

This is a very cool move on the part of Ulukaya and Chobani, but it’s shameful that this kind of noble act was necessary in the first place. As he says, this is just a small move; it’s a band-aid on a national problem. In their report, the Washington Post makes it clear that the Warwick issue is far from isolated.

The controversy is the latest episode to draw attention to what critics have labeled “lunch shaming.” In schools nationwide, students have been branded with stamps, given unappealing cheese sandwiches, or even had their lunches thrown away after employees discovered that they were in arrears. In 2015, a Colorado cafeteria worker said that she had been fired for giving free food to hungry elementary school students, one of whom had broken down in tears. Similarly, in 2016, a lunch worker in Pennsylvania quit in protest after she was forced to refuse a hot meal to a student because he couldn’t pay for it.

In that Facebook post, Chairwoman Karen Bachus stresses that “72% of the debt has been accrued by paying students, *not* children on the Free and Reduced Lunch Plan,” but that means that 28% of the children affected are on those plans, in a district where close to 40% of students are enrolled in the free/reduced lunch plan.

“With respect to donations, we are grateful for any financial support that has been offered,” she writes, although that, too, seems only to be thanks to the public outrage. Local restaurant owner Angelica Penta says she tried to donate $4,000 to the district more than a year ago, when a student in the neighboring West Warwick reportedly had his lunch thrown away because he didn’t have enough money in his account. Penta started a fundraising drive in her restaurant, and West Warwick accepted her donation (and changed their existing policy around providing lunches), but Warwick did not.

Penta says the district claimed they wouldn’t be able to distribute the money equitably, although clearly, they could have found a way (as they’re doing now). They just chose not to, at the expense of the children themselves.