Lulu Wang on All-White Team Behind Upcoming Lang Lang Biopic: “Have We Learned Nothing From Mulan?” 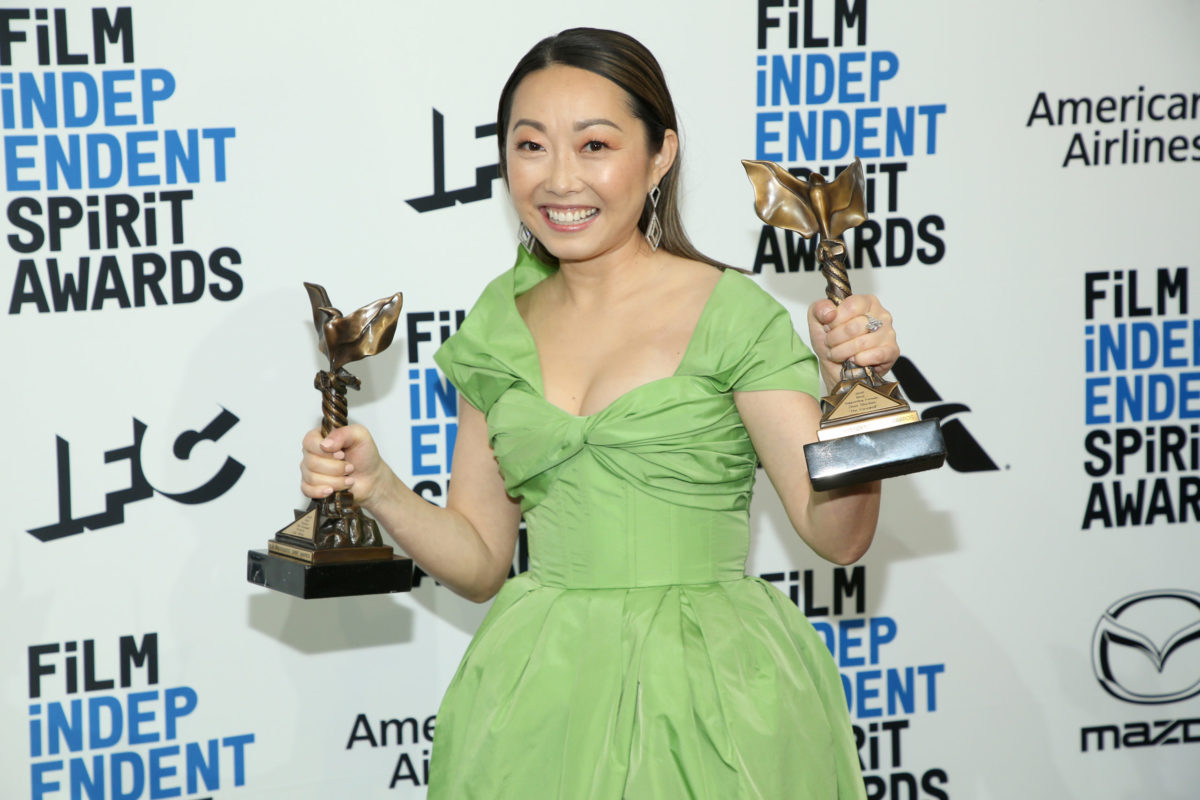 Yesterday, it was announced that director Ron Howard would direct a biopic about Chinese-born pianist Lang Lang. The choice made me sigh because the optics of it were terrible, and I was not the only one who thought so, as among the many voices speaking up about it was The Farewell director Lulu Wang.

“As a classically-trained pianist born in China, I believe it’s impossible to tell Lang Lang’s story without an intimate understanding of Chinese culture + the impact of the Cultural Revolution on artists & intellectuals + the effects of Western imperialism. Just saying,” Wang tweeted on Tuesday.

As a classically-trained pianist born in China, I believe it’s impossible to tell Lang Lang’s story without an intimate understanding of Chinese culture + the impact of the Cultural Revolution on artists & intellectuals + the effects of Western imperialism. Just saying.🧐 https://t.co/63B14TCsRB

She added in a subsequent tweet: “I’m not saying this because I want to direct this movie. I do not. I just don’t think these are the artists to grapple w/ the cultural specificities of Northeast China where Lang Lang (and my family) are from. Or w/ the cultural aspect of the physical violence in his upbringing.”

I find the fact that she had to clarify that she wasn’t going after Howard’s job is a sad reality. People are very quick to call criticism like this sour grapes, but the reality is that while Ron Howard is a director I enjoy and respect, why—when we have seen multiple Asian directors, especially Chinese directors, put out great movies in the last few years—is a project like this being given to him?

Just because of his name? He is the perfect person to produce a project like this (and he is producing it with Brian Grazer) and give a fresh director the chance to make a film like this. It doesn’t help that the writers for the film, who are adapting the book, are Michele Mulroney and Kieran Mulroney—both white.

“Have we learned NOTHING from Mulan?” Wang asked. “I haven’t said anything because yes representation and many people I love are involved, but I just have to. Just HAVE to. Because 2020 man… and I’m f—ing exhausted.”

Among the many criticisms that were launched against Mulan, one of them was the complete lack of understanding about certain Chinese culture (like chi), folklore (phoenixes are not all the same), and just turning the film into a generic Chosen One narrative. I still have yet to see the movie, so it is something I can not comment on, but I think that it has and will always give me pause when no one with the actual ethnic and cultural makeup depicted in a film is involved in the writing/directing process on some level.

It doesn’t automatically make a film perfect or terrible, but I think we have come far enough along to understand that it matters. We make too few films featuring Asian leads to not grant Asian directors chances when the time comes up. Big directors who have the money to make independent projects need to learn to take a step back and realize that, sometimes, the best way to bring a story to life is to give it to someone else.

For those who will point to Ang Lee, who has done non-Asian-centric work, and state things like, “Well does this mean we need to be [this] to make [this]?” even though I know some of you won’t care, I’m going explain it like this: Despite Parasite being the most acclaimed film last year and taking home multiple Oscars, do you know who was shut out? The actors. When Ang Lee made Crouching Tiger, Hidden Dragon, a film that was nominated for 10 Academy Awards in 2001, none of them included acting. Life of Pi? No acting. Asian actors get paid dust by the Academy, and just because Ang Lee has Oscars it does not mean that he is the rule. He is the exception.

We do not have enough Ang Lees getting the opportunity to make Jane Austen movies to throw that in the faces of directors like Wang. It is not about just talent. It is about fostering new talent and giving new people the lens. Don’t you want more variety? Don’t you want new visions? Why do we think having representation as a factor means limiting the opportunity for great talent?