Things We Saw Today: Lucifer Season 5B Finally Has a Release Date! 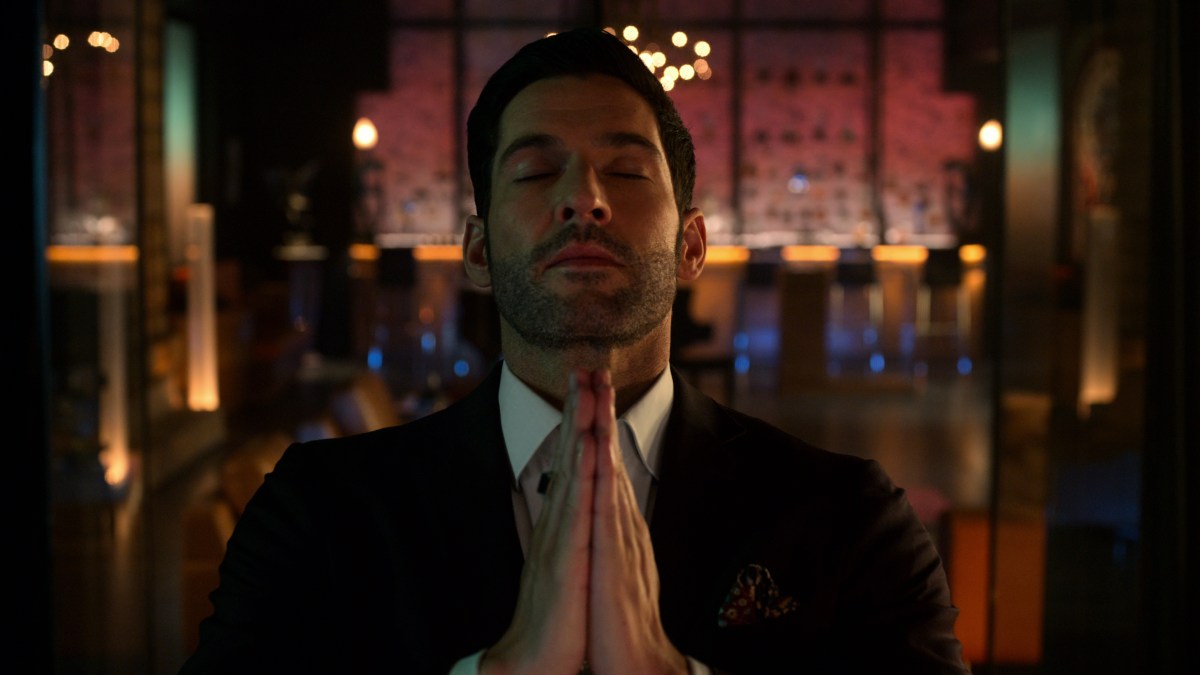 Thank the Devil, Lucifer finally has a date for the long-awaited conclusion of season five on Netflix. If you recall, season 5A dropped all the way back in August, and given how time lost all meaning in 2020, that feels like a really long time ago. But the wait will soon come to an end when season 5B drops on Friday, May 28th!

The news leaked a bit earlier this morning, but Netflix didn’t mind confirming. And it looks like it will definitely keep giving us all the Deckerstar content we truly desire.

Here to share some exciting news that you definitely did not already know:

Season 5B of Lucifer premieres May 28! pic.twitter.com/JFWx9ecH9X

The news of the 5B premiere date actually comes at a pretty bittersweet time for the cast and crew, as fans got #ThankYouLucifer trending to show their love for the show as the final episode of the series wraps filming today.

We have the best fans!!! Last day of shooting #Lucifer, and what a wonderful sendoff from the Lucifans. #ThankYouLucifer pic.twitter.com/zCTSxiE7ZV

Lesley-Ann Brandt also shared an emotional farewell to Mazikeen and the show.

We’re sad to see the show end, but so excited that we know when we’ll get the end of season five on our screens, and after that, season six as well. And there’s a lot of story left for season five to wrap up, considering that God himself showed up to break up a fight between his sons Lucifer, Michael, and Amenadiel in the LA police department, which they got away with because Amenadiel froze time in a panic about his son not being celestial. And also there was that part where Lucifer was thwarted from telling Chloe he loved her back.

We can’t wait for more Lucifer.

Here are a few other stories we’re following today:

—The Mary Sue has a strict comment policy that forbids, but is not limited to, personal insults toward strong>anyone, hate speech, and trolling.—