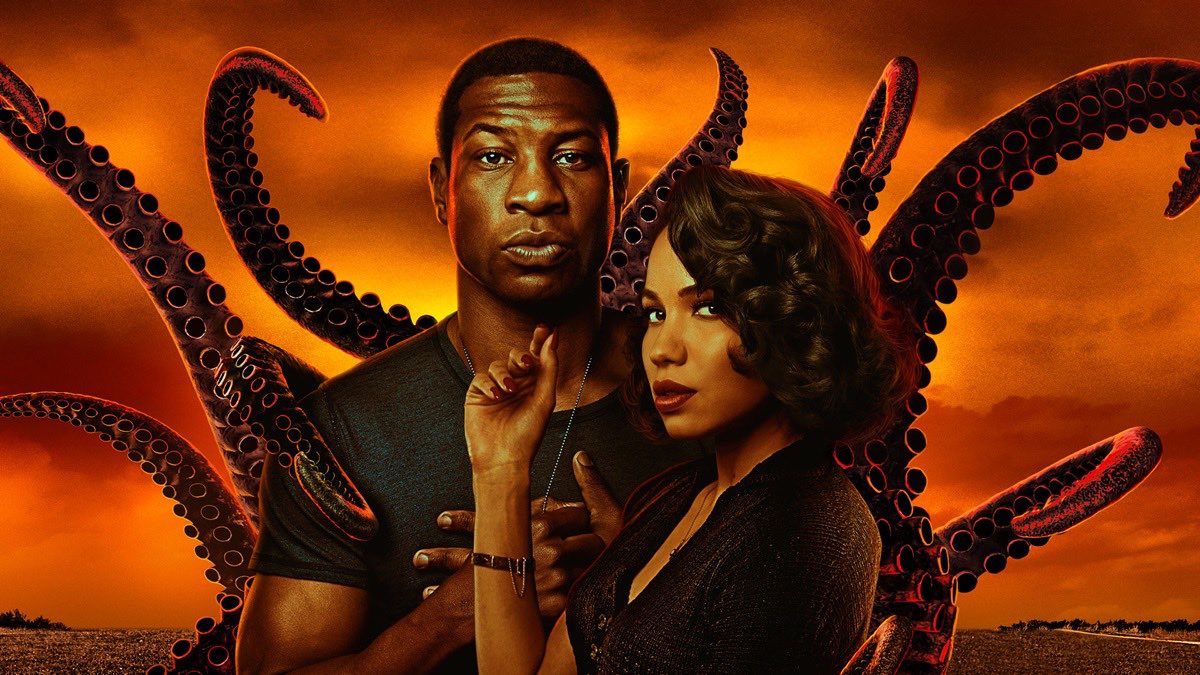 Lovecraft Country has a new colorism problem to deal with following accusations from actress Kelli Amirah that her skin was darkened to play a role on the show.

Kelli Amirah alleges that she was cast to play a younger version of a character for a photo that would briefly appear in an episode. While getting her makeup done, she apparently overheard the artist saying that she was “a little lighter” despite her facial features being a “dead match” for the character she was supposed to be portraying.

“I noticed my foundation is getting darker and darker,” she said, according to reports as she shared the video on TikTok. Amirah said that she was deeply uncomfortable and that they even painted her hands in a darker tone, as well.

“I had no idea they were going to do this to me beforehand. And if I knew beforehand, I would not have accepted this job. Who thought this was a good idea?” she asked. Despite the video being posted last month, it has gone viral in the last few days, and Amirah spoke up following criticism of her taking the role.

I’ve been getting a lot of very valid critiques for my complacency in allowing Lovecraft Country to darken my skin as a photo double for some set photography briefly featured in an episode. It’s uncomfortable but it’s not wrong. I was weak and complacent in that moment.

Amirah clarified there was “no mention” of her being “too light” when she was cast or went into her fitting. And when she first heard the makeup artists discussing it, she writes, “I thought ‘maybe they just meant a couple shades.’ I’m sure it won’t be much more than a tan. And then they just kept painting me darker.”

“So here I am, in the makeup trailer of a major network production with the lead stars of the show, and they’re putting me in blackface,” she wrote. “Now as this was happening I had so many conflicting thoughts in my head. This is wrong. Why did they hire me. I should say something. What would I say? What would happen? If I hold up this production how much money goes down the drain. What will be my repercussions?”

HBO released a statement saying, “This should not have happened, and we are taking steps to ensure this doesn’t occur again in the future.”

I feel for Amirah because she was an extra, and it should not have fully been on her to handle this. Coming from a Black-led series with a Black show runner, I am continuously frustrated with the colorism issues with Lovecraft Country because it was so blatant. This shouldn’t have happened from a top-down level, and it is a fault of the entire production team, not just Amirah.