The Trailer for Anton Yelchin Documentary Love, Antosha Will 100% Make You Cry 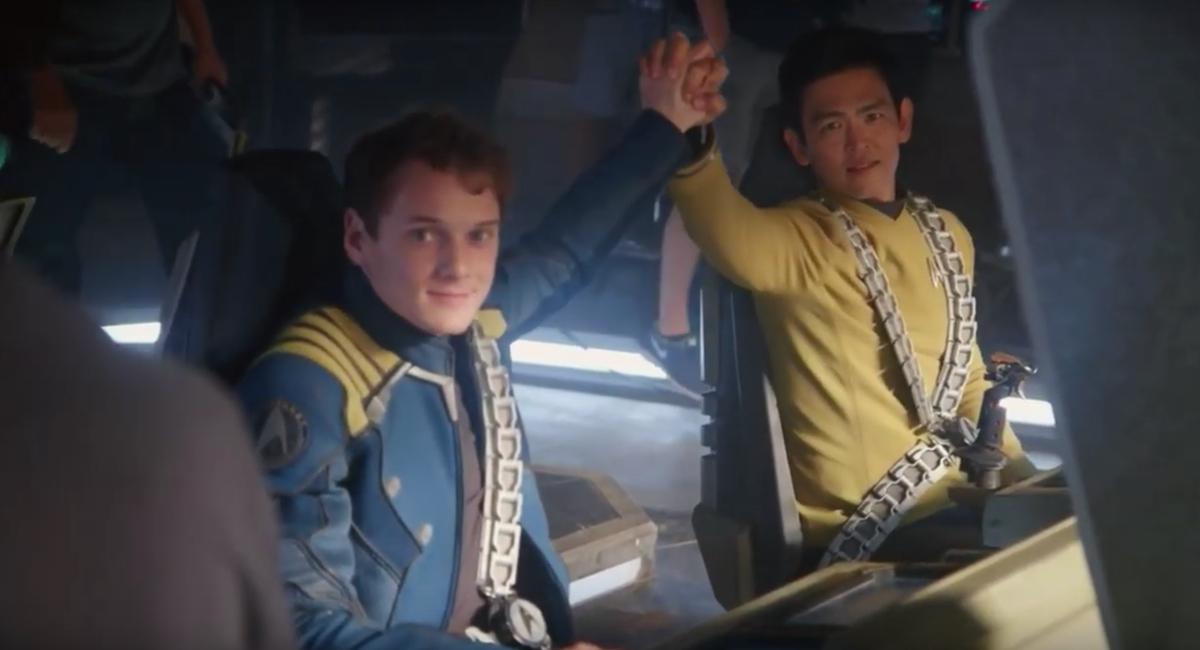 The death of Anton Yelchin still hurts, even after three years have passed. The star, who died at 27 in an accident a month before his third turn as Pavel Chekov in Star Trek Beyond, was beloved by his co-stars and fans alike. This goes beyond Star Trek; Yelchin stole hearts and blew audiences away in a variety of films, and his death seemed like a particularly cruel twist in a story that was not yet over. The documentary Love, Antosha celebrates the actor’s life and impact, premiering at Sundance to positive reviews.  It looks incredible and heart-wrenching.

Check out the trailer below.

The film’s summary reads: “From a prolific career in film and television, Anton Yelchin left an indelible legacy as an actor. Through his journals and other writings, his photography, the original music he wrote, and interviews with his family, friends, and colleagues, this film looks not just at Anton’s impressive career, but at a broader portrait of the man. Born in the former Soviet Union to a family of artists, Anton and his parents came to the U.S. when he was six months old. He started acting at nine. He had a genuine curiosity and love for people, for art, and for family. And a willingness to explore, and be open with, the darker parts of himself. Love, Antosha explores his successes and his struggles, and let’s viewers get to know this extraordinary person the world was cheated from seeing grow old.”

Yelchin’s co-stars speak earnestly about him in the documentary, from Kristen Stewart and Willem Dafoe to his fellow Enterprise crewmates Simon Pegg and Chris Pine. It explores his music and photography, examining his life beyond just his performances onscreen. Undoubtedly, this film will break audiences’ hearts not only at the loss of the actor, but at the loss of the life he could have led.

Hopefully, the film is not only a tragic portrait of loss but a celebration of the time we got to spend with Yelchin. He brought so much to the world in the short time he was alive, and it’s right that we feel that joy as well as mourn Yelchin’s loss. Take a few minutes to cry and celebrate his life with this trailer, and catch Love, Antosha when it opens in August.