Who Are the “Formidable Opponents” That Loki Will Face in His Upcoming Television Series? 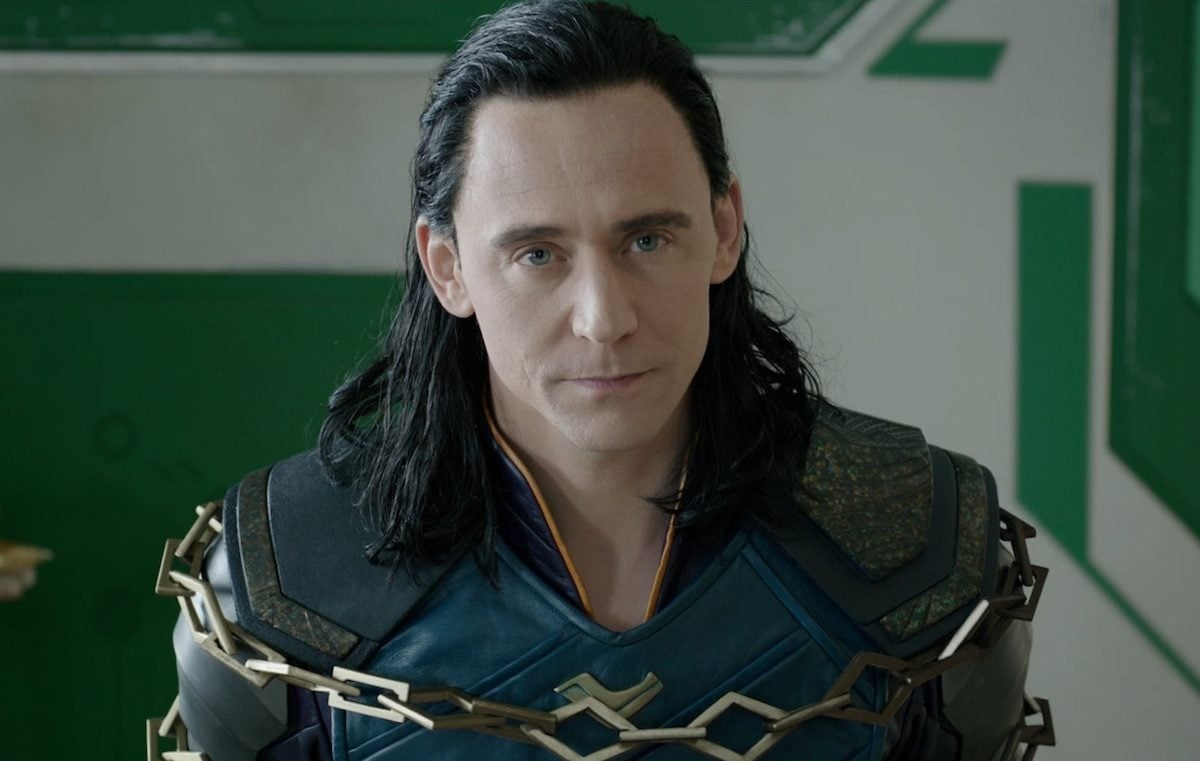 Marvel is keeping details of 2021 TV series Loki under wraps, but that hasn’t stopped us from getting a few key teases from both Marvel and the God of Mischief himself, Tom Hiddleston. In a recent video interview with MTV, Hiddleston teased that we’d be seeing Loki face off against “more formidable opponents,” which begs the question: Who could be the main opponent that Loki is facing off against as he jumps around with the Space Stone?

We can most likely rule out any villains that we’ve seen before. Loki was the primary antagonist of Thor; it would be unlikely for the poorly received Malekith from Thor: The Dark World to return, and there’s no way they’d get Hela back unless they planned on including her in Thor: Love and Thunder. That means there’s free rein for new villains to make an appearance, ones from the Thor canon that we’ve never seen before, and I’ve got one hope for that.

Amora would be a perfect villain for both Loki and Thor: Love and Thunder, and Loki might be the best place to introduce her before she joins in the main films and wreaks havoc on Thor’s life. Amora, otherwise known as Enchantress, is a key Thor villain who is a powerful sorceress, which means she’d be a match for Loki’s magic. Amora is a fun villain who gets to seduce, murder, and magic her way through life, and it could be interesting to have Loki face off against his equal in magic and strategy, rather than having him face off against the average galaxy-destroying, super-strong villain. She could be on her way to get the Space Stone too, turning the series into a chase throughout history.

Overall, though, the villain should be someone who is Loki’s match in terms of magic and skill. Loki facing off against a galaxy-eating Big Bad like Galactus wouldn’t be particularly engaging, in my opinion. Loki is a clever villain (though from him attacking Thanos with a tiny knife, you wouldn’t know it) who’s more of a magician than a brawler. Give him an antagonist to face off against who’s a little more fun and whose strengths are similar to his, and we’ll have a more interesting ride.

Who do you want to see Loki face off against? Let us know in the comments!