Earrings That Are Functional Lockpicks 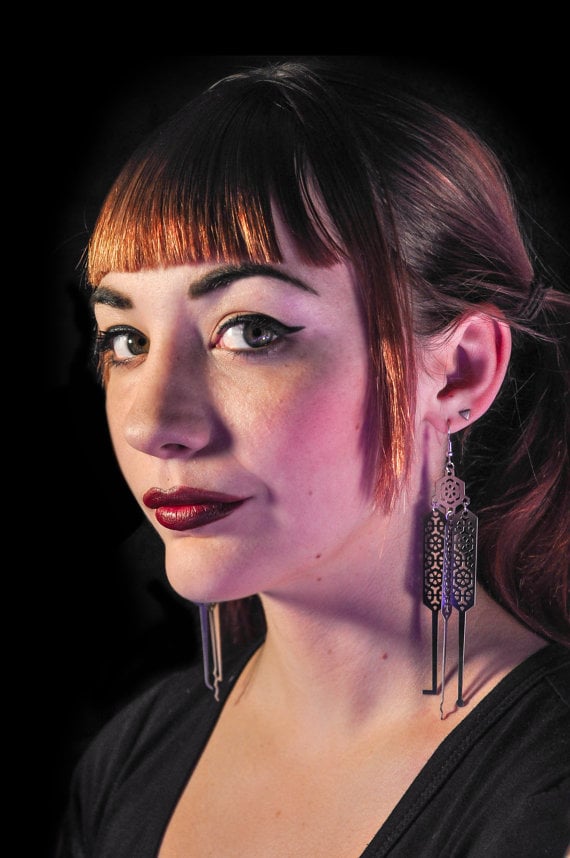 As Etsy seller GiantEye points out, “if you get caught doing naughty things and happen to have these on you, life might get more interesting.” On the other hand, if your favorite monthly getaway is a LARP community where you roleplay picking locks by actually picking locks, well, these might be right up your alley.