We'll believe it when we see it. 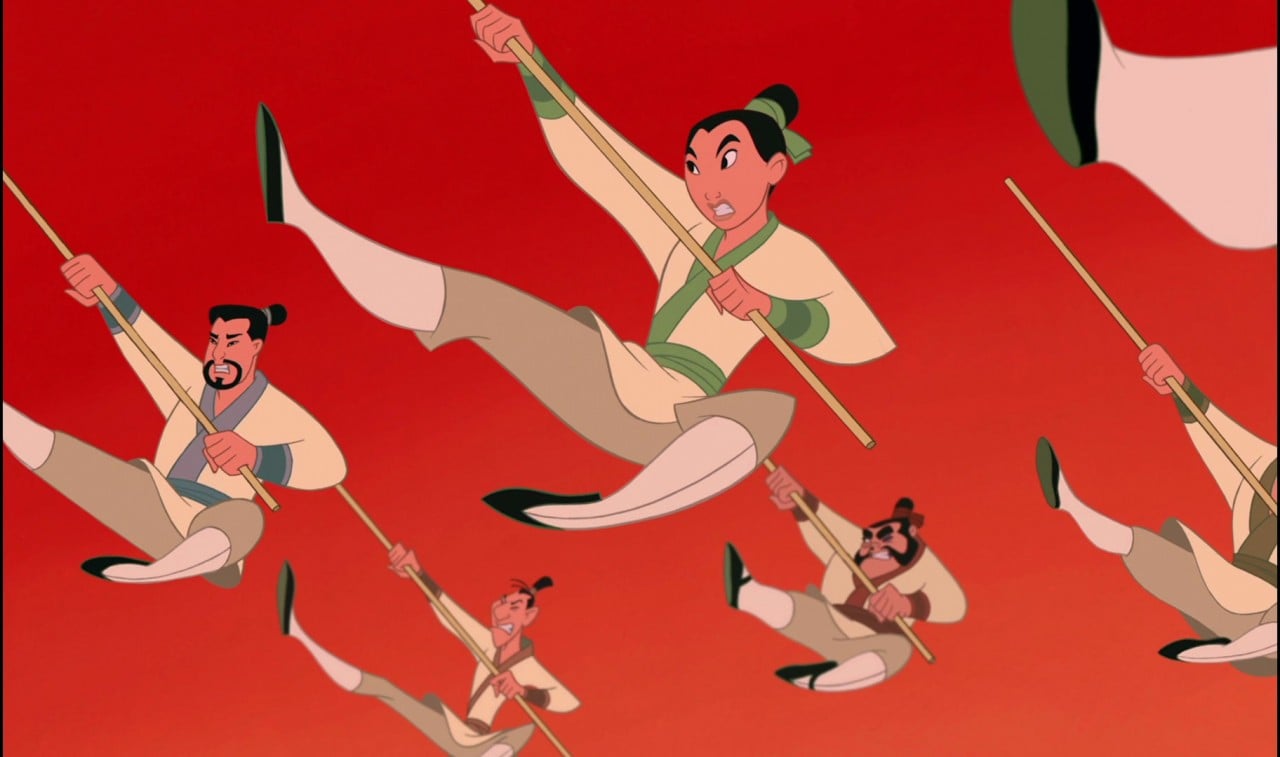 Following the report that Disney’s live action remake of Mulan would star a white male lead in the “white savior” cinematic trope, the studio has apparently promised that the remake would actually feature an all-Asian cast. According to Vulture, whose sources were responding to the open letter shared by the Angry Asian Man blog, the studio believes that “Mulan is and will always be the lead character in the story, and all primary roles, including the love interest, are Chinese.”

Fans were rightfully unhappy yesterday about the fact that a leaked spec script reportedly resorted to some pretty tired, exasperating tropes to form the central plot of Mulan. In it, the story focused on a European trader who first comes to China interested in only “the pleasures of women and money.” It is only after falling for Mulan that this trader decides to help the Chinese Imperial Army. It’s all very Last Samurai-esque, I know.

Disney must have understood that fact at least. As shared by The Hollywood Reporter, they saw the spec script, “[written] by Lauren Hynek and Elizabeth Martin, as a jumping-off point for a more nuanced and elaborate adaptation, combining the legendary Chinese ballad and the 1998 animated film.” Of course, this is true if by “jumping off” they meant something more like this:

What was clear from the beginning, though, was that at the very least (we’re talking bare minimum here), Disney was searching for an Asian actress to play Mulan. We can only hope that the “interchangeable Asian” trope won’t rear its ugly head here, and that Disney might actually select a Chinese actress rather than going with an “Asian-looking one” and call it a day. Fingers crossed that this wouldn’t be too much to ask for, I guess.