Get Your Sack On Again: LittleBigPlanet 2 Trailer 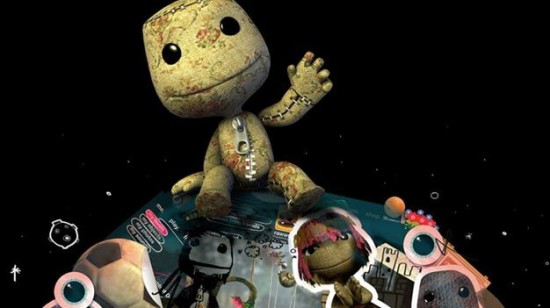 The trailer for Media Molecule‘s highly anticipated sequel LittleBigPlanet 2 was released today, and it answers the vital question of how you make a sequel to a game that has about 2-million user created levels?  You can’t just make more levels. So what do you do?

You make a game that makes games.

Where LBP had a full featured level editor that allowed you to pull any gadget, gizmo, sticker, leaf, feather, fabric, pattern or bit of colored glass in any of the official levels in to make your own, it looks like the sequel will allow you to make entire games.  Players will be able to link levels together in a sequence a la the offline “story worlds” of the original.  In addition, there are several new methods of play shown in the trailer, including Sackperson themed Space Invaders, racing, and BrickOut.  “Oh, and those 2 million existing levels?” they add, will still be playable with the LBP2 disk “looking better than ever.”  Do we smell a graphical update?

Color me stoked.  And my non-gamer mom, who, after but a single evening’s play, went out and bought another PS3 controller so that nobody had to get stuck with the broken one.