The Little Women Trailer Gives Me Hope for Amy March 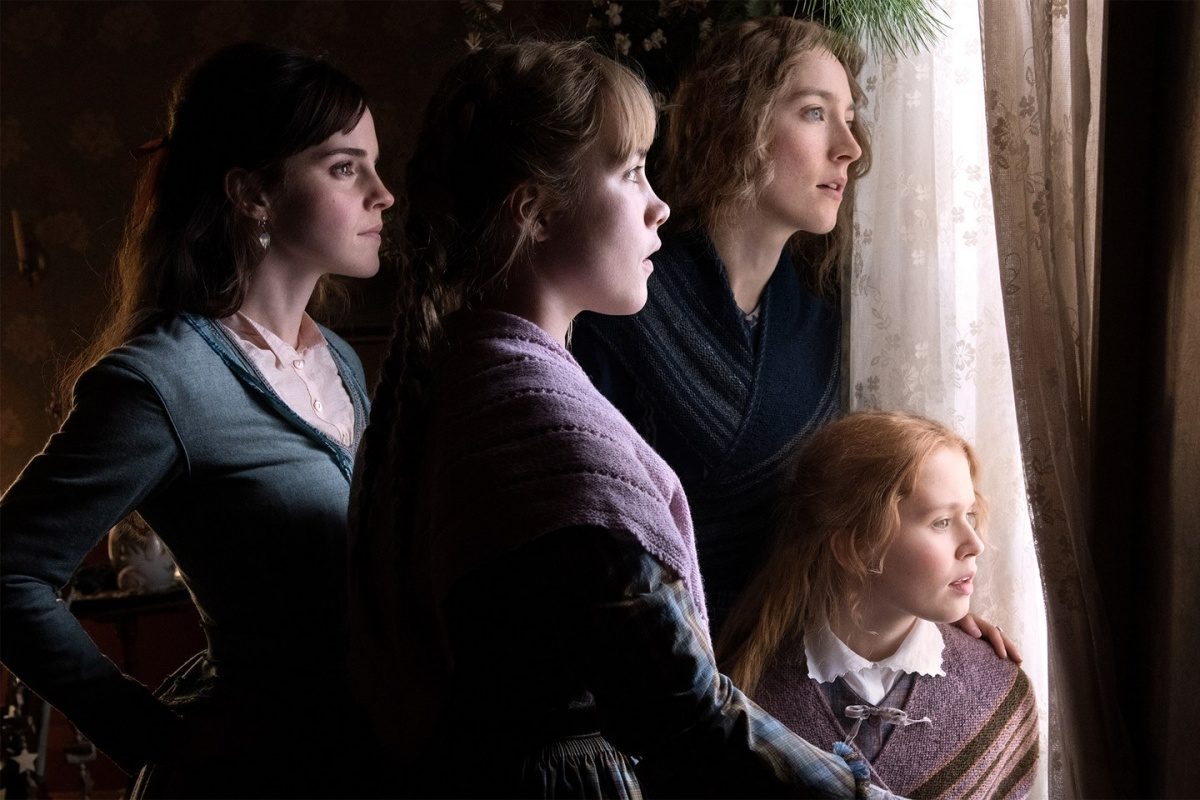 The new Little Women movie has been a mixed bag of excitement and questioning why we need another remake about an all-white family. With the release of the trailer for the movie from Ladybird director Greta Gerwig, I have to say that it gives me a bit of hope that one of my major issues with the 1994 version of the story will be redeemed.

What I hope for out of this movie is the justice for my favorite March sister: Amy. I watched Little Women for the first time recently, found myself sobbing on my couch as I watched all these women strive after their dreams in a time when they weren’t allowed to be themselves, and in that, found myself relating to Amy rather than Jo. As someone who had no idea what this story was, that’s not what I expected. Jo, a storyteller and writer, seemed more like the kind of woman I’d be, especially because she leaves home to follow her dreams, but then, so does Amy, and Amy, to me, always remained so much like herself. Maybe that’s because she’s the youngest and had that freedom, but whatever it is, it made me relate to her most.

What I got out of this trailer is that Amy March isn’t going to be the sister who was seen as a “brat” or the one who always got her way. Instead, she was a woman who knew what she wanted and went after it, just as Jo always had been, and I truly hope that that is the case with this retelling of Little Women.

From what I can gather from this trailer, it also looks like it takes the idea of the time period but doesn’t focus on it too heavily, with the way these kids are acting with each other. I’m pretty sure Laurie (Timothée Chalamet) wouldn’t have been jumping around like that in the 1994 version, which is maybe a good thing—a loose setting to go off of that doesn’t constrain things, but that just makes me wonder why this is an all-white cast yet again.

There have been criticisms about the cast, some that we at the Mary Sue have even talked about because it’s just another group of white women telling the same story. We’ve even talked about mixing the cast up Hamilton-style and telling this story in a way that amplifies voices other than that of a white family, which is more than warranted. Out of every classic work, Little Women has seen a particularly high volume of iterations and new takes, and every time, it’s an all-white cast—with the exception of a recent comic book adaptation.

I have my hopes, I understand the criticisms, and I hope that Amy March is finally not the hated sister, because she’s honestly one of the best and just living her life, as Jo March wants to do. I’d also ruin my sibling’s stuff if they were mean to me, so maybe that says more about me and Amy than anything else.