Little Women Needs a Hamilton-Style Casting Shake up like Yesterday 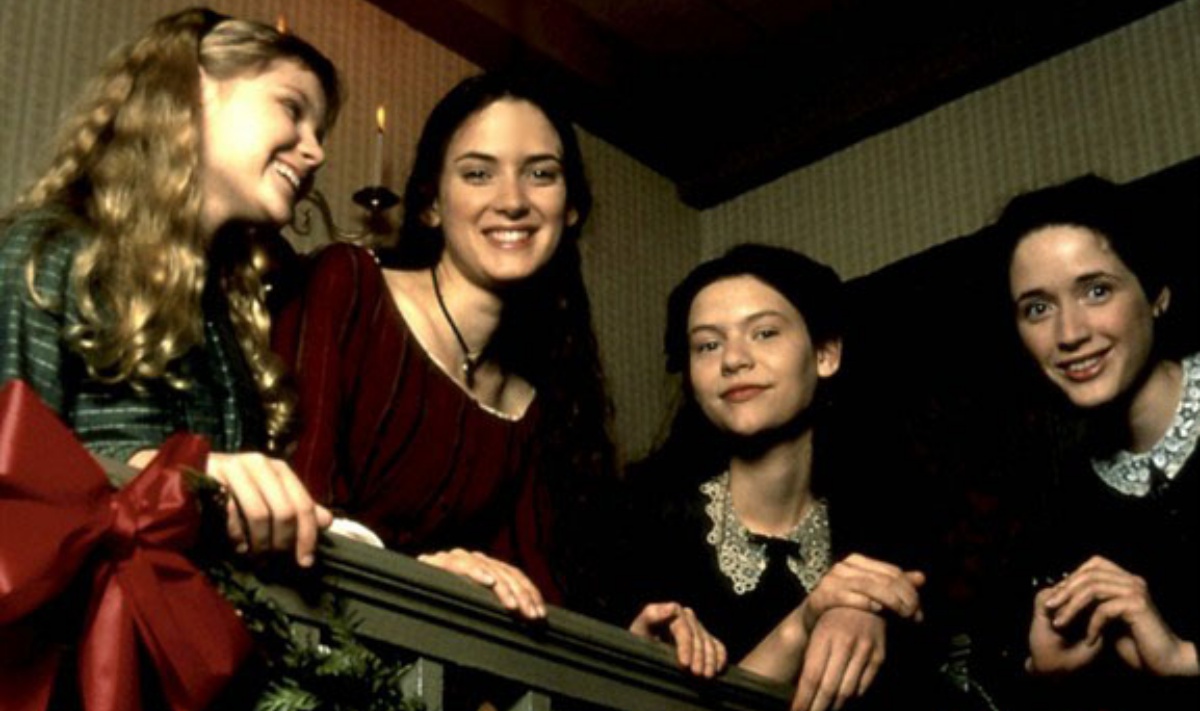 It has been announced that Greta Gerwig is set to direct an upcoming Little Women adaptation with Columbia Pictures.

The Hollywood Reporter says that Meryl Streep will be Marmee, Emma Stone will be Meg, Saoirse Ronan is playing Jo, and Timothée Chalamet will be Laurie Laurence, Jo’s love interest for part of the book. While I’m really excited to see Gerwig has another big upcoming project and that Saoirse Ronan will be in another period piece film, I can’t help but feel like Little Women is one of those works that needs a Hamilton-style shakeup.

With all the talk at last year’s Oscars, where Gerwig herself won her first Academy Award for Best Original Screenplay, Frances McDormand, during her own speech, called for everyone to be “inclusion riders.” An inclusion rider is “a stipulation that actors and actresses can ask (or demand) to have inserted into their contracts, which would require a certain level of diversity among a film’s cast and crew,” according to NPR.

How can anyone be an inclusion rider when they direct adaptations of classic novels with only white characters? Well, you throw race out. While color-blind casting can sometimes be a hit or miss—when done right it can lead to things like Rodgers & Hammerstein’s Cinderella, Much Ado About Nothing, and of course Hamilton.

All of those works managed to have inclusive casts without drawing attention to it and keeping to the original story. I mean Hamilton has a black actor play Thomas Jefferson and no attention is brought to that. With Little Women, it is a book I love and since it already sanitizes a lot of the Civil War aspects, it is possible to cast it however you please. But the main reason why I think it is a good choice to do that with Little Women is because it is a book that is often lauded as being this universal beloved coming of age story for girls.

No doubt there is a timelessness to the story, but it isn’t a universal novel. It can’t be when the main characters are all white straight women. I think Louisa May Alcott, as an abolitionist and a feminist, would appreciate an adaptation of her book, which has stood the test of time because it offered a different perspective on what a woman’s life could be, to include women who are not just white.

A modernized Little Women graphic novel by Rey Terciero, with art by Bre Indigo, does just, that updating the setting and making three of the four March sisters WOC and Jo a queer woman. Yet, I don’t even feel like that kind of overhaul is even necessary to the adaptation.

Just make one of the sisters nonwhite, like Meg. Or if you want to make the girls white, you can have more diversity in the rest of the world like The Lizzie Bennet Diaries did. The Bennet sisters were white (and all red-heads), while characters like Charlotte Lucas and Bingley were Asian and Col. Fitzwilliam’s character became a black man.

Point is that it can be done, and why can’t Marmee be played by Michelle Yeoh I ask you? Why can’t Laurie be John Boyega?

Inclusion means not always taking the traditional route when it comes to casting and being able to see beyond the default that Hollywood has set for us.

So while I’m glad to see Little Women return to the big screen, I do wish that the cast wasn’t so painfully conventional for such a trailblazing and unconventional-for-its-time novel.