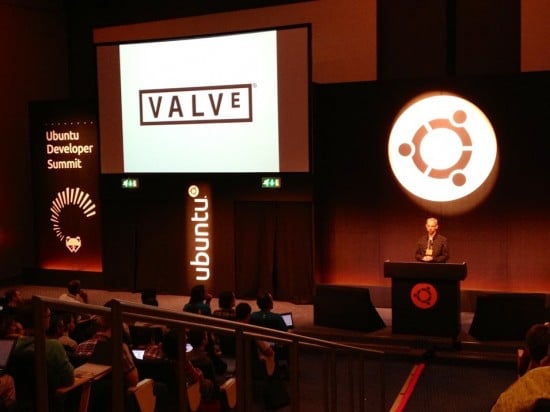 If you’ve been patiently (or impatiently) awaiting Steam for Linux, some good news came out of the Ubuntu Summit. Speaking at the conference, held in Copenhagen, Denmark, Valve Engineer Drew Bliss said that Steam for Linux will not employ “industrial strength” copy protection.

Bliss did note that developers were free to use copy protection should they choose to, but we can only hope that developers take the Linux mentality to heart when releasing their games on the platform.

However, there wasn’t any kind of release date to go along with this good news, though Bliss did say users won’t have to wait until 2013 to get ahold of the beta. Bliss gave the usual Valve answer, saying that the service will release when it’s ready. What, you thought Valve Time wouldn’t apply to Steam for Linux? Bliss touched on the reasons behind Valve launching Steam for Linux, which Gabe Newell has touched on before — Windows 8 and OS X are too closed, so it’s time try something more open, saying, “Open platforms allowed Steam to exist. If we tried today it probably wouldn’t be possible.”

Like a taping of an Oprah talk show, or a Sony or Microsoft E3 keynote, Bliss handed out invites for the upcoming beta to everyone who attended the summit.

Unfortunately for users, that before-2013 time frame only has a window of about two months left, and Valve Time is so often complicated and incorrect that multiple charts are required to figure it out.