Lin-Manuel Miranda: Criticism of Hamilton’s Issues With Slavery Are “Valid” 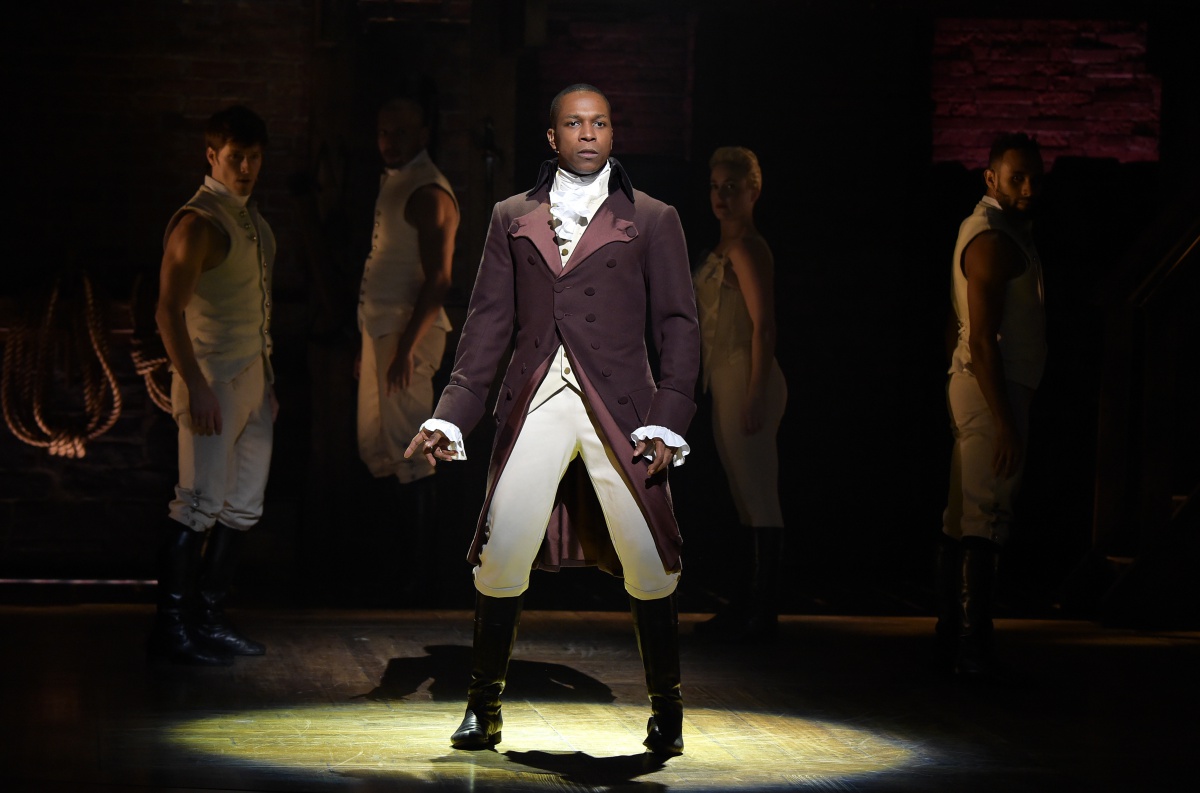 With Hamilton getting a larger audience than usual due to it streaming on Disney+, more people got to see it, and more people got to discuss some of the complicated issues that have been a part of the discourse since it got popular—mainly, the idealized way it portrays America’s Founding Fathers and how it doesn’t actually deal with the issue of slavery and erases the fact that many of Hamilton’s family members owned slaves.

Appreciate you so much, @brokeymcpoverty. All the criticisms are valid. The sheer tonnage of complexities & failings of these people I couldn’t get. Or wrestled with but cut. I took 6 years and fit as much as I could in a 2.5 hour musical. Did my best. It’s all fair game. https://t.co/mjhU8sXS1U

Hamilton is art, not history, but pop culture and mythology affect how we see history (hence everyone knows the horse story about Catherine The Great or hears about George Washington’s cherry tree)—especially when most of us are taught a watered-down, patriotic-leaning version of historical events.

I love the musical Hamilton, and yes, does it sometimes frustrate me that Thomas Jefferson slaps so hard in every song? Absolutely, but I’m not celebrating Jefferson or the actual history. I’m celebrating the story that Miranda is telling, and that is being performed by primarily Black people and other people of color.

Yet, it is telling that George Washington gets to be a slave owner without the same takedowns that Jefferson gets; that John Adams, one of the few non-slave-owning founding fathers, gets paid dust; and that Sally Hemmings is shouted out, but in a way that completely ignores that she is a rape victim of Jefferson.

“It’s a system in which every character in our show is complicit in some way or another,” Miranda said last month to NPR, discussing slavery in the show. “Hamilton — although he voiced anti-slavery beliefs — remained complicit in the system. And other than calling out Jefferson on his hypocrisy with regards to slavery in Act 2, doesn’t really say much else over the course of Act 2. And I think that’s actually pretty honest. … He didn’t really do much about it after that. None of them did. None of them did enough.”

History is complicated, and for BIPOC who live in the system today, there is that catch 22 of seeing amazing art featuring people who look like you, while they portray people who believed in your inferiority. If you are watching Hamilton for history, just remember that it is a story with a protagonist, not an unbiased look at the events as they unfolded. If you want to know more about the actual history of the period, there are countless books on the subject. You can even start with the one that started the adventure: Alexander Hamilton by Ron Chernow.