Lilo & Stitch Lord of the Rings | The Mary Sue 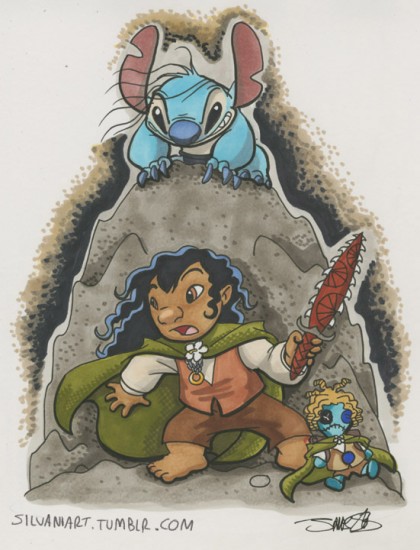 Do I need a reason to post a James Silvani Lilo & Stitch/Lord of the Rings mashup? I certainly don’t think so.