Lilly Wachowski on Why She Didn’t Return for The Matrix: Resurrections 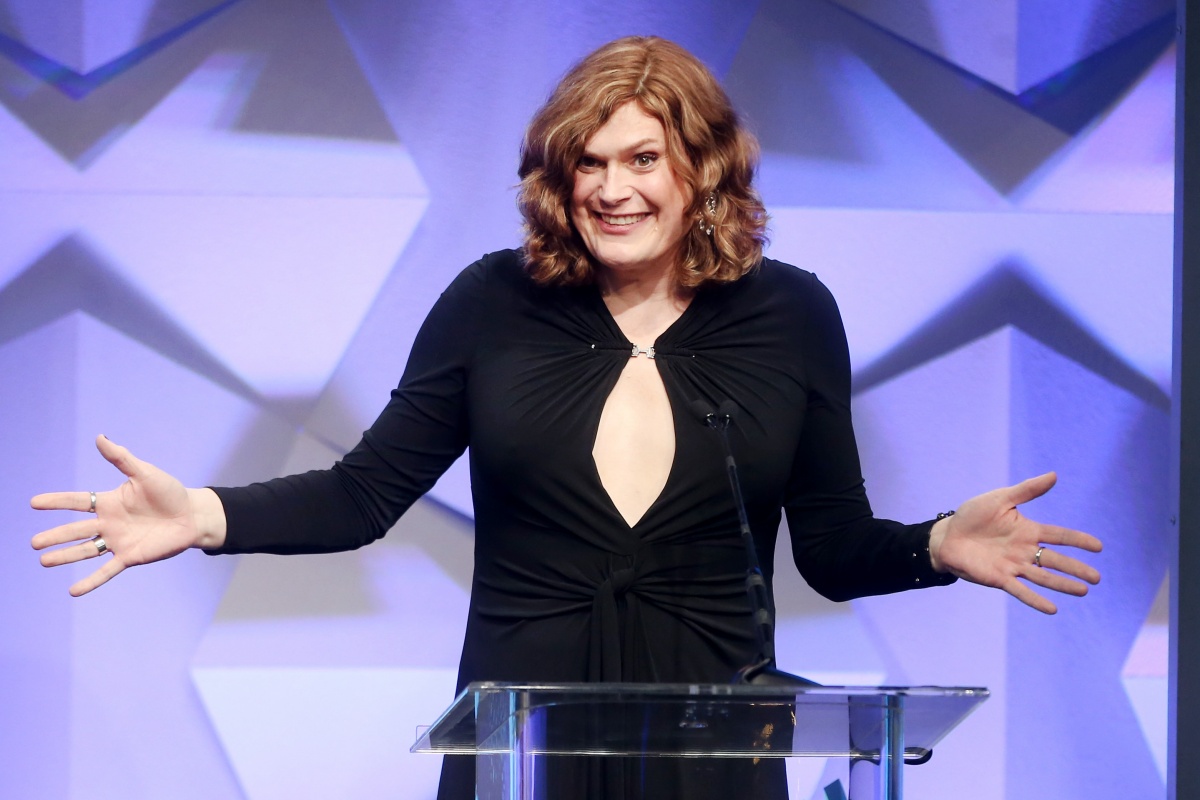 The Matrix: Resurrections will mark a fourth installment in the Matrix series with some major players returning, but notably only one of the Wachowski sisters, Lana, will be returning to direct the film. Lilly Wachowski has recently spoken about why she has chosen not to return for the project.

“There was something about the idea of going backwards and being a part of something that I had done before that was expressly unappealing,” she said at a Television Critics Association, according to i09. “Like, I didn’t want to have gone through my transition and gone through this massive upheaval in my life, the sense of loss from my mom and dad, to want to go back to something that I had done before and sort of walk over old paths that I had walked in, felt emotionally unfulfilling and really the opposite. Like I was going to go back and live in these old shoes in a way. And I didn’t want to do that.”

I love it when a reason is simple and unmessy.

The Matrix is as important as the first Star Wars movie in many ways. Both blended elements of other stories and bonded them together into a rich but digestible work that has been deeply analyzed and felt—while dealing with less than stellar responses to subsequent sequel materials.

Lilly Wachowski has spoken in interviews about the amount of work that was put into the Matrix series and how elements of queerness were baked into the mainframe, but not allowed to be the full-on text due to it being the 90s and early 2000s.

Following the Matrix, the sisters went on to make Speed Racer, Cloud Atlas, Jupiter Ascending, and the TV show Sense8 together. Their films were all unique in their vision (even when dealing with preexisting IP) and regardless of it you love all their post-Matrix work or not, their style and vision is what makes them such compelling filmmakers.

But that is also part of their past before their transition, which Lilly mentions. Just because the two have worked together in the past does not mean they are still in the same place creatively when it comes to the Matrix and that is okay.

Lilly does not speak on Lana’s behalf, but it is clear that she acknowledge they had “different reasons” for wanting to go back and they wish each other the best in their work. It’ll be interesting to see what they each go forward doing and I think it is refreshing to have talent that wants to go forward and try new ground, rather than go back to something they’ve already done.

Not a knock against Lana, mind you, just nice to know that not everyone wants to do a sequel/reboot.