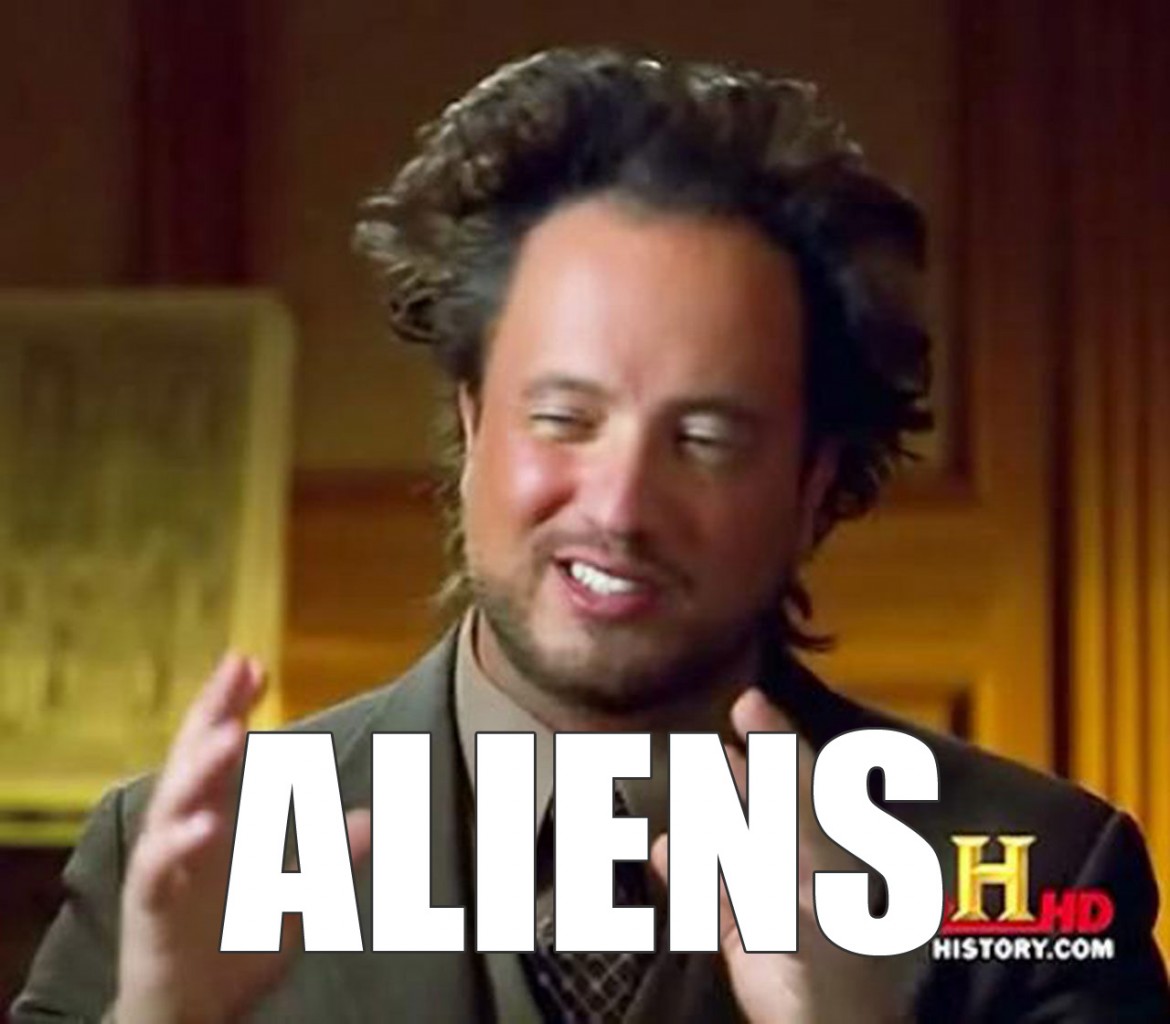 Everyone is ready to storm Area 51 and see some aliens, and Lil Nas X is right there with us. It started seemingly out of nowhere and grew to a massive Facebook event and the government stepping in to say that we shouldn’t storm Area 51, but none of us are hearing their warnings because we just want to see some aliens.

Now, though, Lil Nas X is ready to be included in the journey. The “Old Town Road” singer has been known on Twitter for making wonderfully weird videos and memes, and now he’s joining the Area 51 craze with some serious enthusiasm.

Am I obsessed with Lil Nas X and “Old Town Road”? Yes, I’m living in 2019. But this video may be the greatest and most confusing creation of our time. Keanu Reeves does the Naruto run at the aliens, Lil Nas X and Billy Ray Cyrus just pull up to Area 51 on horses, and someone is riding a snake?

Anyway, Thanos is apparently hanging out at Area 51. So like, someone tell the Avengers he’s right there and ready.

After the release of the video, though, fans took to Twitter to include Lil Nas X in the memes about the aliens, including him in the plan to distract the government officials in order for us to break out the aliens.

The year is 2090. Every song in the Billboard Top 100 are Old Town Road remixes. Lil Nas X is president. Every American has been required to send in a 1-minute freestyle to add to his upcoming Old Town Country single. Area 51 has been overrun. You have a pet alien. Life is good.

me when one of the aliens at area 51 ask “ain’t u that old town road nigga” pic.twitter.com/xJqIlA6ngK

I say that Lil Nas X has a great plan to infiltrate Area 51, and we should let him lead the charge.