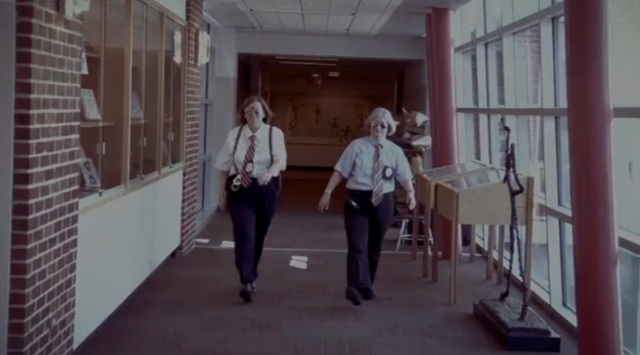 You might imagine librarians spend their spare time sitting by the fire rereading Shakespeare. While that may hold true for some, a few others would rather show the world just what happens if you aren’t quiet in the library and made possibly the best music video ever: Beastie Boys “Sabotage” starring librarians.

So how does the remake compare to the original? See for yourself:

And if you want more librarians being awesome, head over to the New York Public Library tumblr.

(The Mike and Duane Show via The Mary Sue)