Do not f-- with librarians. 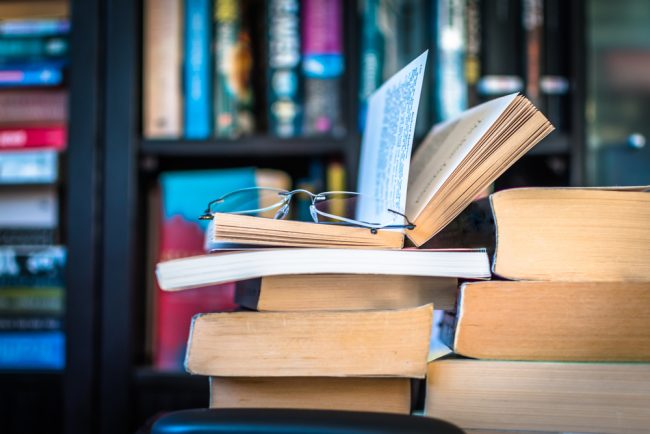 For National Read a Book Day, Melania Trump sent Dr. Seuss books to one school in each state. The school librarian from Cambridge, Massachusetts, though, has declined the offer, explaining her reasoning in an open letter that proves “scathingly polite” is a thing.

The librarian, Liz Phipps Soeiro, thanked Trump for the gift (“Sent second-day air, no less! That must have been expensive”), and is grateful for the recognition. According to the White House website, Trump chose schools “with programs that have achieved high standards of excellence, recognized by State and National awards and Blue Ribbon Awards.” Soreiro says her school is worthy of that praise, in large part because it is “a district that has plenty of resources, which contributes directly to ‘excellence.'”

When a school is fortunate enough to have the sorts of resources that have been proven to lead to better performance (high per-pupil spending, well-paid teachers, an expansive school library, etc.), those are the schools that so often receive more resources and attention as a reward. “And in the end,” Soeiro writes, “it appears that data — and not children — are what matters.”

These issues aren’t new for schools, but under the current administration, with all the damage being done by Trump’s husband and his appointees, the education system feels to be especially under attack.

Meanwhile, school libraries around the country are being shuttered. Cities like Philadelphia, Chicago, and Detroit are suffering through expansion, privatization, and school “choice” with no interest in outcomes of children, their families, their teachers, and their schools. Are those kids any less deserving of books simply because of circumstances beyond their control? Why not go out of your way to gift books to underfunded and underprivileged communities that continue to be marginalized and maligned by policies put in place by Secretary of Education Betsy DeVos? Why not reflect on those ‘high standards of excellence’ beyond only what the numbers suggest? Secretary DeVos would do well to scaffold and lift schools instead of punishing them with closures and slashed budgets.

Soeiro’s school simply “doesn’t have a NEED for these books.” Besides which, she questions the choice of the books themselves. And this is where it gets really good.

You may not be aware of this, but Dr. Seuss is a bit of a cliché, a tired and worn ambassador for children’s literature. As First Lady of the United States, you have an incredible platform with world-class resources at your fingertips. Just down the street you have access to a phenomenal children’s librarian: Dr. Carla Hayden, the current Librarian of Congress. I have no doubt Dr. Hayden would have given you some stellar recommendations.

There are other issues beyond just originality when it comes to Dr. Seuss. Like, you know, that whole racism thing. She writes, “Another fact that many people are unaware of is that Dr. Seuss’s illustrations are steeped in racist propaganda, caricatures, and harmful stereotypes.”

Soeiro ends by reiterating her gratitude, pointedly so.

I am honored that you recognized my students and our school. I can think of no better gift for children than books; it was a wonderful gesture, if one that could have been better thought out. Books can be a powerful way to learn about and experience the world around us; they help build empathy and understanding.” In return, I’m attaching a list of ten books (it’s the librarian in me) that I hope will offer you a window into the lives of the many children affected by the policies of your husband’s administration. You and your husband have a direct impact on these children’s lives. Please make time to learn about and value them. I hope you share these books with your family and with kids around the country. And I encourage you to reach out to your local librarian for more recommendations.

Every librarian I have ever met has been the kindest, scariest, most badass person. I want every one of them to be my best friend, and I deeply hope never to be on the receiving end of an open letter penned by one.

(via The Horn Book, image: Shutterstock)