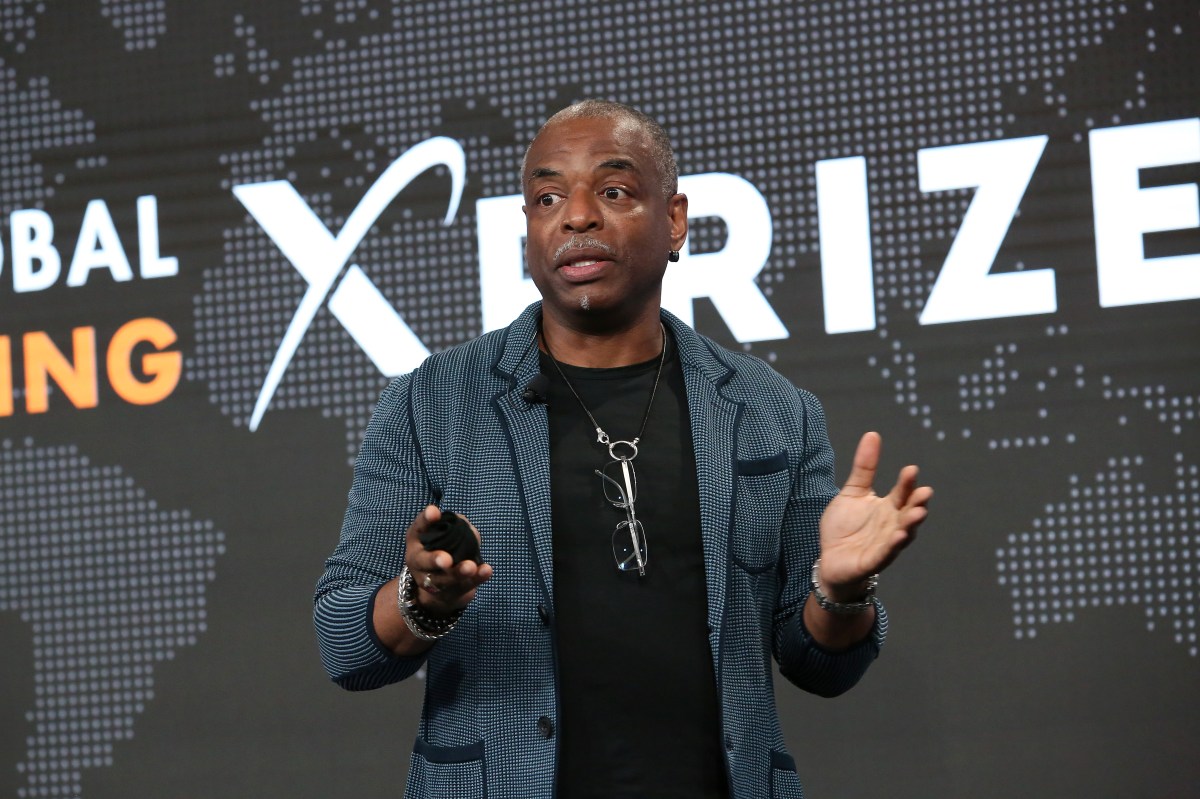 According to Yahoo!, Burton is excited to be bringing the game show to life with eOne. “Trivial Pursuit is one of the best-known brands in the gaming universe,” Burton said. “I am thrilled to have partnered with Hasbro and eOne to bring this beloved game to market as a premium show for television.”

“LeVar Burton has been an iconic member of American pop culture for decades from Roots to Reading Rainbow to Star Trek and beyond,” said Tara Long, president of global unscripted television for eOne. “His love for intellectual curiosity paired with his ability to connect with audiences worldwide make him the perfect partner to bring Hasbro’s beloved trivia game to households in a new and exciting way.”

Honestly, good for Burton. After everything that happened with Jeopardy!, it is only right that he got his own game show and it is going to be a joy to see him shine on this one. So … where can I sign up to be a contestant?