Letter to You and the Brilliance of Bruce Springsteen 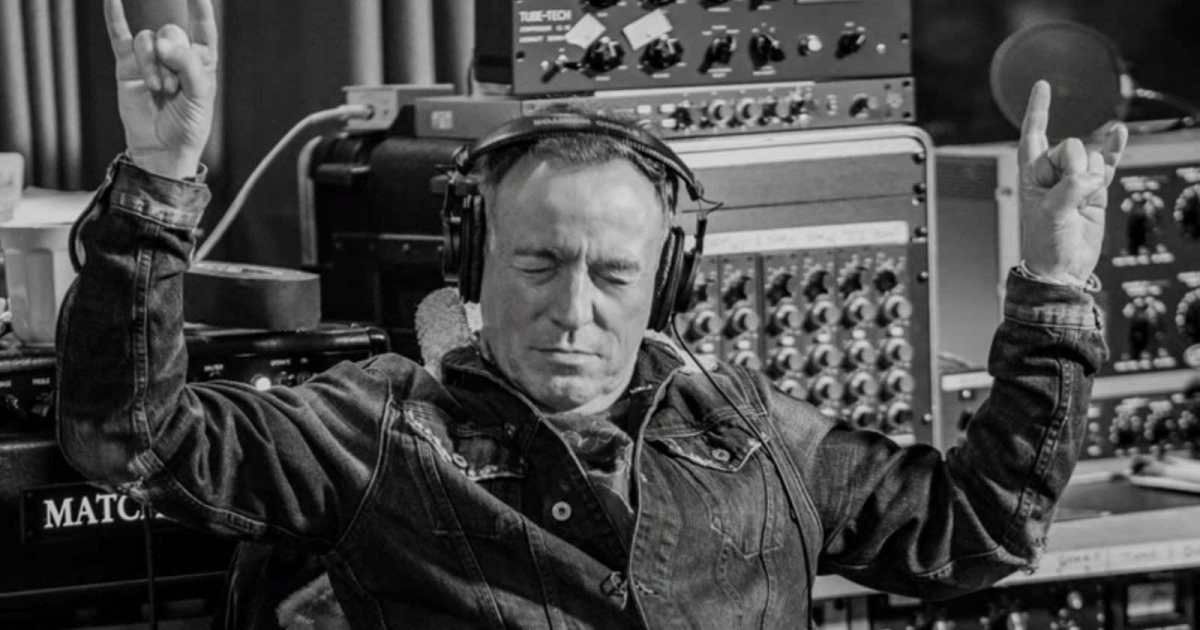 Bruce Springsteen is a good one. That’s undeniable. I grew up knowing Springsteen songs before I even knew how much I would still love him as an adult. The first concert I remember going to was a Springsteen concert, and I remember thinking it was so loud but standing on my seat and screaming along to “Spirit in the Night” (my favorite song of his as a kid) before lying back down on the seats.

His music is so ingrained in me that it soothes me and reminds me of growing up in Pennsylvania and annoying my brother with my Springsteen impression. It takes me back to driving home from college with the windows down and blasting his songs. What I’m saying is that Springsteen has always had the power to transport us somewhere else, and now, he’s giving us a look into how he finds ways to tell us his stories and share his music with us.

The Letter to You documentary on Apple TV is a beautiful look at Springsteen and his work with the E Street Band. From the creation of the music to the inspiration behind the songs, we’re getting an up-close and personal look at the Boss. But then again, when haven’t we? That’s the beauty of his music. He’s always told us his story, told us how he felt about the world, and tried to share some of that emotion with us and our own struggles.

He’s one of the greatest song writers of our time, and in the film, he brings up that Bob Dylan is a big inspiration for him. And oddly, I never really thought about them going hand in hand with each other. (As someone who loves Springsteen a lot and has a Bob Dylan poster on her wall, I’m kind of ashamed I never thought of their connection.)

They’re both storytellers, first and foremost, so it makes sense that Springsteen would turn to how Dylan tells his tales to inspire his own. The Boss even went on Stephen Colbert’s Late Show to talk about the movie and had to try to list his top 3 Dylan songs.

Outside of the creation of his music and working with the E Street Band, the movie does a great job of reminding us why Springsteen is so great at what he does—why so many of us flock to his shows still and listen to his music. He’s that boy from Jersey who wanted to get away and still somehow ended up back near Asbury Park.

“Because this is what there is: a chance. A world where it’s lucky to love, lucky to be loved. So you go until it fills you, until the sweat, blood, and hard tears make sense. You go until the light from the fading distant stars fall at your feet. Go and may God bless you,” Springsteen says to end the film, and it’s a perfect cap to this movie about exploring music, pain, and how we use art to cope.

Letter to You is a reminder of why Springsteen has remained at the top of his game for so long and why his music speaks to us on another level, and it’s wonderful to see how he makes his skill of storytelling come to life.

You can watch Letter to You on Apple TV now.