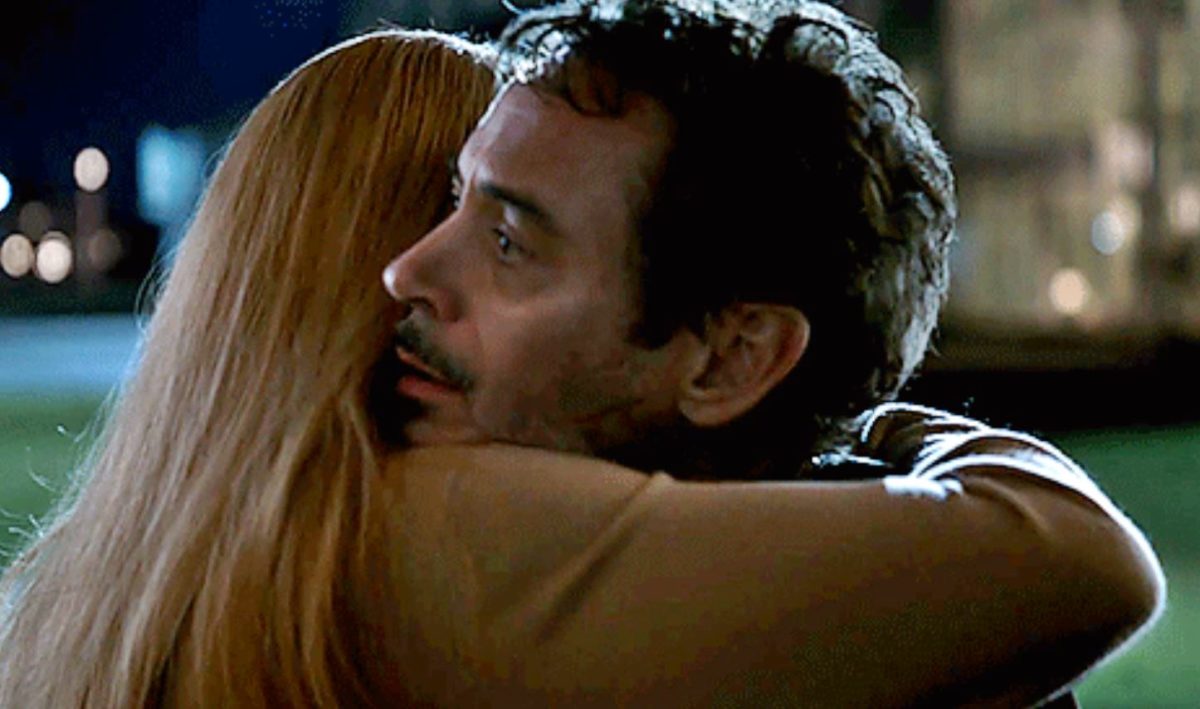 A version of the Avengers: Endgame screenplay has hit the internet, and there are quite a few aspects of it that are getting fans talking again. From internal thoughts from some of our favorite characters to cut references (like a portion of the story going to Doctor Strange’s villain, Dormammau), the screenplay, essentially, has the internet talking again.

It’s a screenplay, so things change, but what really got to me was the written last thought of Tony Stark:

tony stark’s last thoughts in endgame were an apology to pepper… i am crying why did it have to be him pic.twitter.com/Bugz6qj5Md

From the start of Tony Stark’s relationship with Steve Rogers, he was labeled as the man who wouldn’t make the sacrifice play, despite doing it time and time again. From The Avengers on, he constantly put his life on the line for the betterment of the team. He willingly risked death to stop the Chitauri. Even though his actions were misguided and, in the end, wrong, he was looking out for the team during Captain America: Civil War, and he did all of this before jumping back into the fight in Endgame, to bring back those they lost.

All of this, to me, is the act of someone who has always been ready and willing to make the “sacrifice” play.

And in his last moments, as he snapped to make sure there was a world for Pepper, Morgan, Peter, Rhodey, and the rest of the Avengers, all he could think of was that he was sorry that he was leaving Pepper and their family behind. Do you know how much that hurts? That this character, who arguably never really had a family, finally gets to understand unconditional love and care, and it’s all taken away from him to prove that he’ll make the sacrifice needed?

Sure, there are plenty of ways Endgame could’ve worked out without anyone having to sacrifice themselves, but someone had to “die” in order for them to no longer be a main character, right? What is this, Downton Abbey?

Tony Stark always sacrificed, he’s put his line out on the line over and over again and changed himself as a character more than anyone I’ve seen in recent years, and yet his last thought was that he was sorry because he what? Didn’t think it was enough? I would have been fine with his last thought being that he was happy his family got to live or literally anything else, but apologizing because he thinks he “hurt” Pepper Potts is going to haunt me for the next few months because, I guess, Avengers: Endgame never leaves us.