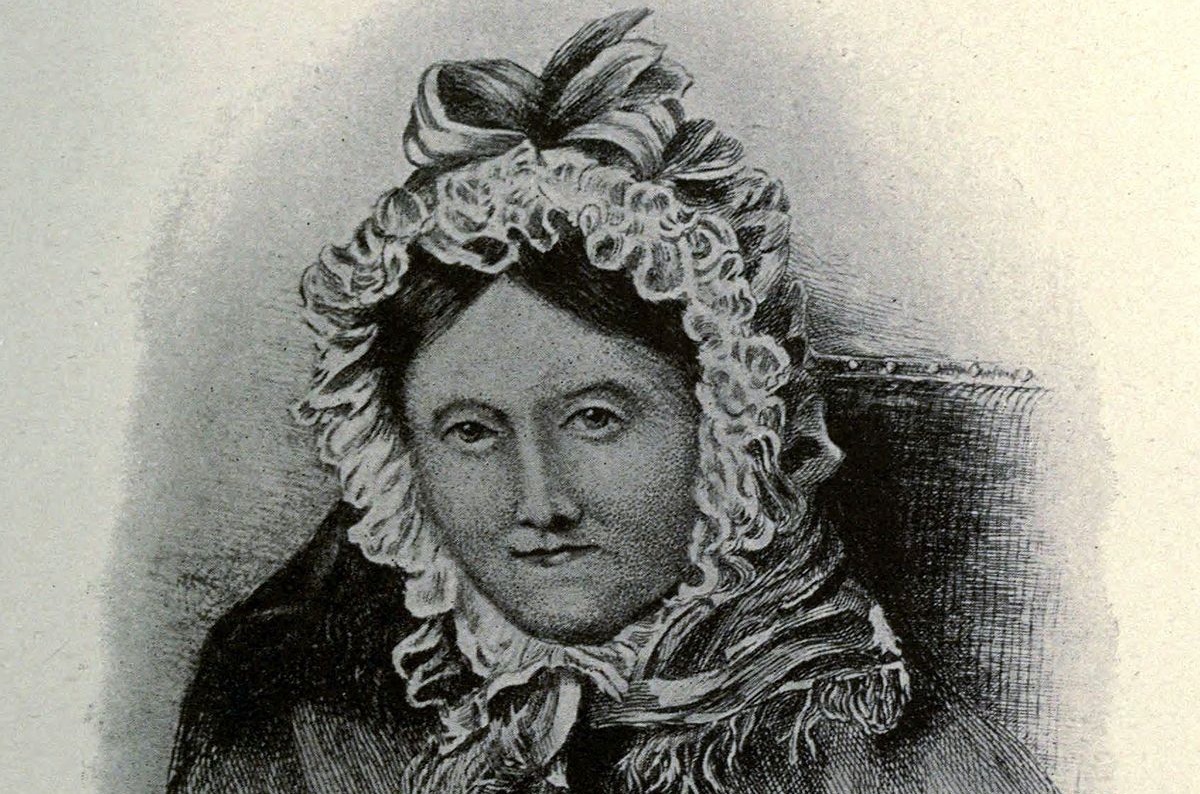 On the 250th anniversary of British Romantic poet Williams Wordsworth’s birth, actors and celebrities have jumped at the chance to record their favorite Wordsworth poems and send them in for the Wordsworth 250. However, instead of just celebrating Willy Wordsman, I want to give some love to his sister Dorothy Wordsworth.

I first became aware of Dorothy Wordsworth while taking a British Romanticism course while I was studying abroad. My professor brought to my attention the “literature” of women—that of letters/diaries. Women who may not have been able to be writers or authors in the traditional sense, but who also left behind beautiful, thoughtful observations. These observations sometimes inspired men who did use them in published work.

One of the most well-known poems from Wordsworth is “I Wandered Lonely as a Cloud,” also known as “Daffodils.” The beginning of it goes as follows:

“I wandered lonely as a cloud
That floats on high o’er vales and hills,
When all at once I saw a crowd,
A host, of golden daffodils;
Beside the lake, beneath the trees,
Fluttering and dancing in the breeze.

Continuous as the stars that shine
And twinkle on the milky way,
They stretched in never-ending line
Along the margin of a bay:
Ten thousand saw I at a glance,
Tossing their heads in sprightly dance.”

Here is an excerpt from one of Dorothy’s journals, two years before the above poem was released: “I never saw daffodils so beautiful they grew among the mossy stones about and about them, some rested their heads upon these stones as on a pillow for weariness and the rest tossed and reeled and danced and seemed as if they verily laughed with the wind that blew upon them over the lake, they looked so gay ever glancing ever changing.”

The Grasmere Journal, which is where this passage comes from, is a collection of Dorothy Wordsworth’s daily musings while living in the Lake District. Her work and writing was instrumental in helping her brother shape some of the landscape imagery that made his works so notable.

She was truly a great force behind his brilliance and her decision to stay behind the scenes is a reflection of her own desires. That also doesn’t make her work less important. Just look at how Anne Lister’s journals and diaries have given us an insight into lesbian life in the 1800s, which has now turned into the series Gentleman Jack on HBO.

As we are celebrating her famous brother, I think it’s only fair to show some love Wordsworth’s worthy sister. She is one of those unsung figures of literary history that helped to make our world more full.

As Susan M. Levin put it at the beginning of her 1980 essay Subtle Fire: Dorothy Wordsworth’s Prose and Poetry, “To read Dorothy Wordsworth is to be confronted by a sensibility unique in nineteenth-century letters.”

(via The Guardian, image: Public Domain)