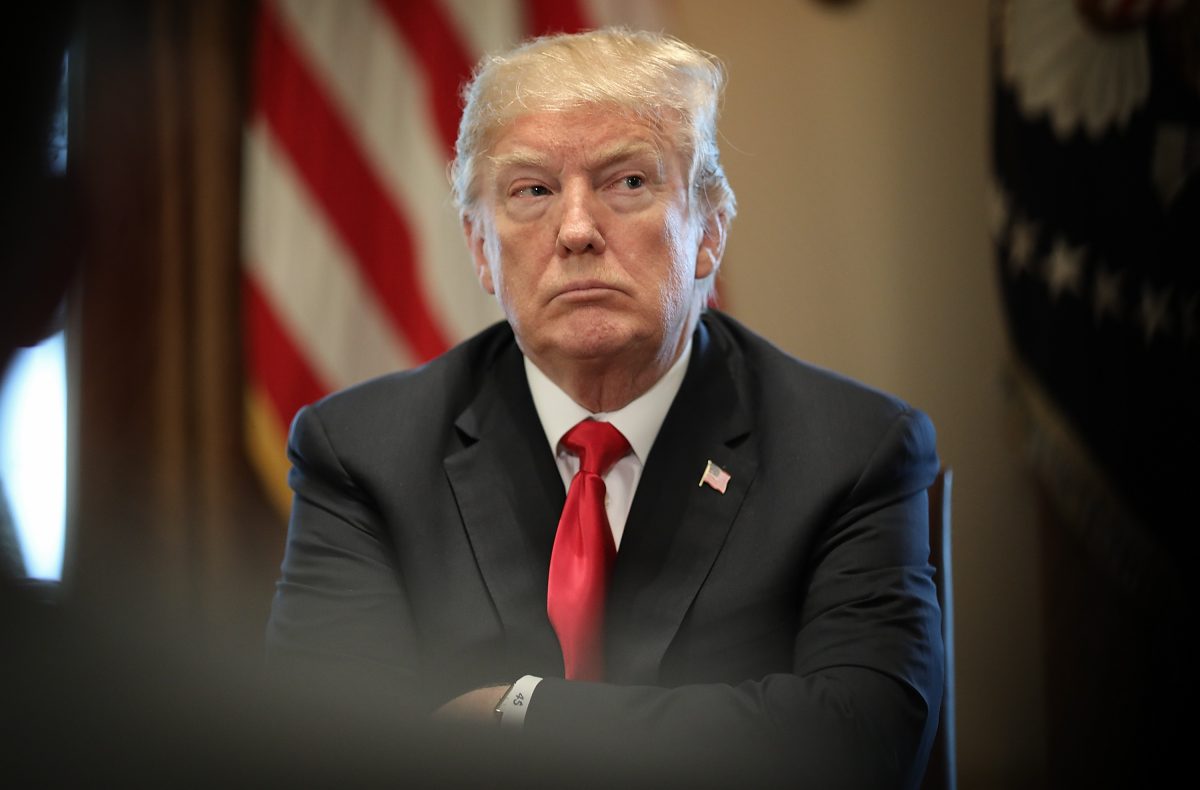 Apparently, this Tuesday is secretly a Friday, based on the absolutely gobsmacking news coming out of the legal troubles of Donald Trump’s cronies—or ex-cronies, in at least one of their cases, after the incredibly damaging information he just dropped.

Today, not only was former Trump campaign chair Paul Manafort found guilty on 8 counts in his fraud trial, with a mistrial on 10 more—which prosecutors have until the 29th to decide what to do about—but longtime Donald Trump “lawyer” (read: fixer) Michael Cohen also pleaded guilty, also on 8 counts, importantly including campaign finance violations related to payments to Trump’s mistresses. But wait! It gets worse for Donald Trump. Cohen said that he was directed by a candidate who he didn’t name, probably because we all already know who he was talking about.

Maybe he’s afraid he could inadvertently summon Trump by saying his name too much?

it could be any candidate though https://t.co/zE7xMkEorz

He also threw in some language about it being a coordinated effort to influence the election for good measure, just to drive the point home. Yes, the president’s former lawyer just implicated him in a crime—not even the crime in which we’ve all been watching him publicly implicate himself for about two years.

Worse still, as this news breaks, and as I write this, Donald Trump is en route to one of the rallies that he loves so much in West Virginia tonight, and we sincerely cannot wait to see all of his ill-advised reactions to this news. Let the reveling begin!

Who would have thought these very trustworthy-looking men would ever be guilty of a crime? pic.twitter.com/h78paxzfL1

New rule: you can’t confirm a Supreme Court Justice in the last year of your crime syndicate.

Well, for most of us, anyway,

pretty much (not my image) pic.twitter.com/KkXQ2KxsDk

Now, the question is what will Trump do about it—besides loudly say lots of things that are incorrect and he barely understands? Will he pardon Paul Manafort? I bet that would play really well for Republicans in the midterm elections! Someone tell him that’s a very smart and fair thing to do for Paul Manafort, a real stand-up guy.

He’s already complaining, in a perfect demonstration of his organized crime way of thinking, that it’s very unfair for Manafort to be found guilty of crimes he committed, because those crimes weren’t the ones they were supposed to be looking for, and that’s cheating!