Trump Wants Someone Permanently on the Moon. At This Point, I’d Like to Volunteer. 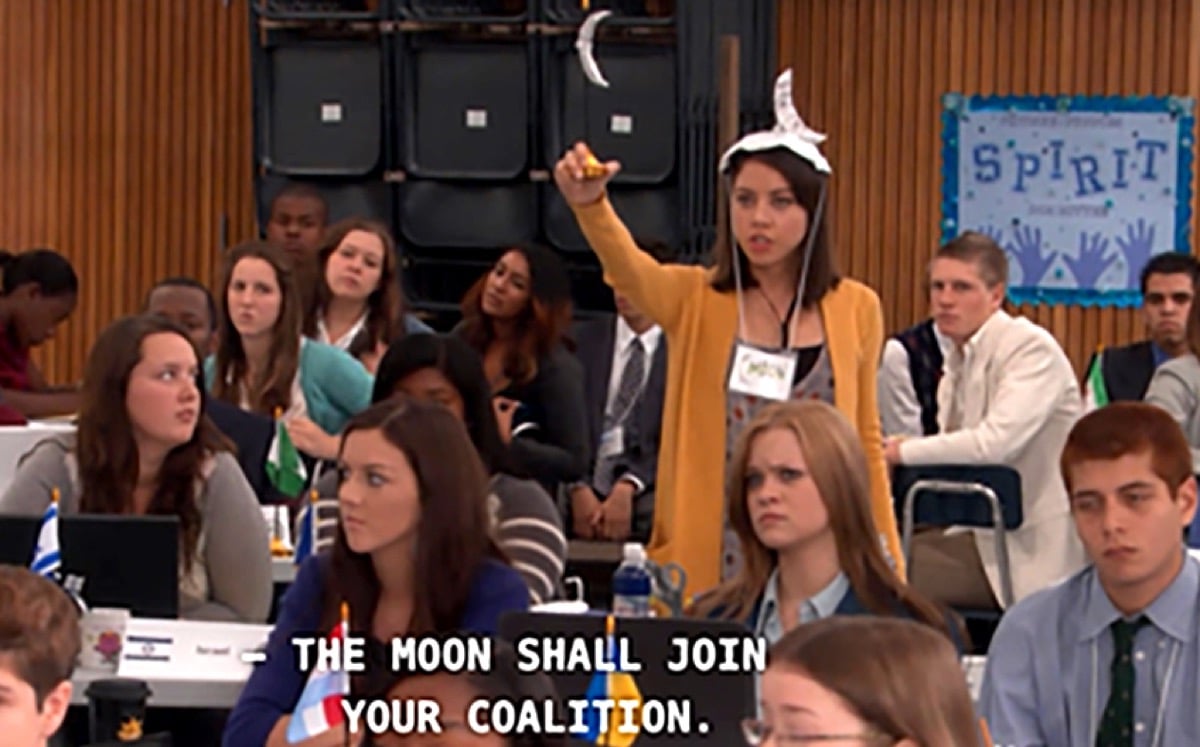 Well … the one thing I will say about Donald Trump is that he truly does keep me on my toes because I never know what the hell is going to happen next—like his sudden interest in just … sending us to space instead of worrying about anything else of importance.

The GOP released a tweet today about what we could expect with a second term for Donald Trump. You’d think that in the midst of a global pandemic and economic crisis, those would be on the top of the list for things to fix. Right? Well …

Pres. Trump is fighting for YOU! Here are some of his priorities for a 2nd term:

Don’t worry, a vaccine is one the SECOND TWEET OF THE THREAD BECAUSE WHO NEEDS A VACCINE, RIGHT? Anyway, I think that Donald Trump just read Watchmen or watched the first season of The Umbrella Academy and said, “Oh wow, a man permanently in space? I like that idea” and ran with it—and yes, it’s clear he envisions this being a man, what with specifically wording it that way, NASA guidelines be damned:

the NASA guidelines say crewed and not manned pic.twitter.com/P5an2AB0ae

It’s also important to note that we are getting Gryzzl (the fictional Wi-Fi from Parks and Recreation) in this new tweet plan.

Here’s the thing: I love Parks and Recreation, and the only way I’d live in an episode of it is if Leslie Knope got to be president. Instead, we’re dealing with nonsense like the president promising us someone living on the Moon instead of, you know, prioritizing a VACCINE for a virus that has killed nearly 230k people in the last eight months. 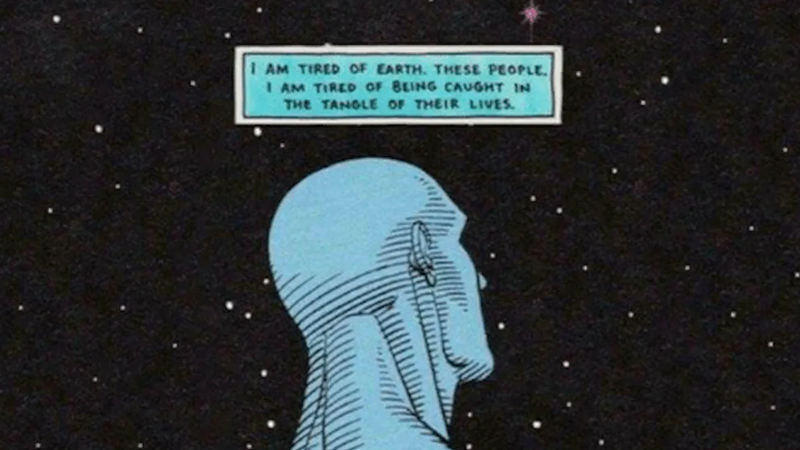 If Trump wins the 2020 election (and please god do not let that happen), I’m going to truly believe that this is the end of days anyway and might as well see myself out while hanging on the Moon like Luther from The Umbrella Academy.

So … I guess at least we now know where Trump’s priorities lie? And they’re with going to the Moon and trying to get to Mars instead of first trying to help Americans when we are in the middle of a global pandemic. But at least he’d be the first to attempt to do something, right? Because that’s what this is about? Being the president who said, “LET’S LIVE ON THE MOON”?