Leslye Headland Gives a Look Into What Her Star Wars TV Show Is Going to Be! 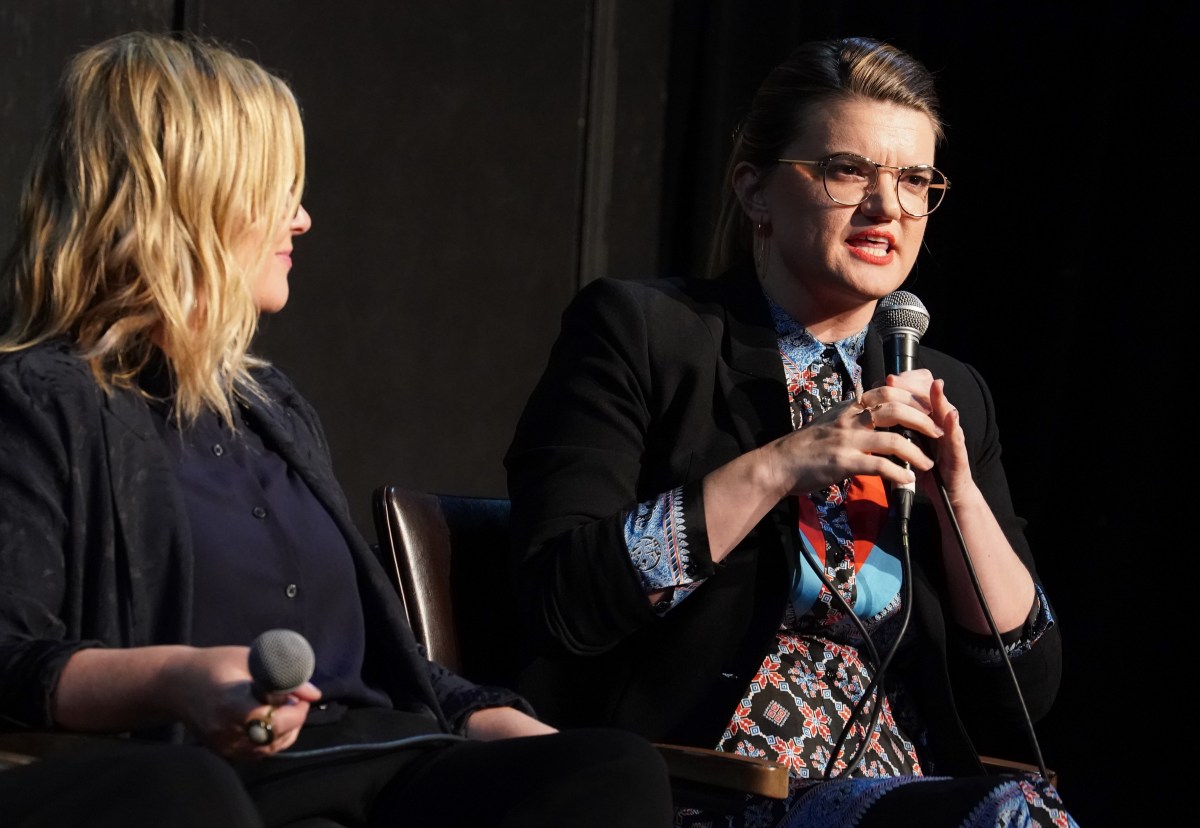 The Star Wars fandom is often a contentious place where, on one side, you have fans screaming about how it’s meant for boys and there are too many women in it (hilarious really), and then the other side that is asking for inclusivity and still loves the series as a whole. I fall into that second category. I love Star Wars, but I also recognize the work the series has to do. So, I’m extremely excited to hear about Leslye Headland’s “female-centric” Star Wars show for Disney+.

In an interview with Fantastic Frankey, Headland gave us a brief look into her show while still not giving too much away.

“Just because my show is technically, yes, ‘female-centric’, meaning it centers around a female protagonist, I don’t think that necessarily excludes men from that space,” Headland said. “I relate to male characters all the time. I root for Mando. I root for Luke… An inclusive space means an inclusive space. But at the same time, I think that just because something has a female protagonist doesn’t necessarily mean it’s only for women.”

This brings me into a bigger point about Star Wars: It’s always been a series focused on both male and female characters. Sure, Luke Skywalker was the focal point of the original trilogy and Anakin was that focus in the prequels, but there were female characters of importance in the series. Those angry fans who want to yell about inclusivity and women in Star Wars just … weren’t watching the same series I was, I guess.

But the series does need to start to make waves in regards to representation across the board. It’s a slow crawl and needs to go a little faster with how many properties we have from the series. That being said, I’m extremely excited to see where this Headland-run series takes us.

Leslye Headland went on to talk very briefly about where her show takes place, stating, “I would say it’s in a pocket of the universe and a pocket of the timeline that we don’t know much about.”

So really, the entire world of Star Wars is our oyster. For me personally, I would love nothing more than for this to be a show set around Mara Jade (and I am available to audition for the role). The Jedi Master who would go on to marry Luke Skywalker was crucial in the EU for helping Luke build the New Order and help bring back the Jedi.

It would also bring in more of the EU that the Disney+ shows have been dabbling in. With the sequel trilogy, they erased the established canon of the Extended Universe that did exist (including my beloved Solo twins) but Mara Jade could be a wonderful connection to the EU while still staying in the world of Star Wars pre-sequel trilogies and post Return of the Jedi.

Whatever Headland has in store for us, I know I’m going to love it. Her work has been a constant in my life since college, and I trust her to bring this new aspect of the Star Wars series to life!