The best revenge is looking fabulous. 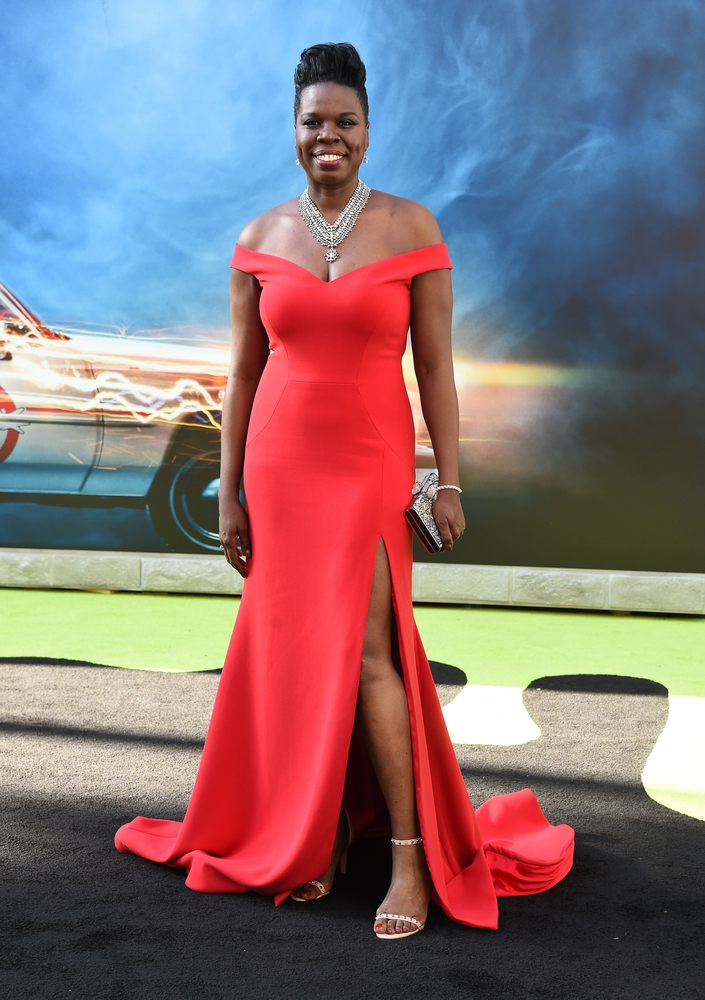 Just a few weeks ago, Ghostbusters star and comedian Leslie Jones tweeted that there were no designers willing to dress her for the film’s Los Angeles red carpet premiere. Several stylists came out of the woodwork to blame Jones’s inability to find a dress on the fact that she’s not a sample size (typically between a U.S. 4 and 6) or because she waited too long to start looking for a dress in the first place (something Jones herself refuted which apparently those super-defensive stylists missed).

Shortly after Jones’s initial tweet, designer Christian Siriano reached out to her directly with a simple set of emojis volunteering for the job. The two later shared photos via Twitter documenting their collaboration for Jones’ red carpet dress (along with Siriano’s husband Brad Walsh):

Having fun with my boo @CSiriano pic.twitter.com/RvccKZSteM

And guess what? Jones stepped out on the red carpet of the Ghostbusters premiere on Saturday, July 9–and she looked amazing:

Siriano has proven himself to be a fashion designer who is ready and willing to work with women of all sizes–he recently collaborated with Lane Bryant on a plus-size clothing collection starring Orange is the New Black‘s Danielle Brooks and model Ashley Graham. When it comes to styling women, however, Siriano remains unconvinced that there is anything revolutionary about designing clothes for different sizes:

It shouldn't be exceptional to work with brilliant people just because they're not sample size. Congrats aren't in order, a change is.

As far as we’re concerned, the flawless results speak for themselves.